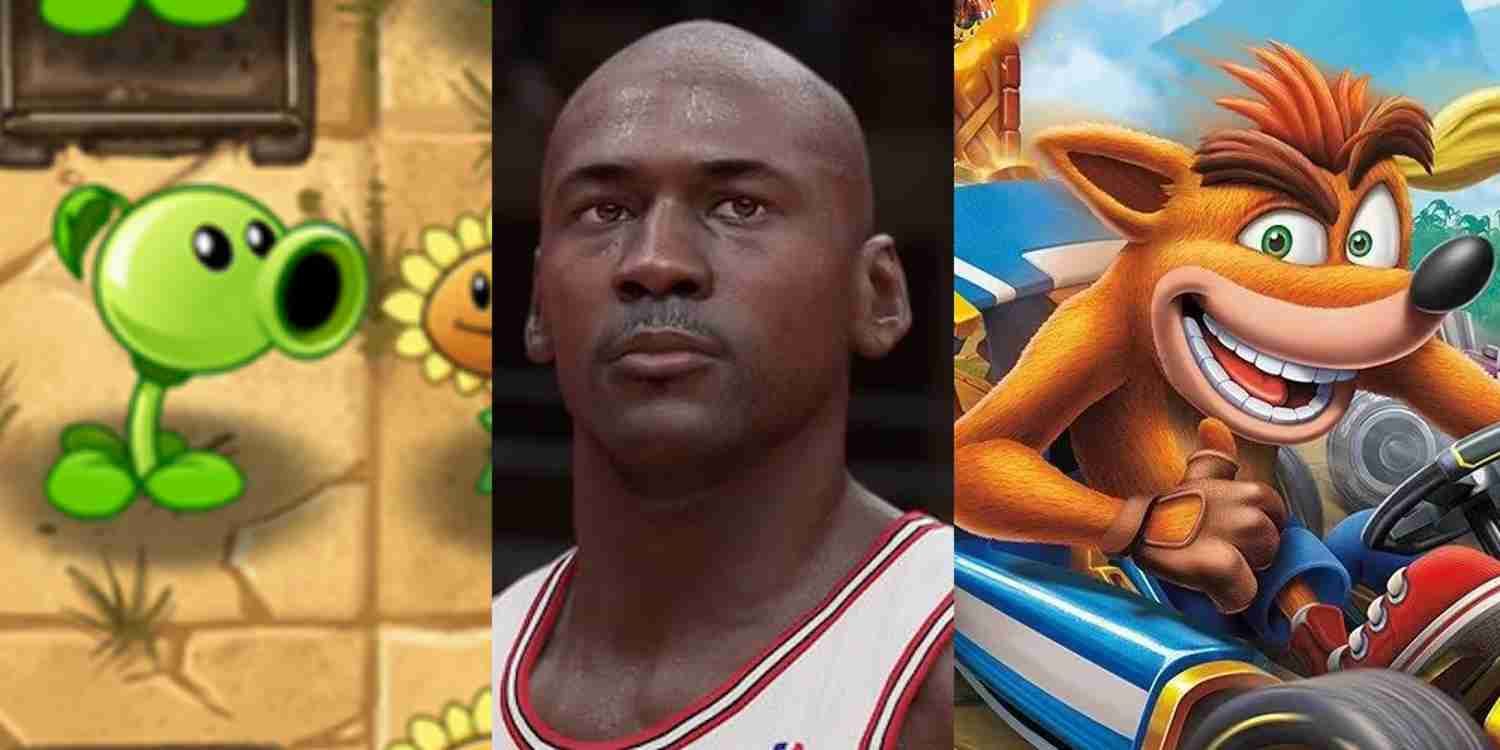 Microtransactions are one of the most controversial features in gaming. A lot of great games have them, like Genshin Impact, but they’re never really considered to be the reason for a game’s success. In fact, the opposite is more often true. The recent Diablo Immortal is considered to be a poor game because of its punishing microtransactions.

Since its debut, the microtransactions in Gran Turismo 7 have thankfully been reduced. Originally, though, they were much harsher, and the game was even called “pay to win.” For a lot of fans, Gran Turismo‘s appeal was its stellar racing simulation with tons of cars to choose from.

RELATED: Every Gran Turismo Game, Ranked By MetacriticWhen players first picked up GT7, this was the case. However, the reward system was changed post-launch so that they came much slower and most cars had to be unlocked with in-game currency. Players could buy the currency with real money, but it was frustrating how it restricted the game’s core loop. Even now it still isn’t as good as it was on launch.

The original Plants vs Zombies mobile game was a game-changer. It proved that strategy games with depth to them had a place on the mobile market. For the sequel, microtransactions were an inevitability, but a lot of fans bemoaned how they were implemented. Plant food could be bought that would give plants an extra boost of power.

Instead of being an optional boost, though, many players felt it was required to play as zombie waves would frequently become too strong to defeat without plant food. And while in-game currency could be used to buy plant food and new units, the drip feed was slower than the difficulty curve. This made the long-awaited sequel one of the worst games in the series.

Solitaire is one of the classic games to play during work. It didn’t start as a video game, but the single-player card game is practically synonymous with PCs. More specifically, it’s always been associated with Windows as a default program. For Windows 10, Microsoft created the Solitaire Collection that had multiple different versions of the game, which sounds like a solid deal.

The catch was that unlike previous entries, users had to watch advertisements between matches. These ads could be longer than thirty seconds and couldn’t be skipped without payment, which is a classic microtransaction. This turned off a lot of people from using Microsoft’s built-in Solitaire to using browser versions, and Microsoft didn’t return to this model with their next OS.

Fighting games are no stranger to microtransactions in the forms of costumes and extra characters. They might even dabble in some forms of in-game currency, like Street Fighter V. For most fighter game fans, though, no game did it worse than Street Fighter X Tekken. This heavily anticipated crossover ended up falling flat on its face due to additional purchases.

RELATED: 10 Toughest Fighting Games To Master, Ranked By DifficultyThere’s a lot to dislike about the game, like the odd teams and bizarre Pandora system. The worst thing is by far it’s downloadable content. In Street Fighter X Tekken, characters were already completed and were accessible on the disc. This made it feel like Capcom was cutting up a finished game and selling it piecemeal.

In a game with such a heavy focus on loot and drops like Destiny 2, microtransactions can be a nightmare. The first game was relatively free of the practice, although it did have some problems early in its life that were fixed due to fan feedback. Unfortunately, the sequel really increased the amount and cost of them.

While none of the purchases give players any inherent advantage over other players, they can affect drop rates. It can also just unlock certain things like emotes and special costumes. These prices are almost uniform over the game. This is crazy considering the in-game economy of Destiny 2; weapons can cost the same as an emote and players are frustrated that Bungie does nothing about it.

It might surprise some to hear this, but the racing game is among the best Crash Bandicoot titles. That’s what made Crash Team Racing Nitro Fueled such a hotly anticipated title. It more than delivered, serving up the nostalgic favorites alongside tons of new content and characters.

Then, a few months after the game’s release, microtransactions were added. For some players, it made a lot of sense given the game had tons of unlockables. Their presence, however, completely changed the vibe of the game. It turned a gentle dripfeed into yet another freemium game with all the baggage attached.

In some ways, the Guitar Hero series was already ridden with microtransactions. In order to play it, players needed to buy extra instrument peripherals, which got even more numerous after Rock Band released. Guitar Hero Live brought things to a whole new level, though.

RELATED: 11 Best Rhythm Video Games, According to MetacriticLive brought in a mechanic where players could only play songs that are on certain channels. This initially seems good, as it incentivizes players to play songs they’re unfamiliar with to play their favorites. In practice, though, there are far too many in-game currency walls to make this practice work and as the base game only has forty songs, dealing with the confusing pricing is the only way to get new content.

Evolve is the only game in its franchise, but it was billed as a successor to Left 4 Dead and was by the same developer. As such, the game was hyped up in the lead-up to launch. Fans had been itching for a party-based coop shooter. What they found was a game basically knee-capped by microtransactions.

Practically nothing but the barest default came with the base game. Monsters, weapons, and even loot all came with DLC price tags. The game ended up not being ergonomic for most people to play and so it was that a franchise that had a lot of potential died before it had a chance.

The NBA 2k series has a lot of great games, but typically the more modern it is, the worse it’s reviewed. The series enjoys luscious graphics, player likenesses, and tons of accurate simulations of the sport. But the players have not enjoyed the copious microtransactions in later entries.

The series employs loot boxes, which peddle a random assortment of in-game content for real money. This practice has been likened to gambling and even been called as such by some governments. The series, especially NBA 2k22, prides itself on giving the player a lot of customization options. When all those options are hidden behind random paywalls, though, it feels disingenuous.

Diablo is perhaps Blizzard’s biggest success next to Warcraft and maybe Overwatch. The original and its sequel were perhaps the games to popularize random loot drops. The loot in it is pitiful, and only by increasing percentage drop rates with microtransactions can players make any meaningful progress. The game is an absolute grind and has been decried as absolutely predatory.

Immortal is just the end result of the series sneaking in these costs over the years, though. The original two games had expansions, and 3 released in the era of copious cosmetic DLC. Modes in Immortal and other Blizzard games became locked to players despite the game being allegedly free to start. It’s a sad state of affairs and players are worried about the fate of Diablo IV.

NEXT: 10 Things Fans Want To See In Diablo IV According To Reddit