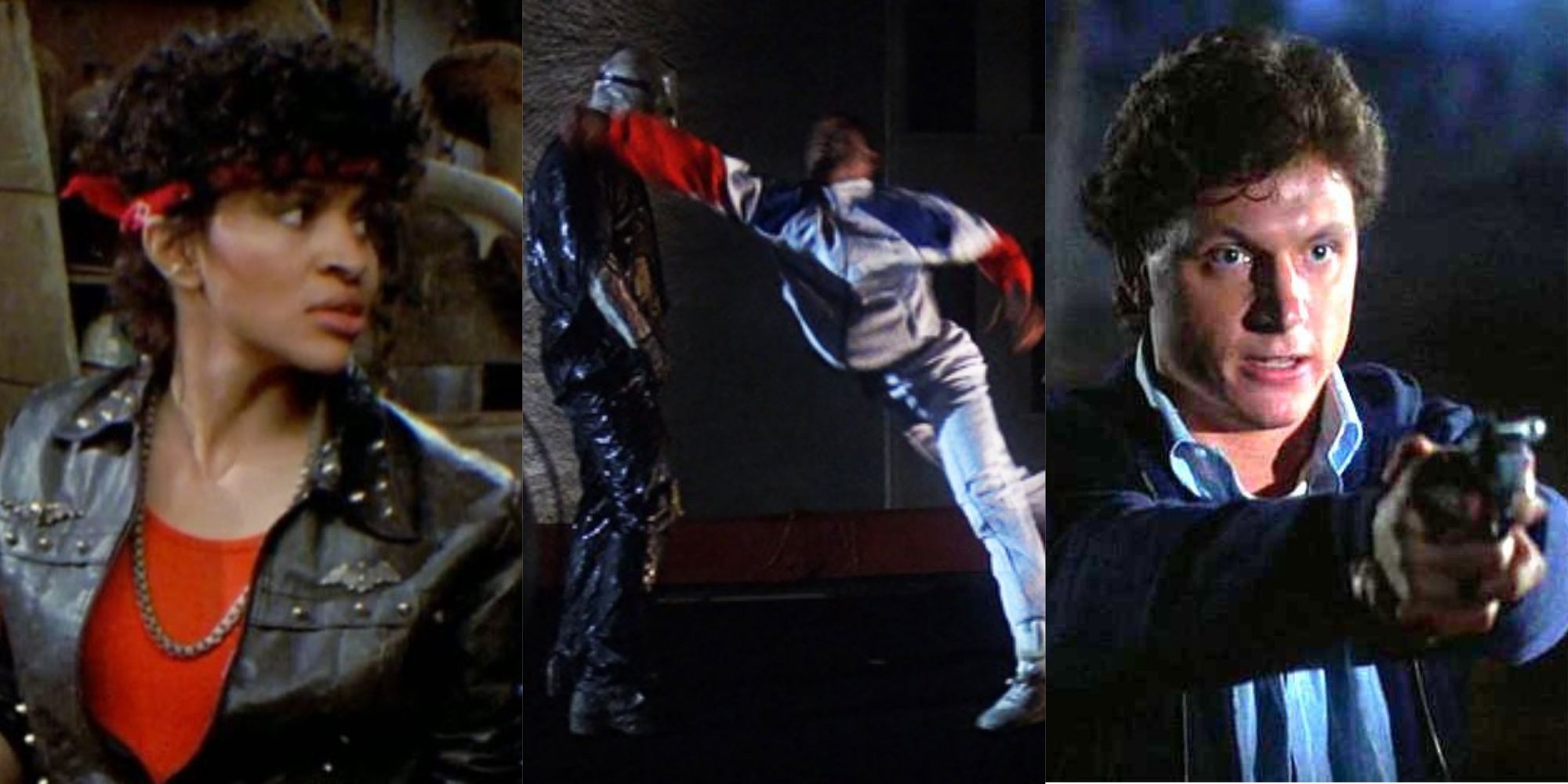 Original Friday the 13th director Sean S. Cunningham has been teasing a new installment of the franchise, tentatively to be released as early as 2023. Fittingly enough, it would make for the 13th entry of the Voorhees saga, and with a recently-resolved lawsuit, it’s never been so long a wait or more arduous a journey getting to the unlucky number.

The last installment was the remake in 2009, and while that film adhered to formula, it was for better over worse. This includes decisions made by Jason’s would-be victims that just about evade logic altogether.

Before it was inspiring surprisingly good video games, Friday the 13th was just the little movie that could. A low-budget slasher where a couple of teens re-open a summer camp isn’t the most inventive concept on the face of the planet, but everyone involved in the creation of the original Friday the 13th deserves credit for giving the film a real-world feel, organic characters, and expert pacing.

After Annie (the hitchhiker) is chased down and killed by Mrs. Voorhees, she goes to the site of her son’s death: Camp Crystal Lake. The first one she takes out is Ned the jokester, who only briefly sees her in person (briefly, and to his own permanent detriment). Ned seeing a figure in a raincoat sneaking into one of the cabins should’ve been a tell that he probably should go get the remainder of the crew, but instead, he calls after the figure and pursues. Then, once Ned enters that cabin, that’s it (until the audience sees his body lying above Jack and Marcie).

Just as the original Friday the 13th is one of the best summer camp movies ever made, so too is Friday the 13th Part II. Its incessant following of the original’s story beats could arguably be called lazy, but Part II throws enough curveballs at the audience to make it feel like a different venture. Even still, there are through lines. E.g., Jeff and Sandra (the couple who get impaled simultaneously) are an obvious stand-in for Jack (Kevin Bacon) and Marcia.

But then there’s Ned, who became one of two characters, if not both. First, there’s Stu Charno’s Ted, Friday the 13th Part II‘s resident prankster. But he survives, so it’s more likely that the Ned stand-in is Scott, who, like Ned, has a penchant for goofing around with women. Unfortunately, taking a skinny-dipping woman’s clothes is bad ethics even back in 1981, and Scott was more or less guaranteed Jason’s machete (held the wrong way) to the throat.

Most of the characters in Friday the 13th Part III live their lives without a surplus of common sense. However, the most jaw-droppingly foolish decision of the film almost gets three people killed without even involving Jason. Bikers Ali, Fox, and Loco are three of the film’s best characters, but the strength of their decision-making abilities varies wildly.

After two of Higgins Haven’s temporary residents back a van into their bikes, the trio decides to get revenge by burning down the estate’s cabin. However, Loco thinks it’s safe to smoke a cigarette directly next to an open gas tank.

Fox survives Loco smoking next to the open gas tank, but she, unfortunately, makes an equally ridiculous decision follows when she sees a rope on the barn’s second floor. It leads to a memorable off-screen death (and inevitable reveal), but Fox’s decision to forego their established anonymity for short-lived playground time was ill-advised.

Unlike Loco and Fox, Ali’s decision-making is only ill-advised because of who he’s taking on. First, it’s when he discovers his two friends. Jason incapacitates him and takes an arm, which would make many play dead even if they somehow survived, but instead, Ali threw his life on the line for Chris Higgins, the film’s protagonist.

Tom McLoughlin’s Friday the 13th Part VI: Jason Lives is undoubtedly the smartest film of the franchise, but the same can’t be said of all its characters. This includes Tony Goldwyn’s (Ghost, Scandal) Darren, who ignores his girlfriend Lizabeth’s sage advice and exits the car to face the spooky masked man up close.

Darren gets stabbed with a pole and thrown like he’s nothing, so he probably should have just followed Lizabeth’s suggestion of turning the car around.

1988 was before the time when reviews for doctors’ professionalism were readily available online from current and former patients. If Dr. Crews were working in the modern time, his reviews would be horrid. Mrs. Amanda Shepard can certainly be forgiven for wanting what’s best for her daughter, but she misunderstands who to trust.

What her daughter Tina says is making her uncomfortable should put an end to the matter, but Mrs. Shepard keeps pushing her daughter to participate in Dr. Crews’ wildly experimental methods. Once he suggests spending a weekend at a cabin that also happens to stand as the geological source of Tina’s trauma, Mrs. Shepard probably should have asked if he was just after a paid vacation.

But the fact remains that getting into a fistfight with a notorious supernatural serial killer strained the logic even of someone with the utmost self-confidence in their ability. Julius lost his head, but he got about 65 punches in first.

3 Half-Hearted Advice In Jason Goes To Hell: The Final Friday (1993)

Jason and his iconic machete went to Hell, but it was more or less in title only. He does get dragged down (partially by Freddy Krueger, much less), but it’s not until the final reel. Until then, it’s body swapping, which is a plot device that stands as a baffling decision all its own.

Early on, the film’s deuteragonist, Steven Freeman, jokingly warns some teens that visiting Camp Crystal Lake is a bad idea. They discard his advice, but to be fair, Steven should have known the threat was real enough to sell the warning more convincingly.

However, Lowe’s dumbest moment is also his last. Upon coming face to face with Jason, the professor hands over the titular villain’s favorite machete. He yells out to the group about how Jason “just wanted his machete back” before being cut down. It doesn’t take a professor to figure out what someone who looks like Jason is going to do once they get that machete.

Marcus Nispel’s Friday the 13th doesn’t lean into the self-aware angle as much as something like Matt Bettinelli-Olpin and Tyler Gillett’s phenomenal Scream, but opening with an entire franchise entry stuffed into 15 minutes comes close.

Considering the movie knows what it is, perhaps so too should the characters. Instead, Trent Sutton and his friends are oblivious, but Trent is the worst. He treats people like dirt, whether it’s a man searching for his lost sister or a woman with whom he was just intimate, and practically invites a visit from Jason. With that being said, even kind people like his girlfriend, Jenna, aren’t safe in Nispel’s Friday the 13th.

NEXT: 10 Horror Movies Monsters & Villains Who Got Smarter In The Sequels