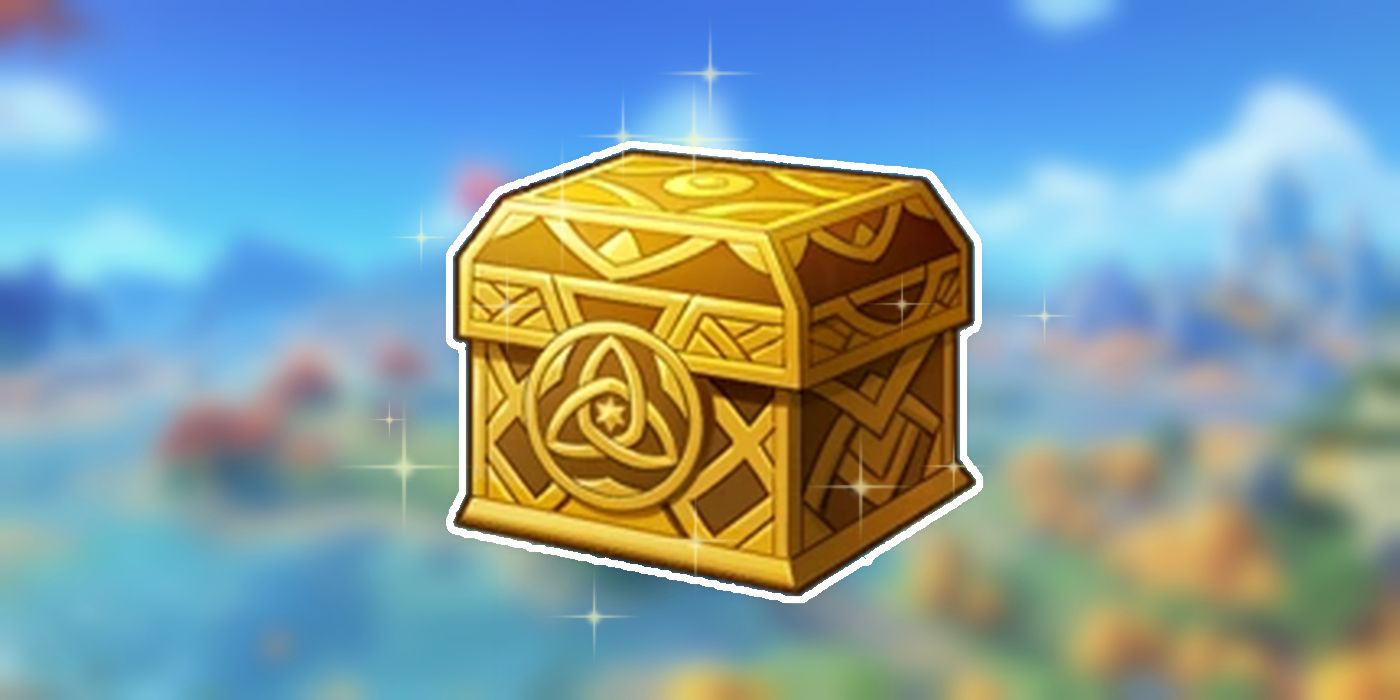 “And This Treasure Goes To…” is a World Quest in Genshin Impact that involves Travelers finding Nameless Treasures, items required to complete Liyue’s Hidden Exploration Objective, “Hidden in Nameless Treasures.” While this quest can be tricky to get through, the reward from finishing this endeavor is well worth the effort, granting participants 300 Adventure EXP, 10,000 Mora, 2 Hero’s Wits, and 40 Primogems in Genshin Impact.

To get started on the “And This Treasure Goes To…” World Quest in Genshin Impact, Travelers must first head to the western side of the Lingju Pass in Liyue. Here, players will encounter Alrani, a scholar from Sumeru Akademiya. She will be locked inside a cage surrounded by hostile Treasure Hoarders. Clear the area of enemies to access a nearby chest with the key needed to free the scholar. It should be mentioned that Travelers can also be led to Alrani’s location by following clues left by three diaries in “strange camps” around Lingju Pass. While reading these notes can add a touch of immersion to the quest, finding the three diaries is not a required objective.

Related: How to Get The Iwakura Out Achievement in Genshin Impact

After speaking to Alrani, the next step in the “And This Treasure Goes To…” World Quest in Genshin Impact is collecting the Nameless Treasure located near the giant tree at the center of Lingju Pass. To reach this digging site, players must go to the giant golden-leaf tree that serves as the central landmark of the location. Visually, this tree is impossible to miss and can be found at the end of the long walkway leading to the small island in the southeast area of the ruins.

From Alrani’s cage in “And This Treasure Goes To…“, look toward the southeast of Genshin Impact‘s Lingju Pass, where the golden tree stands. Leap off the cage’s platform and glide to the tree. After landing, look on the right side of the tree’s trunk to find an out-of-place patch of dirt. Standing near this node will cause the “Mine” interaction to pop up. Accordingly, dig up the soil to receive the first Nameless Treasure. However, be mindful of the nearby Genshin Impact Fatui agents patrolling the vicinity.

Completing “And This Treasure Goes To…” in Genshin Impact will grant players the rewards listed above. However, this Nameless Treasure is only one of three items required for the aforementioned “Hidden in Nameless Treasures” objective. According to the Genshin Impact Wiki, the second treasure in Genshin Impact can be found in Liyue’s Dunyu Ruins, where players must drain a pool of water by activating a nearby Geo Totem. This pool can be discovered on the northwestern side of the ruins. However, the Geo Totem must be first activated by lighting four Pyro Torches dotted about the area. The first can be found directly beside the totem. The second torch is located on top of the pillar north of the totem, below a hovering Geoculus in Genshin Impact. Players can discover the third at the top of a stairwell in the floor beneath the Geo Totem. Finally, the last Pyro Torch sits near a broken pillar out in the water to the west. While any Pyro character can be used to ignite each of the torches, Amber is most convenient to use, thanks to her Bow’s range. Furthermore, the fires can be lit in any order, so fans do not need to worry about which ones they should ignite first. After the Geo Totem has been unlocked, use any Geo Elemental Skill on it to lower the water level of Dunyu Ruins’ western pool.

The chest with the second Nameless Treasure related to “And This Treasure Goes To…” in Genshin Impact will emerge, but it will be enveloped in an Ameno barrier that requires Seelies to dispel. Players can find the three Seelies using the index below:

The third Nameless Treasure related to the “And This Treasure Goes To…” World Quest of Genshin Impact is in Qingxu Pool. To acquire the treasure, players must activate five Geo Seals dotted about the ruins to open the chest with the item. Any Geo unit will do, such as the Geo Traveler or Zhongli in Genshin Impact. The first Geo Seal sits in front of an inscribed stone tablet, and it is also the spot where the Nameless Treasure chest will spawn. This tablet can be found atop an elevated collapsed walkway on the northern side of the pool. The next three seals can be found in the top spires of three towers within the ruins. One tower sits directly in front of the stone tablet, while the other two can be found south of the first seal. The spires of the towers are identical in appearance, and their Geo Seals are always in the same central spot beneath the stone roof. On the other hand, the fifth Geo Seal in Genshin Impact can be found on a small ridge north of the tablet. It still has a tower, but it’s not within the spire like the others. Once all the seals have been activated, return the first seal’s location at the center to retrieve the third Nameless Treasure.