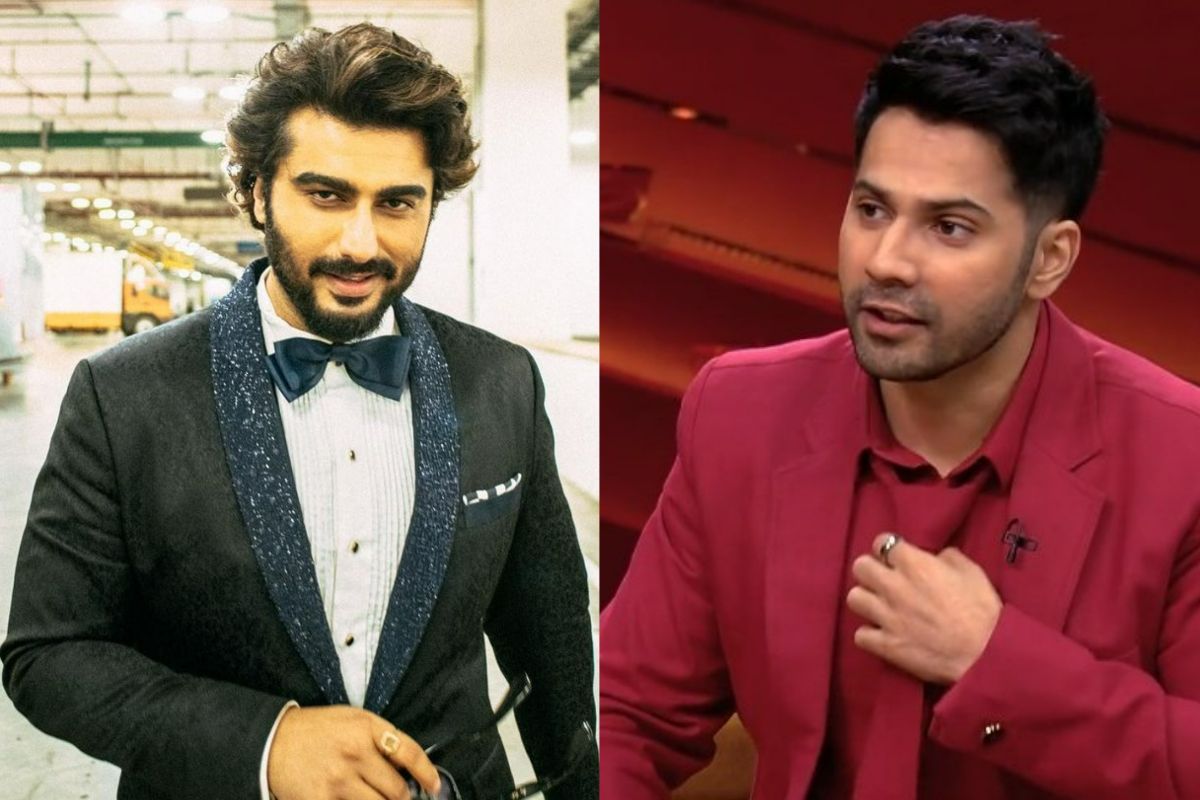 Koffee With Karan 7: The last episode of Koffee With Karan 7 featured actors Varun Dhawan and Anil Kapoor. The show was full of unfiltered answers, fiery conversations and lots of brewing. Judwaa 2 actor won the rapid-fire round of the episode, and to everyone’s amusement, he included his friend and actor Arjun Kapoor in nearly all of the responses, leaving fans in splits. Arjun is his friend, and he wouldn’t mind it, he said in jest. Now, Arjun responded to Varun’s dig on Instagram.Also Read – Koffee With Karan 7: Karan Johar Talks About His Breakup, Thanks Varun Dhawan For Being Supportive

When asked during the rapid-fire round to choose someone who is most likely to get arrested for engaging in gossip and flirting, Varun Dhawan quickly took up Arjun’s name. “Karta hain kabhi kabhi. Abhi galat nahi hain.” When Karan asked if Varun slips into people’s DM, Varun jokingly responded, “Once in a while.”

On the professional front, Arjun Kapoor as Bhumi Pednekar starrer LadyKiller and an untitled comedy film starring Mudassar Aziz. Varun Dhawan, on the other hand, will next be seen in Amar Kaushik’s Bhediya and Sajid Nadiadwala’s Bawaal.

Watch this space for more updates!