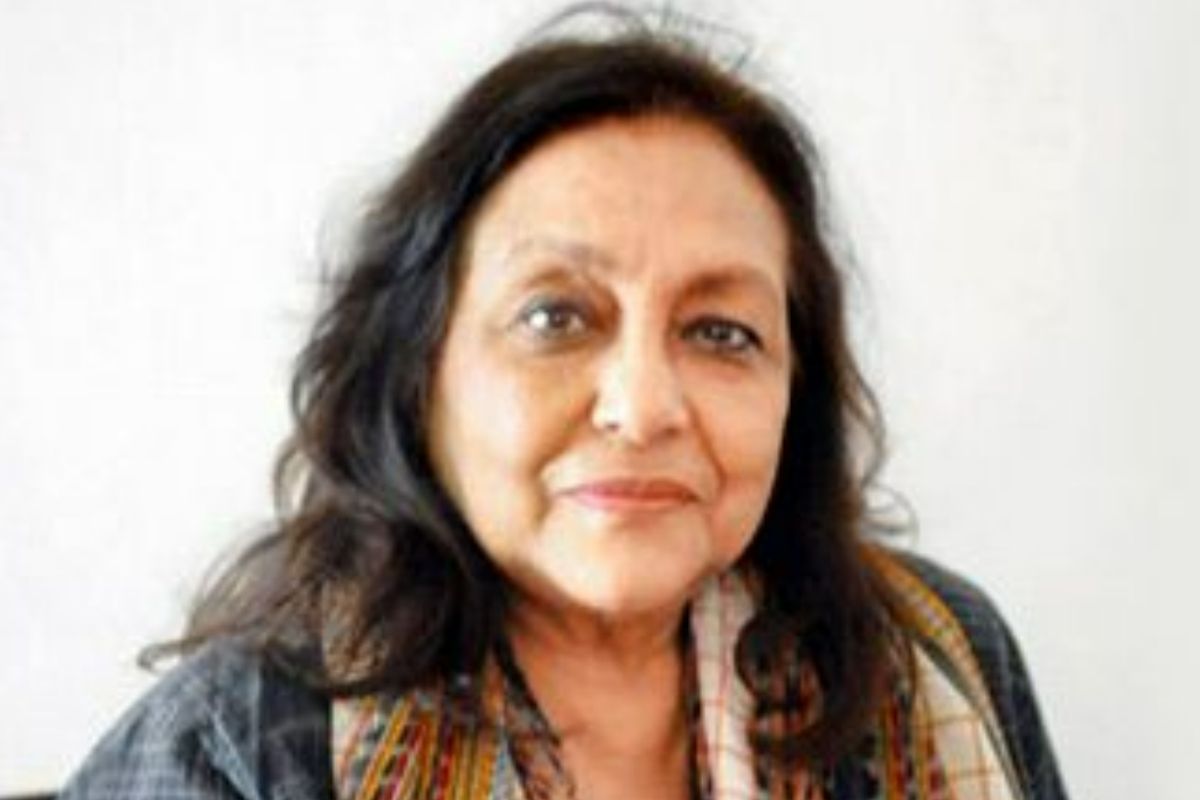 Actor Bharti Jaffery, daughter of legendary actor Ashok Kumar, passed away, according to the actor and her son-in-law Kanwaljit Singh. She passed away suddenly on Tuesday, according to Singh, who is married to Jaffery’s actor-daughter Anuradha Patel.

“Our beloved *Bharat jaffrey*, Daughter, Sister, Wife, Mother, Grandmother, Aunt, Neighbour, Friend and inspiration has departed us today 20 Sep. We will bring her home at 1.30 pm today for her final goodbye at 403 Ashok Kumar Towers, 47 Union Park, Chembur 71, and thereafter cremate her at Cherai Crematorium, Chembur Camp. ।।ओम शान्ती।।,” Singh wrote on Instagram as he shared pictures with her.

The cause of her death and age could not be immediately confirmed. Fans paid their condolences in the comment section along with hand-fold emojis.