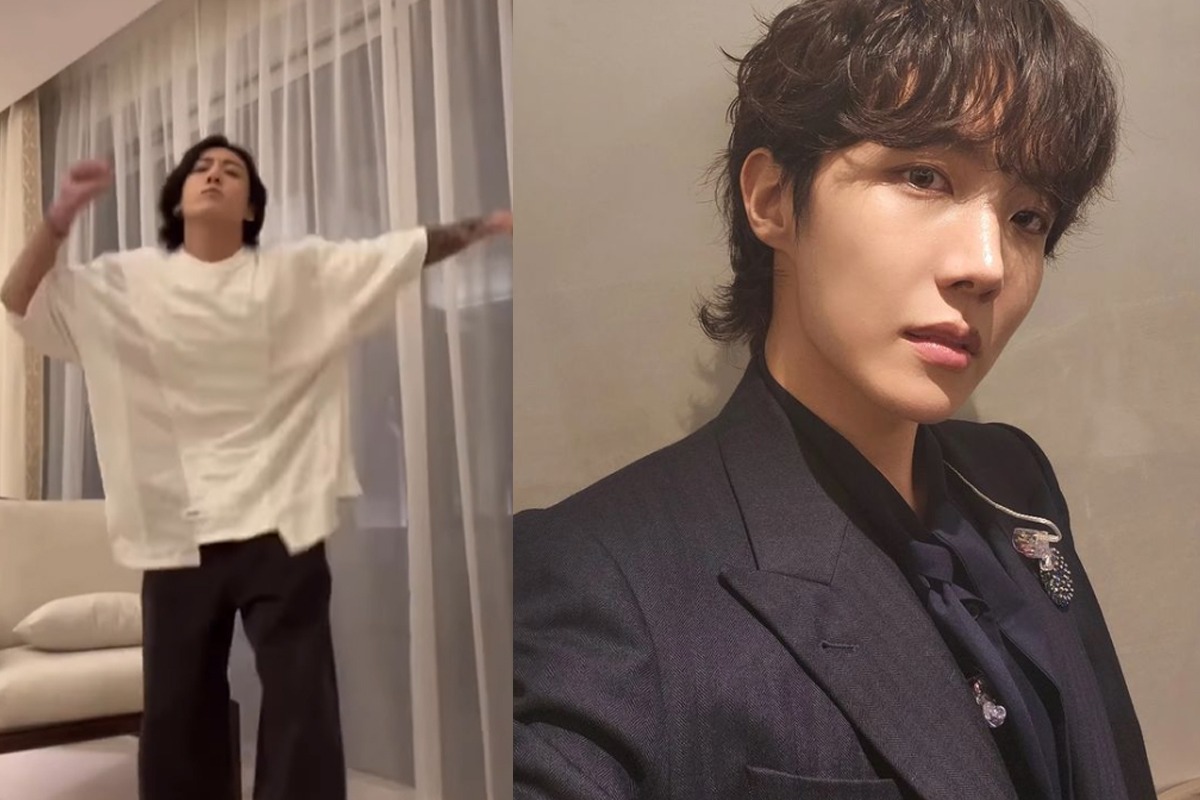 BTS Jungkook was recently quizzed by J-Hope regarding why he wasn’t included in Run BTS dance video.

Jungkook Asks J-Hope Why He Wasn’t Included in Run BTS Dance: BTS Jungkook aka Jeon Jung-kook recently surprised his fans by showcasing his fun dance moves. J-Hope aka Jung Ho-seok had posted a video compilation on Instagram featuring several HYBE artists performing to their RUN BTS song. In the clip J-Hope can be seen grooving to the hook step. Other artists such as Enhypen, Tomorrow x Together (TXT), Seventeen, New Jeans and others also took up the challenge. The viral clip ended as Suga and Jimin also danced on Run BTS. The South Korean rapper captioned his post with folded hands and purple heart emojis. Jungkook responded with a comment translated by Twitter user @btsinthemoment that read “Why didn’t you include me jyahope (J-Hope)?” He further added, “Mine was okay too, hm…”

Jungkook later took up the challenge and took to his Instagram handle by sharing a brief video. He can be seen introducing his own steps while dancing to a slower version of the choreography inside his hotel room. In no time the BTS ARMY went berserk over Jungkook’s viral video and his friendly banter with J-Hope.

Photos of the hotel where Jungkook lived during his stay in #Qatar.During his stay in Qatar, Jungkook was treated like royalty!
Why’s that lucky never happened to me?????
😭😭😭 seriously I’m jealous 😭😭😭#JUNGKOOK #Qatarworldcup2022 #FIFAKOOK #BTSARMY #BTS #FIFAWorldCup pic.twitter.com/M0kRLriYX1

Jungkook is a South Korean singer. He is the youngest member and vocalist of the South Korean boy band BTS. Jungkook has released three solo tracks with BTS: Begin in 2016, Euphoria in 2018, and My Time in 2020, all of which have charted on South Korea’s Gaon Digital Chart.

For more updates on BTS and K-Pop, check out this space at India.com.