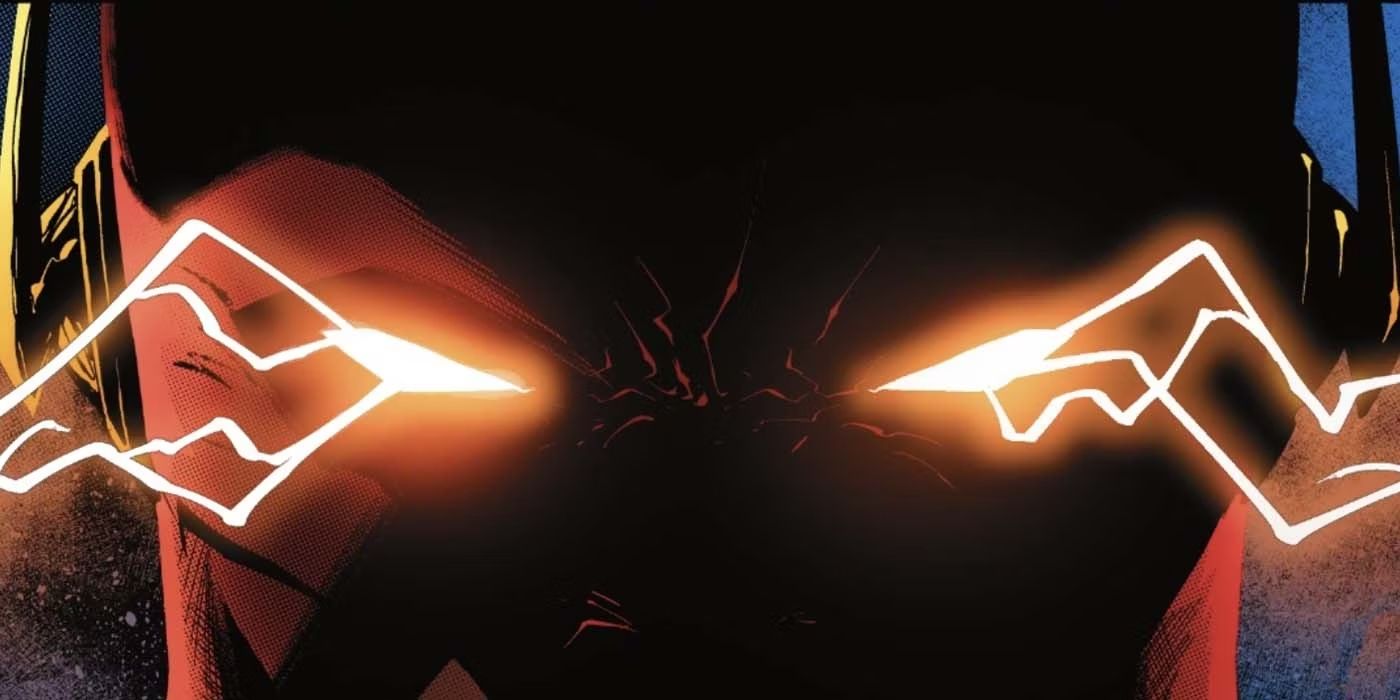 Night Flash is a combo of both Flash and Batman, but it turns out the character’s bizarre origin makes him stronger than both could ever be.

Warning! Spoilers ahead for The Flash #785DC Comics has a new version of the Flash running around, and he’s actually a better version of Batman than Bruce Wayne could ever be.

Because of the looming Dark Crisis On Infinite Earths crossover event involving Pariah, the Justice League is missing in inaction and presumed dead by all the younger heroes. In order to search for former Flash, Barry Allen, a group of speedsters led by the current Flash, Wally West, got together and began traveling the multiverse to find him. This included Wally West’s children, Irey and Jai. They couldn’t find the version of Barry Allen they knew, but the kids found a different version of him instead. This version is much darker and called himself Night Flash.

Related: Flash’s New Speedster Is the Only Way to Save Barry Allen’s Legacy

In The Flash #785 by Jeremy Adams and Amancay Nahuelpan, Night Flash’s origins were revealed. While he was a child, this version of Barry Allen’s parents were scientists that were attacked by gangsters in their lab. After the gangsters killed his mother, a bolt of lightning struck the lab, similar to how Barry’s Flash was born. In this universe, Barry Allen had gained his speed powers as a child. However, the unfortunate and traumatic incident left him an orphan, much like the circumstance in which Bruce Wayne became Batman.

Just based on his costume alone, Night Flash’s Batman influence is obvious. He’s so dark and brooding that Jai and Irey actually mistook him for a villain at first. They ran from him and mistakenly sought shelter with the actual bad guy of that universe. Unlike Barry Allen from the main DC Universe, Night Flash takes a more Batman-esque approach to being a superhero too. Regular Flash seeks to inspire while this version, like Batman, seeks to inspire fear.

But Night Flash is actually a stronger hero than both Batman and the regular Flash simply because he draws his power and heroic inspiration from both these characters. Unlike the regular Flash, Night Flash adopted his powers while he was a child, so he’s had a lot longer to grow accustomed to them and gain experience. Plus, what makes Batman such a dangerous individual is the fact that he’s been on this crusade against crime since he was a young man. Night Flash is in much the same position as his tragedy struck when he was a child too. So the fact that he has Batman’s drive along with even more experience than the regular Flash shows that this Batman-inspired character is truly a force to be reckoned with.

The Flash #785 is now available from DC Comics.