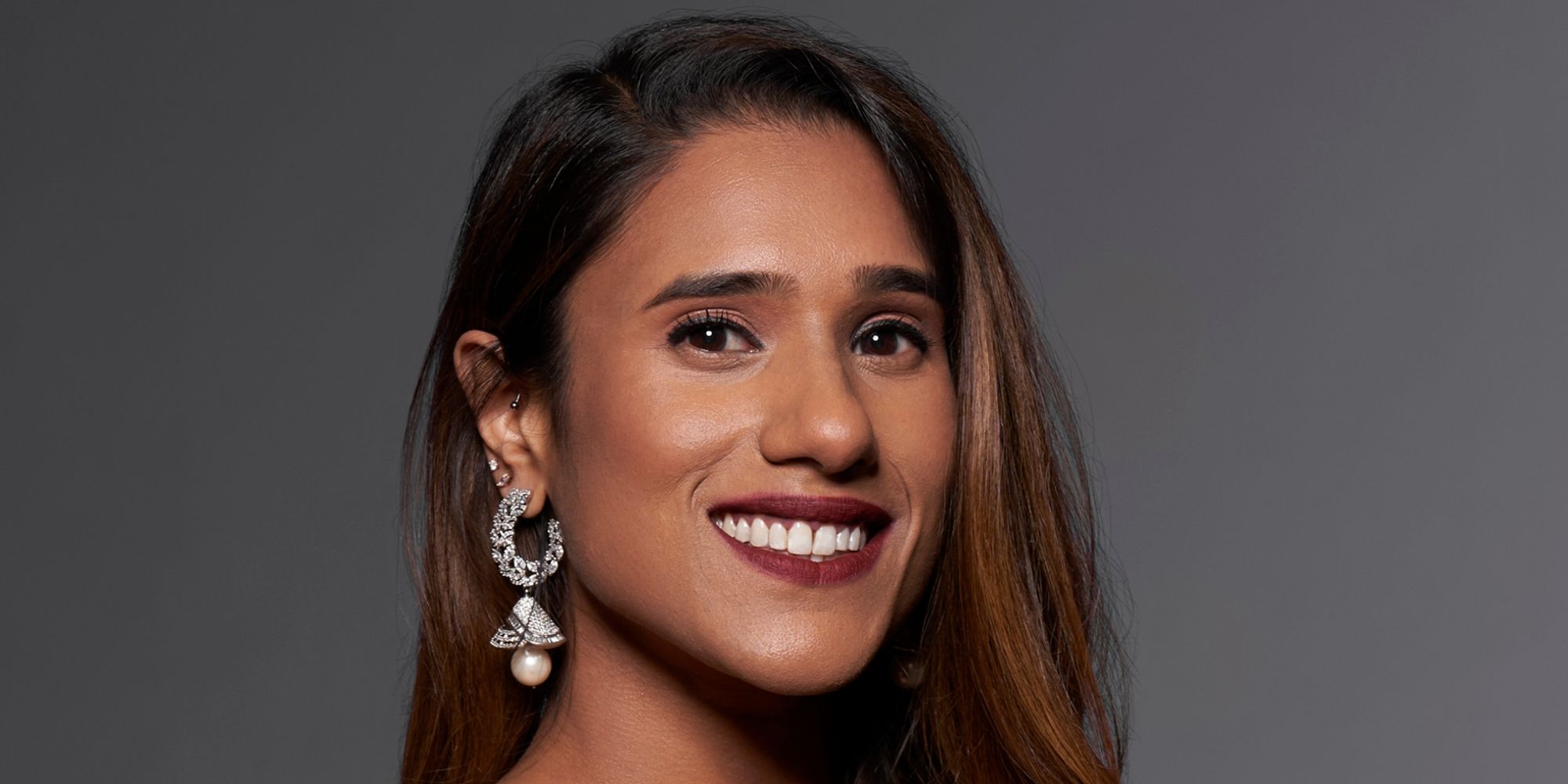 Deepti Vempati has broken her silence on the relationship the day after Kyle Abrams shared the news that the pair had broken up in the early summer.

Deepti Vempati has broken her silence following news of her breakup with Kyle Abrams after Love Is Blind season 2. Kyle and Deepti got their shot at love when they first appeared on the hit Netflix series. During the show, though they did initially have a connection, they chose different partners. Kyle proposed to Shaina Hurley, who left him at the beginning of their trip to Mexico. Deepti accepted a proposal from Abishek “Shake” Chatterjee, whom she left at the altar while proclaiming that she needed to choose herself over him. Deepti wanted someone who would be sure of her, and fans knew from the start that Shake never was sure of his connection with Deepti.

After meeting on the show, Deepti and Kyle formed a deep connection, keeping things casual, as they found that they made the best of friends. In the Love Is Blind: After The Altar three-part special, fans learned that Deepti and Kyle were spending just about every day together. They even had the ability to spend Christmas in isolation together after being confirmed positive with Covid. The bonding was strong, but Kyle had his reservations about moving forward with a relationship when it came to Deepti because he did not wish to lose her as a friend. Kyle had been in a similar situation in the past, and he knew that having a friendship after a failed relationship with someone wasn’t possible.

Following Kyle’s announcement that he and Deepti were no longer together, Deepti opened up to fans on Instagram sharing a video clip of her memories with Kyle from the past year. Deepti set the video to play to Dermot Kennedy’s “Better Days” and added in the quote “People come into your life for a chapter, a season, or a lifetime.” Deepti remarked that she and Kyle were unable to share these memories publicly together, but that they were such a big part of her life for the past year that she felt the need to share it with fans.

Kyle initially took to Instagram to announce that his relationship with Deepti did in fact end. Deepti mentioned that the relationship was an amazing one, and the time she had with Kyle was the best of her life thus far; however, they are simply just walking different paths.

It sounds as though these two parted ways on good terms, though whether they chose to keep in touch after the breakup remains unknown. Fans are surely anxious for the reveal of Kyle’s new relationship, though they respect the privacy that he has asked for. Hopefully this makes things easier on Deepti as well. It is never nice to see your ex brag about their new love interest online. It is now official that none of the couples, not even Danielle Ruhl and Nick Thompson, from Love Is Blind season 2 are together as of today, but most of them seem to be finding love outside the show’s season 2 cast.