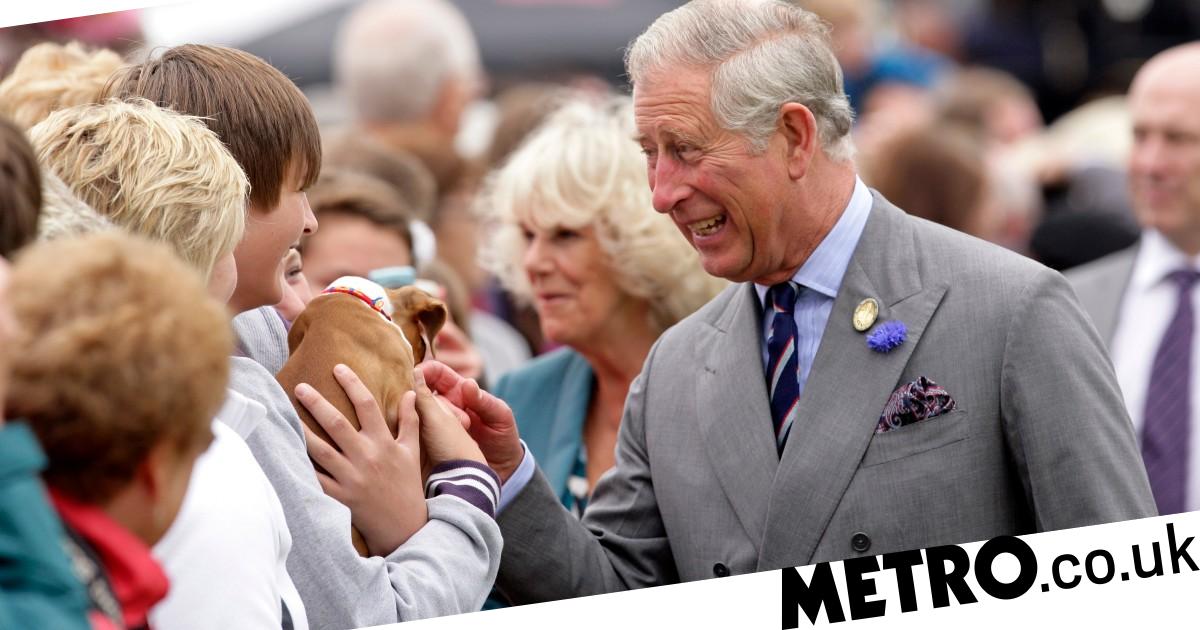 The UK is a nation of dog lovers – and The Royal Family is no different.

Queen Elizabeth II will be remembered for many things, including her famous love for animals.

The last Queen famously called her dogs her family, with her beloved corgis joining her on tour as well as taking pride of place in one of her official 90th birthday portraits.

Those corgis are now in the care of Prince Andrew.

But does King Charles III follow in his mother’s footsteps as a lover of all things furry and four-legged?

Here is everything you need to know.

Does King Charles III own any pets?

However, rather than fittingly adopting King Charles spaniels, the couple own a pair of Jack Russell terriers named Bluebell and Beth.

They adopted the adorable pooches in 2017 from Battersea Dogs and Cats Home, making them the first rescue dogs to take up residence at Buckingham Palace.

In a past interview with BBC Radio 5 Live, Camilla said: ‘The nice thing about dogs is you can sit them down, you could have a nice long conversation, you could be cross, you could be sad and they just sit looking at you wagging their tail.’

The Queen’s corgis famously had their own room in the palace, and Bluebell and Beth are sure to love their new, huge home.

King Charles is no stranger to the breed, previously many other Jack Russells.

His most famous dog, Tigga, passed away in 2002 at the ripe old age of 18, and was buried in the grounds of his home, Highgrove House.

Amy Ockleford, the spokesperson for the RSPCA, previously spoke to Metro.co.uk about the breed.

Amy said: ‘While Jack Russell terriers may be little in stature, they are typically described as having big, cheeky and fun personalities and tend to be very active.’

However, she also warned prospective dog owners that taking on a Jack Russell – or any dog – is a big responsibility.

‘The popularity of certain types of dogs is often triggered by popular culture – such as public personalities who own them – and we’ve seen an increase in popularity of specific breeds due to new film releases and popularity on social media,’ she said.

‘We’d urge anyone thinking of taking on a Jack Russell terrier to ensure they can properly care for that animal and, if possible, to consider taking on a rescue dog.’


MORE : Why is Princess Anne called the Princess Royal? What the Queen’s eldest daughter’s title means


MORE : Popcorn, sing-a-longs and selfies: What watching the Queen’s funeral at the cinema was like