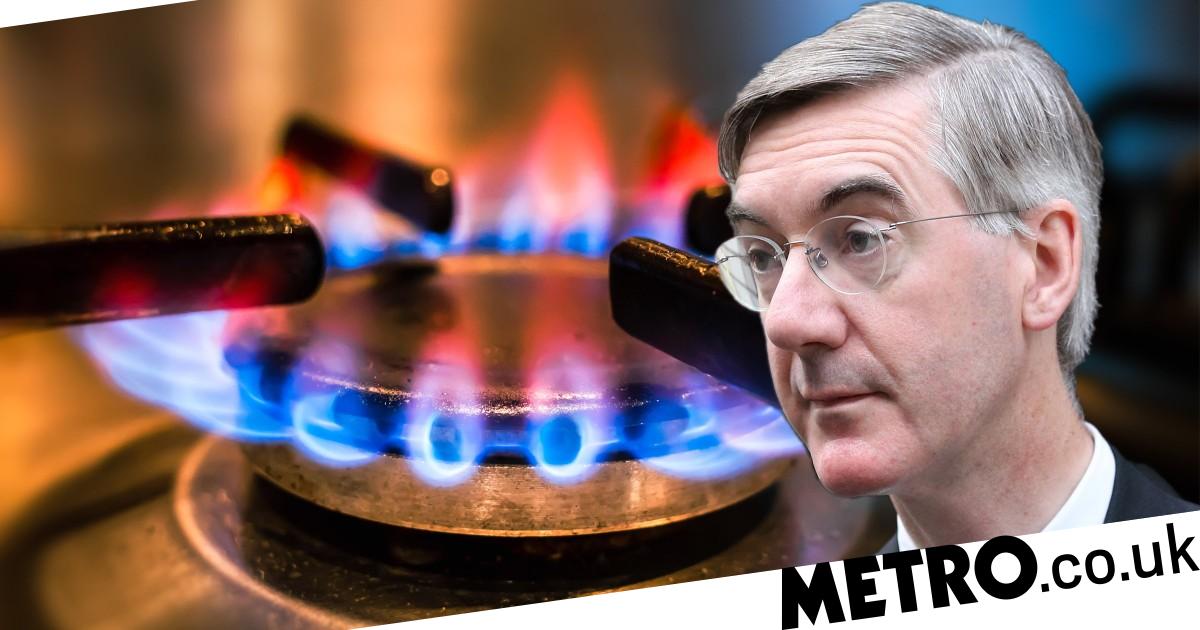 A £40 billion support package for businesses facing soaring bills this winter will include a state-funded energy price cap for firms, it has been claimed.

The scheme would place a hard cap on the wholesale costs which suppliers can factor into the bills they charge to companies, although the final amount paid can still vary due to other charges.

It will last for six months starting in October and applies to all contracts signed since the start of April, according to insiders quoted in several reports.

The government will pay providers to make up the difference between the capped wholesale prices – said to be 21.1p per kilowatt hour for electricity and 7.5p per KWh for gas – and actual wholesale costs.

This means taxpayers will cover up to half of each company’s electricity costs and a quarter of their gas bills if wholesale prices continue to rise as expected, Bloomberg reports.

Details of the package are expected to be confirmed by the business secretary, Jacob Rees-Mogg, on Wednesday

Currently there is no limit on energy bills for businesses. with industry figures warning that thousands of businesses both small and large could collapse this winter as they face bill increases of up to 10 times.

Families benefit from Ofgem’s price cap, which is not funded by the taxpayer, and will also be protected by a government-funded freeze on bills to around £2,500.

Ofgem’s cap works by being allowed to vary following reviews by the regulator which ensures providers can avoid collapsing by continuing to make some profit from retail customers when prices rise.

It’s not clear exactly how much the cap for businesses is likely to cost, but it could reach the tens of billions.

Previous reports estimated the total cost of the support package at £40 billion, though this may include other measures.

The total bill for businesses and household support could reach more than £114 billion, well over the £70 billion spent on the Covid furlough scheme.

A review is currently being carried out into which industries will continue to be supported after the six-month cap is lifted, with pubs named as one of the most vulnerable.

Liz Truss told ITV News on Tuesday the scheme ‘will make sure that businesses are protected from those very high prices that were being predicted’.

Chancellor Kwasi Kwarteng will deliver a mini-Budget on Friday which is expected to unveil more detail on the government’s energy market interventions.