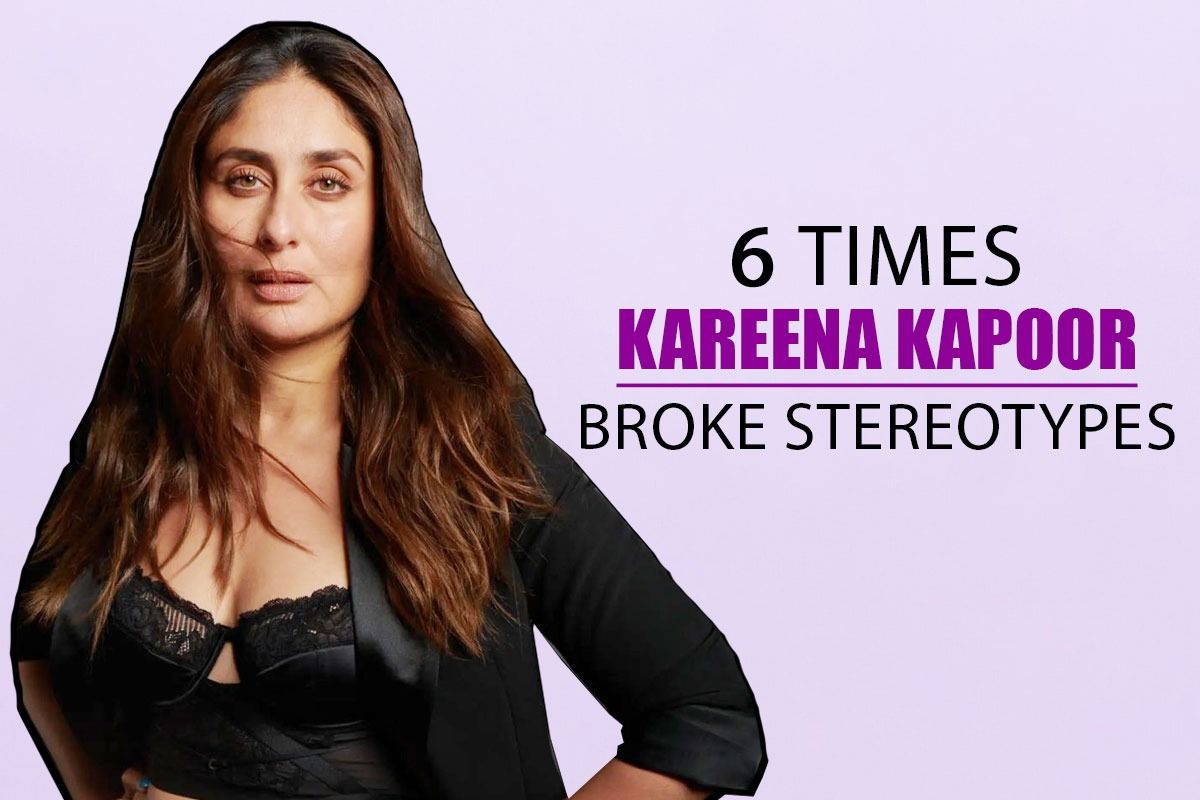 Kareena Kapoor Khan Breaking Stereotypes: Actress Kareena Kapoor Khan has frequently made news for her unconventional decisions and smashing stereotypes. The Bollywood diva, popularly known as Bebo, stands out from the crowd because she often challenges what seems to be the traditional rules of the modern world. The actress who belongs to the first family of Indian cinema – ‘The Kapoor Family,’ has been winning hearts for over two decades now. She has never failed to leave an impression on the audience with her career-defining roles in films like Chameli, Omkara, Heroine, Jab We Met, Talaash, Veere Di Wedding, Ki & Ka, and Udta Punjab.Also Read – Koffee With Karan 7 New Episode Major Highlights: Kiara Advani Wants Alia Bhatt as Her Bridesmaid, Shahid Kapoor Says His Ex’s Father Didn’t Like Him

Ever since Kareena Kapoor started her career, she was mindful of silently challenging good old traditional Bollywood with her pizzazz, swag and her glamour screen presence. There can never be enough of Kareena Kapoor in the movies, but she is more than just her glamorous self. She never feared going all big in her movies. Here are six times she decided to break the glass ceiling knowingly and unknowingly. Also Read – Kareena Kapoor Khan Sweats Hard to Lose Her Pregnancy Weight; Watch Inspiring Workout Video

Kareena Kapoor Khan has defied all expectations and gender standards by establishing her own rules and representing the very best of women. Happy birthday to Kareena, who will always be one of our favourites! Also Read – Viral Video: Makeup Artist’s Amazing Transformation Into Kareena Kapoor From Asoka Will Leave You in Awe | Watch