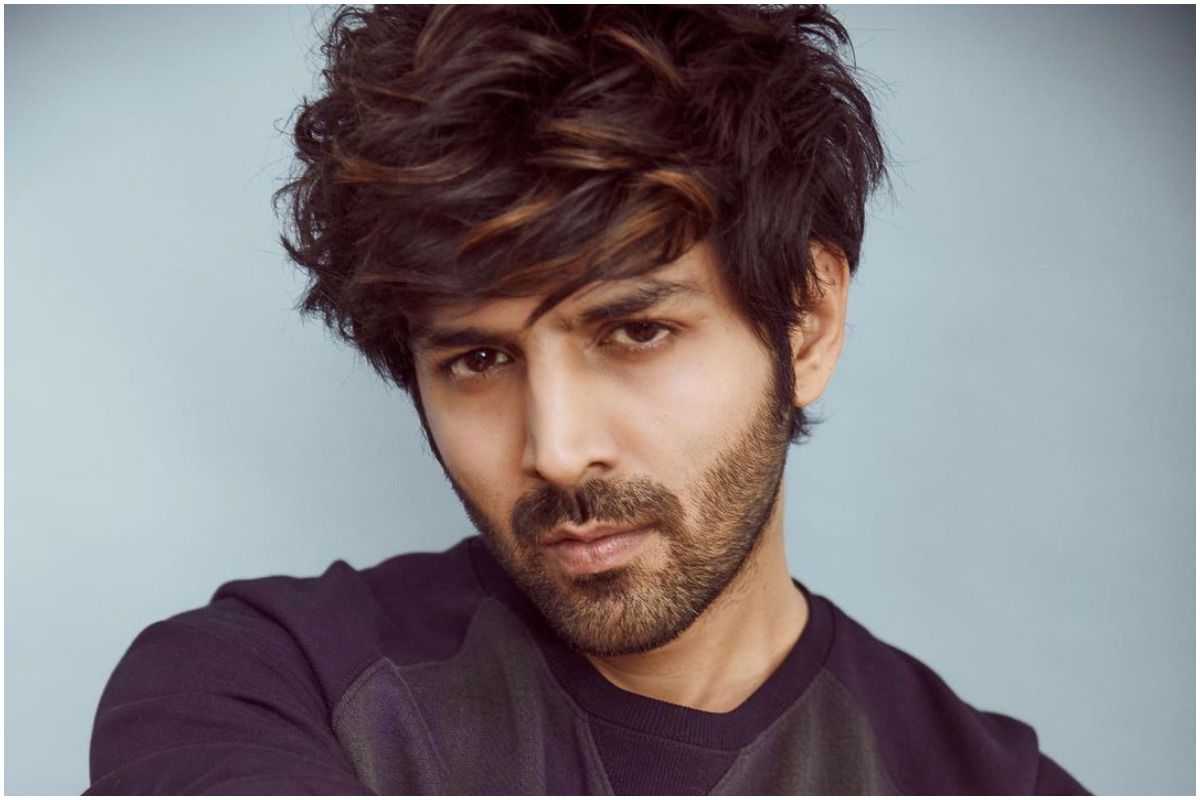 Kartik Aaryan Viral Video: Bollywood actor Kartik Aaryan is ruling hearts and making us laugh with his films ever since we knew him as the monologue boy. His latest film Bhool Bhulaiyaa 2 has not only taken over the box office but also entertained families to kids and youth, down to their funny bones. The superstar has been entitled the doctor of laughter recently. Recently, in an interview, Kartik was addressed as Dr. Kartik Aaryan as he makes everyone laugh with his movies.Also Read – Alia Bhatt And Pooja Bhatt To Sara Ali Khan And Taimur: 5 Bollywood Star Kid Siblings Who Have A Huge Age Gap – Watch Video

Coming from a family of doctors, where Kartik’s sister had also just recently received her certification as one, the actor had a sweet and funny caption to go with the video as he wrote, “Ye lo Mummy – Dr Kartik Aaryan 👼🏻 Finally logon ko hasaane vaala Doctor ban gaya 👼🏻😂Ghar mein teen doctor the sirf mujhe chod ke. Thank you @komal.nahta Sir for this unique analogy”. Also Read – Drishyam 2 To U Turn: Make Your Weekend Interesting By Binge Watching These Crime Thrillers On OTT – Watch Video

Recently, Kartik Aaryan attended a Youth India Conclave in Jodhpur and made big news for the same where he won all hearts with his humble and grounded nature, spending time with his fans. From a frenzy of young girls rushing up to the stage to dance with the superstar on his popular title track of Bhool Bhulaiyaa 2, to going back out of the airport for a small boy who couldn’t stop crying out for the superstar. Also Read – Raima Sen Hot Looks: Times When Mirchi Actress Created A Buzz On Social Media With Her Bold And Sexy Avatars – Watch Video

Meanwhile, Kartik Aaryan took the nation by storm with the recent announcement of his upcoming film Aashiqui 3. Apart from that, the actor will also be seen in Freddy, Satyaprem Ki Katha, Shehzada, Captain India and Kabir Khan’s untitled next.