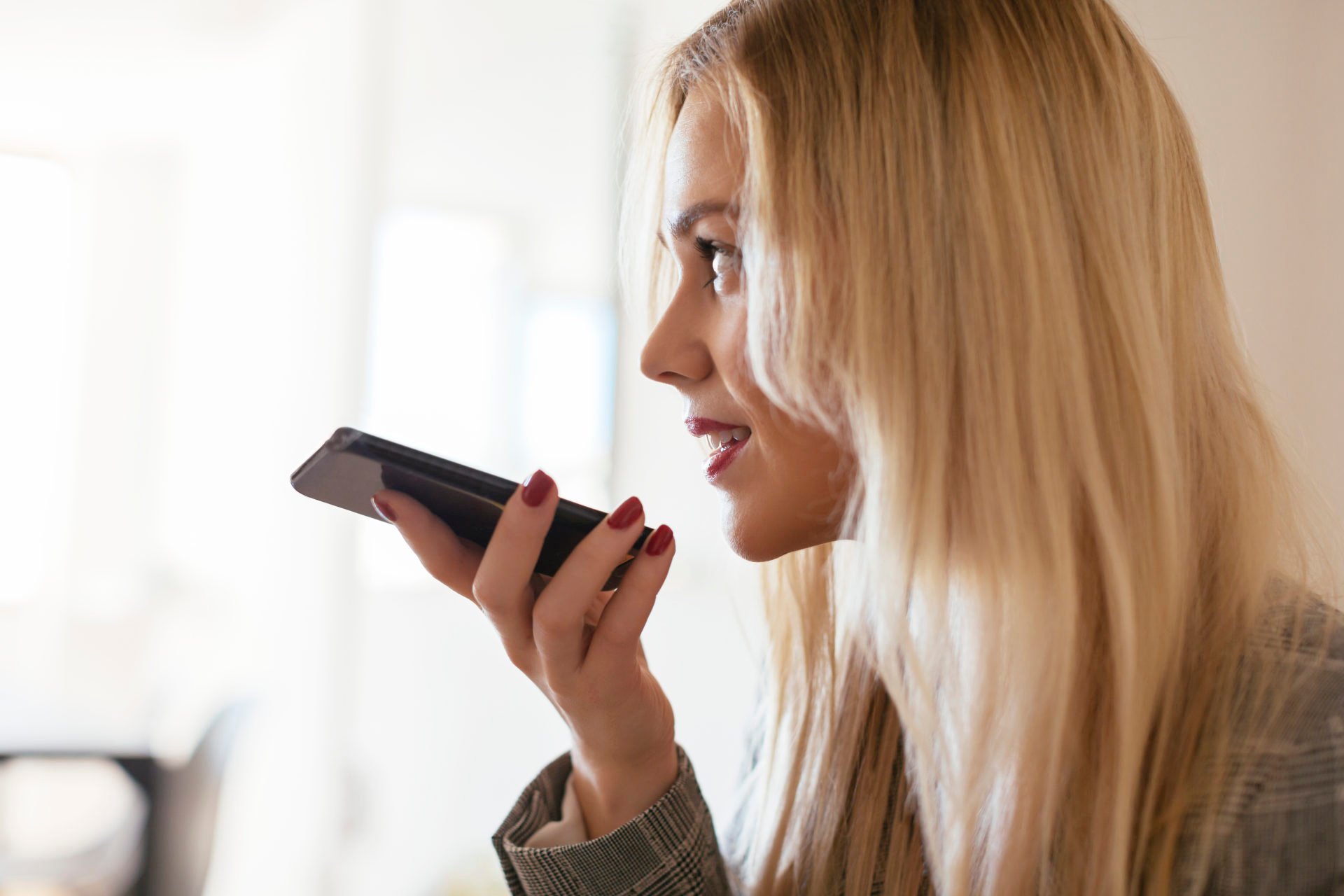 iOS 16 has been here for over a week now, and everyone is still getting familiar with the changes.

While there are some cool new features like changing your lock screen and removing photo backgrounds, there are still some annoying tweaks as always.

People are furious about Apple moving the voice memo button, but where did it go? Here’s how to send audio messages on iOS 16…

Apple has replaced the voice memo button with dictation

Voice messages are really popular among iPhone users. If you can’t be bothered with texting, sending an audio note instead is great.

Usually, you just click the little voice memo button to the right of the message bubble and you’ll get a message that says tap to send audio.

Then you can press and hold the audio symbol, write your message and click “Send”. Easy, right? Well, everything has changed with iOS 16.

After downloading the latest operating system, many people noticed that the audio symbol disappeared and was replaced by a dictation button.

The Dictation feature is similar to voice memos, but instead of sending a short audio clip, the message is recorded during a phone call.

It looks like you sent a normal text to the other person, but you don’t have to type anything, which is a great feature – but where did the voice memo go?

How to send voice messages with iOS 16

Now, to send an audio message, you need to scroll the logo bar below the message bubble.

You’ll see things like photos, the App Store, music, GIFs and Memojis, one of which will be the audio symbol inside the blue bubble.

Just click on it and you’ll be able to record and send your voice memo as usual. Tap the red microphone shown to record your message hands-free.

Then, when you’re done, tap the square on the screen to end the recording and play it back or send it.

If you press your finger on the microphone while recording a voice memo, it will automatically be sent to the recipient as soon as the recording is complete.

While some regular users of Voice Memos are angry about the switch, many are also happy.

Because the position of the character was easy to click and many people did it accidentally.

However, the voice memo button is now in the bar, meaning you won’t accidentally send any awkward audio clips again.

In other news, the spiritual meaning of the 2022 autumnal equinox