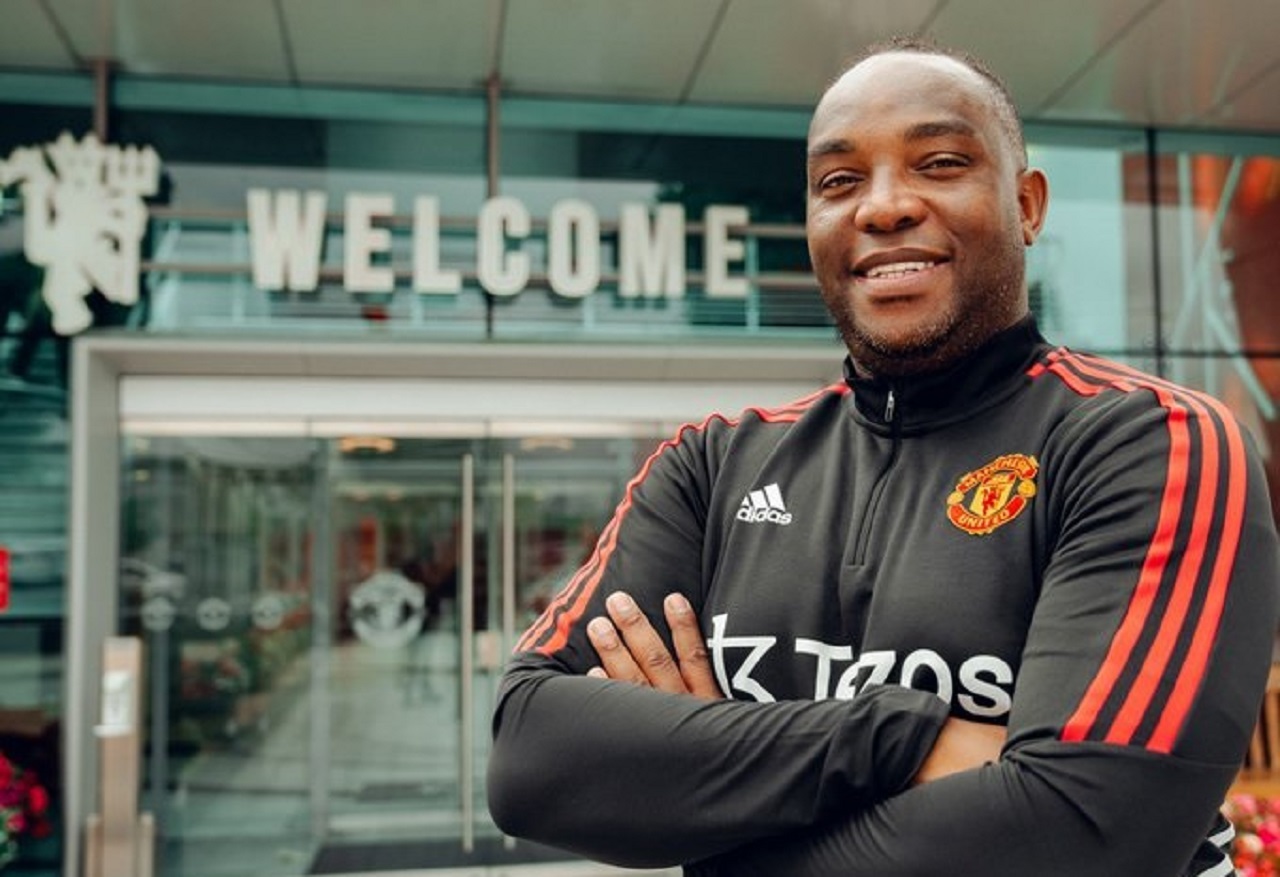 US tech giant Apple, popularly known as the maker of the iPhone, has joined the long list of suitors interested in acquiring English Premier League club Manchester United.

As per Daily Mail, Apple is ready to fork out £ 5.8 billion or R120 billion to acquire Manchester United from its current owners, the Glazer family. If the Apple purchase is successful, this will make Man Utd the richest club in the world.

The Glazers had initially set an asking price of around £8.28bn, but they have been told this is unrealistic in the current market.

However, it is unlikely the Glazers will sell Man Utd to Apple given that the tech giant has no experience in owning a football club the size of the EPL giants.

The report further states that Apple CEO Tim Cook is interested in exploring the possibility of a purchase. This comes after the Glazers issued a statement earlier this week that they are open to the possibility of selling Manchester United after 17 years at its helm.

Apple is going to face a difficult task in acquiring Man Utd as a number of suitors have expressed interest in purchasing the club.

UFC champion Connor McGregor is one of the people that have thrown their hat into the ring. He previously expressed interest in acquiring Manchester United following the announcement of the European Super League in April of last year.

It remains to be seen if McGregor will make an official bid for Manchester United if the Glazers agree to sell.

Apple CEO Tim Cook is expected to hold talks with banks such as The Raine Group, which have been tasked to oversee the sale in the coming weeks.