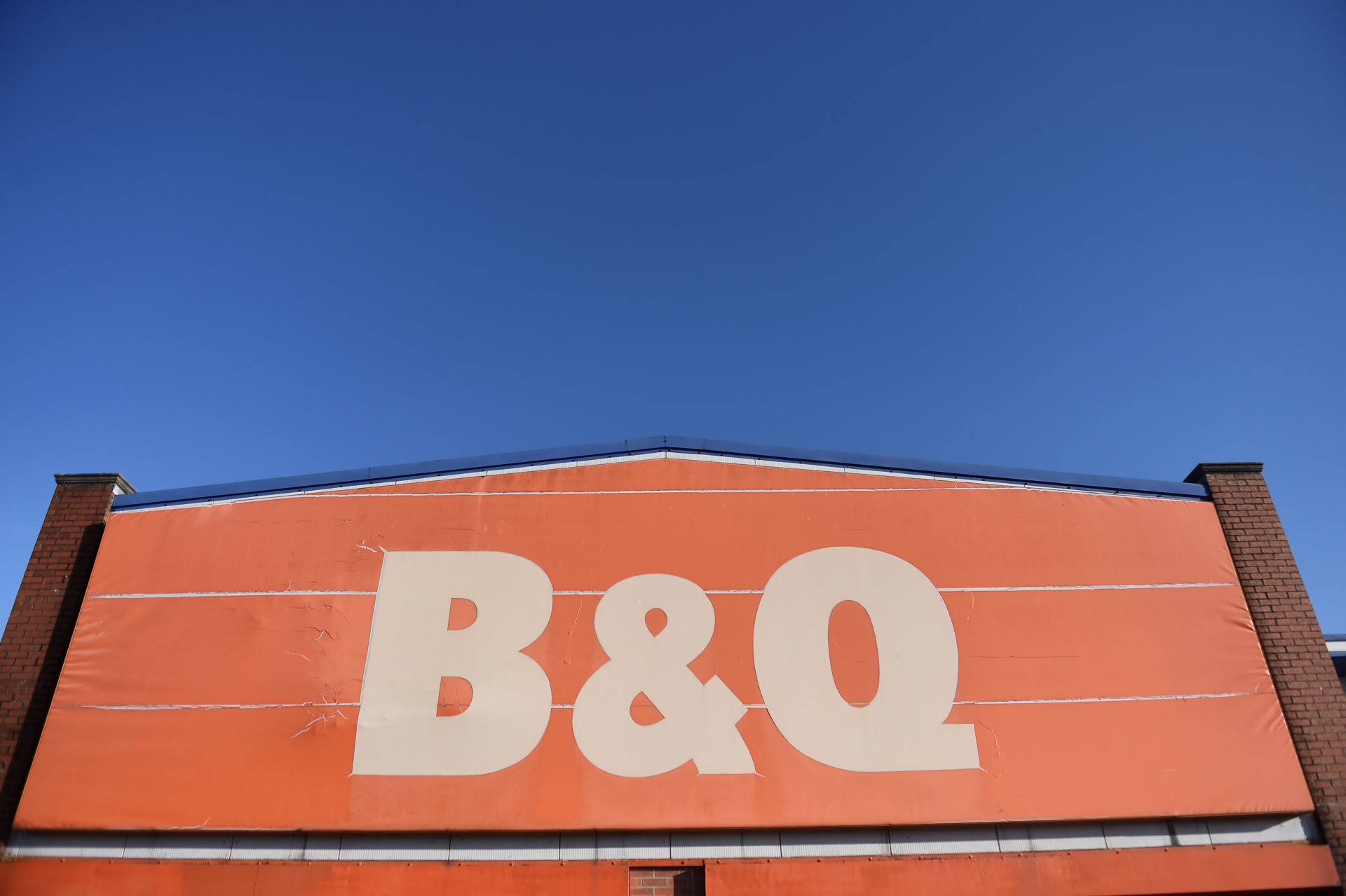 Queen Elizabeth II’s funeral will be held at Westminster Abbey on Monday, September 19.

This day has been declared as a national bank holiday, which means that many places such as businesses, shops and supermarkets will be closed.

But what about B&Q? Are shops open on Monday? Let’s see what B&Q has to say about Bank Holiday Monday and their opening hours…

No, B&Q is closed today. On September 12, an official Twitter account announced that stores would be closed in honor of the funeral, allowing employees to pay their respects to Queen Elizabeth II.

Tweet to read: “In honor of Her Majesty Queen Elizabeth II’s funeral and to allow our colleagues to pay their respects, we have decided to close all our UK stores on Monday 19 September.”

Click, collect and home delivery services will also be suspended next Monday, they said.

Many stores including Homebase, WH Smith, Primark, Argos and Ikea have announced they will close on Monday 19th.

Lidl, Aldi and Morrisons have confirmed they will be closed on Monday. A small number of shops along the parade route will remain open, but Waitrose stores will be closed.

Sainsbury’s stores close, but shops and gas stations will be open from 17.00 to 22.00. Some shops in central London will open for in-person funerals.

The same applies to Tesco stores as larger stores will close and Express stores will open at 5pm. Likewise, a small number of shops in central London and Windsor will remain open throughout the day.

What’s the time for two minutes of silence today?

Two minutes of silence will be observed today at 11:55. It takes place after the last recording.

National silence will be observed in cathedrals and across the UK. After a moment of silence, the midday funeral service concludes with a Reveille, the playing of the National Anthem and the lamentation of the Queen’s bugle.