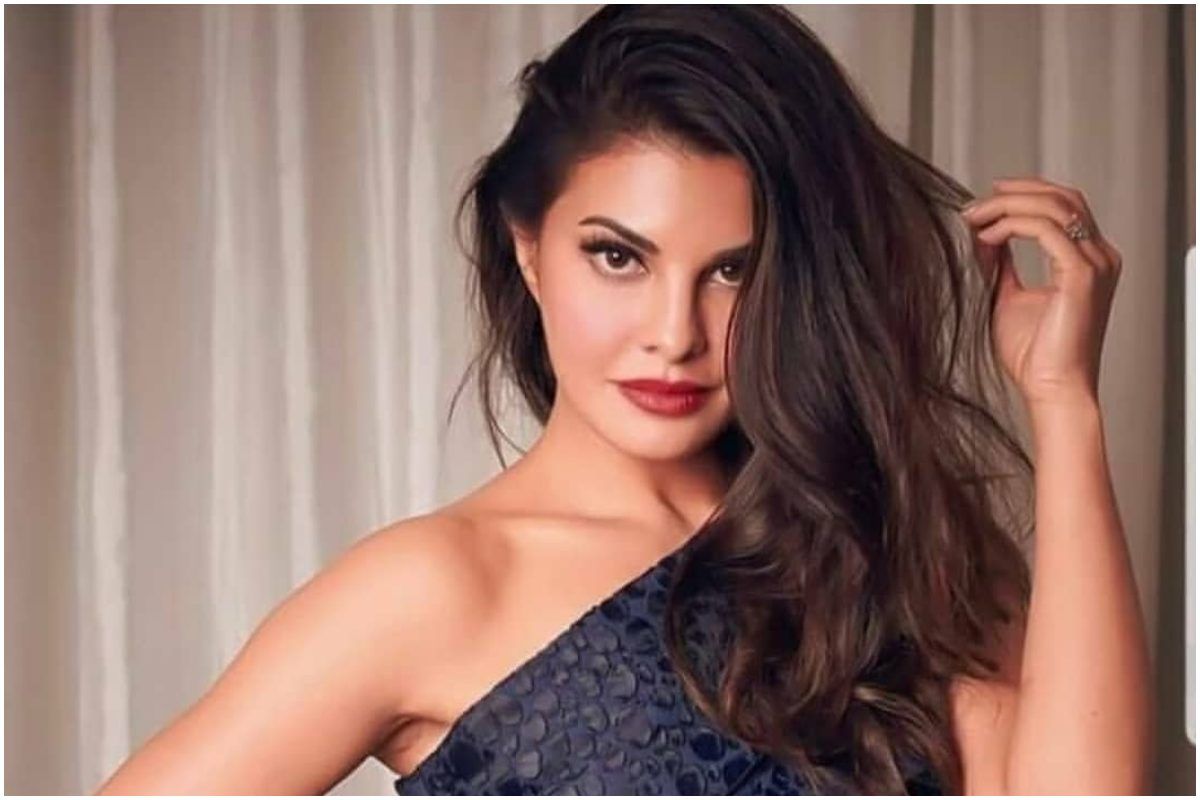 Bollywood actress Jacqueline Fernandez has been once again summoned by the Delhi Police in connection with Rs 200 crore scam linked to conman Sukesh Chandrashekhar. Jacqueline Fernandez has been asked to appear before the Economic Offenses Wing at 11:00 am on Monday. This is the second time that she has been summoned for questioning by Delhi Police for her alleged role in the extortion case, they said. A senior police officer said Fernandez has been asked to join the probe at 11 am on Monday at the office of the Economic Offences Wing in Mandir Marg.Also Read – Thank God Manike Song: Nora Fatehi-Sidharth Malhotra’s Electrifying Chemistry Creates Fireworks, Fans Say ‘Can’t Take my Eyes Off’ – Watch Viral Video

“We need to scrutinise certain documents and also question her further in connection with the case,” he said. On Wednesday, Fernandez was quizzed for over eight hours along with Pinki Irani, who allegedly introduced the actor to Chandrashekhar. Also Read – Nora Fatehi Reaches EOW, Delhi Office in Connection With Sukesh Chandrashekhar Money Laundering Case

The investigation had revealed that Chandrashekhar had offered a motorcycle to Fernandez’s agent Prashant on his birthday but he declined to take it. However, Chandrashekhar left the two-wheeler and its keys at Prashant’s place, police had said earlier, adding the motorcycle was seized. Also Read – Sukesh Chandrashekhar Extortion Case: 4 Actresses Met Conman in Tihar Jail, Received Gifts – Report

Chandrashekhar, who is currently in jail, is accused of cheating many people, including high-profile individuals such as former Fortis Healthcare promoter Shivinder Mohan Singh’s wife Aditi Singh.

On August 17, the Enforcement Directorate filed a chargesheet naming Fernandez as an accused in a multi-crore money laundering case linked to Chandrashekhar.

According to the ED, Fernandez and another Bollywood actor Nora Fatehi received luxury cars and other expensive gifts from him.