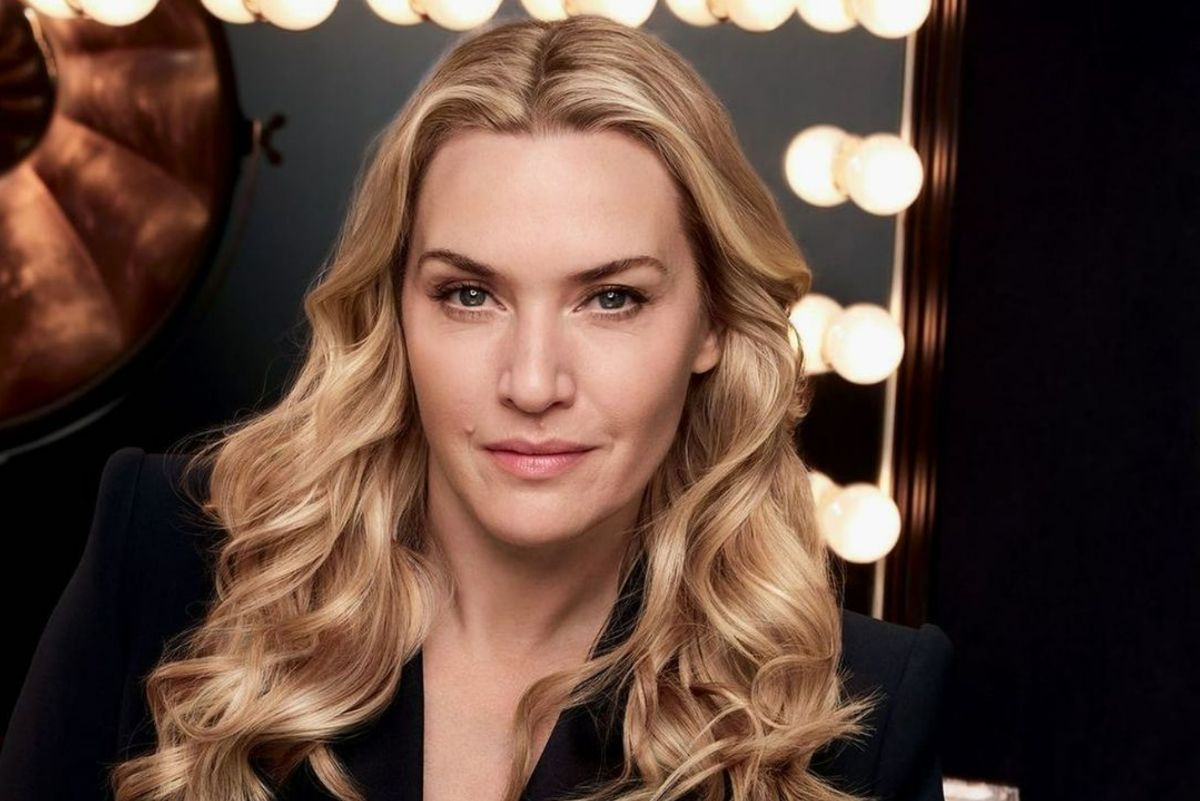 Los Angeles: Hollywood star Kate Winslet was admitted to the hospital after she suffered an accident while filming the historical drama Lee in Croatia. A representative for the Oscar winner said she is doing well and plans to resume filming this week.Also Read – ‘Do it Like This:’ Kate Winslet Reveals Sharing Sex Tips With Leonardo DiCaprio While Filming Iconic Nude Scene in Titanic

“Kate slipped and was taken to hospital as a precautionary measure required by the production. She is fine and will be filming, as planned, this week,” read the statement shared to entertainment website Deadline. Also Read – Emmys 2021 Red Carpet: Kate Winslet, Mandy Moore, Kaley Cuoco And Others Bring Their Fashion A-Game to TV’s Biggest Night

Miller brought the world’s attention to the atrocities committed in the Nazi concentration camps through her photographs.

Ellen Kuras, who served as the cinematographer on Eternal Sunshine of the Spotless Mind also starring Winslet, is directing the film.