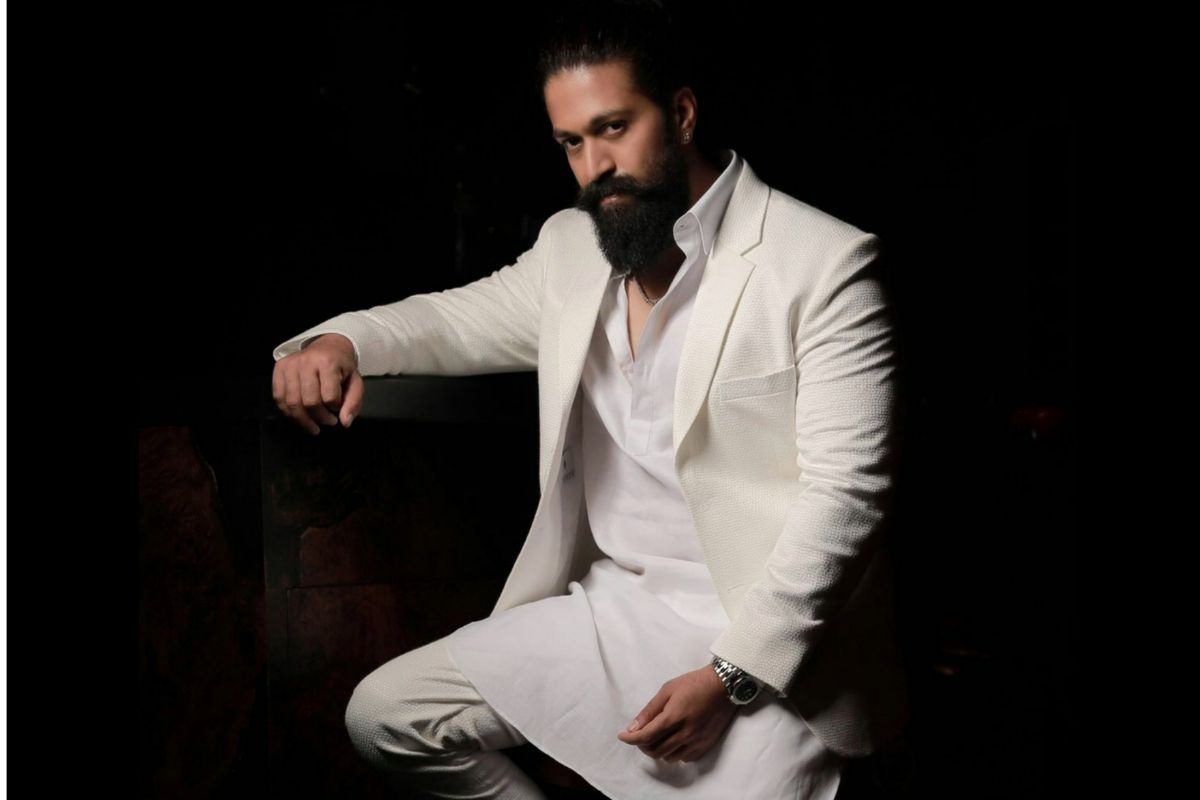 The most sought-after actor in the nation without a question is Yash. All eyes are now on his upcoming project after igniting the box office with the magnum opus KGF series. However, there are numerous rumours that Yash has been cast in Shankar Shanmugham’s historical war drama for a significant role. Shankar, who is renowned for his opulence, is apparently aiming to go big with a budget of Rs. 1,000 crores.Also Read – Rajnikanth – Akshay Kumar Starrer 2.0 Is Set To Be The Biggest Film Next Year – Watch Video

There are rumours that Yash and Shankar may collaborate on a high-profile, pan-Indian movie in the interim. The director will probably fund the movie with the help of two or three major producers. According to rumours, Shankar might sign all the major Indian producers, including Netflix and filmmaker Karan Johar, as per Navbharat reports. Also Read – Ganesh Chaturthi Special: 2.0 Star Rajinikanth Has A Surprise For All You Fans!

The same reports claim that the film will be double Brahmastra’s budget. Ayan Mukerji’s film was produced at Rs 650 crores and Yash’s film is expected to double it!

There are numerous rumours claiming that the KGF actor’s Kannada film will also be dubbed into other languages.  Shankar apparently has plans to adapt the novel Velpari by Su Venkatesan for the big screen. The great tribal monarch Pari’s trip and his exploits are serialized in the tale.

We don’t have proof of that, but we’re eager to find out how things turn out.