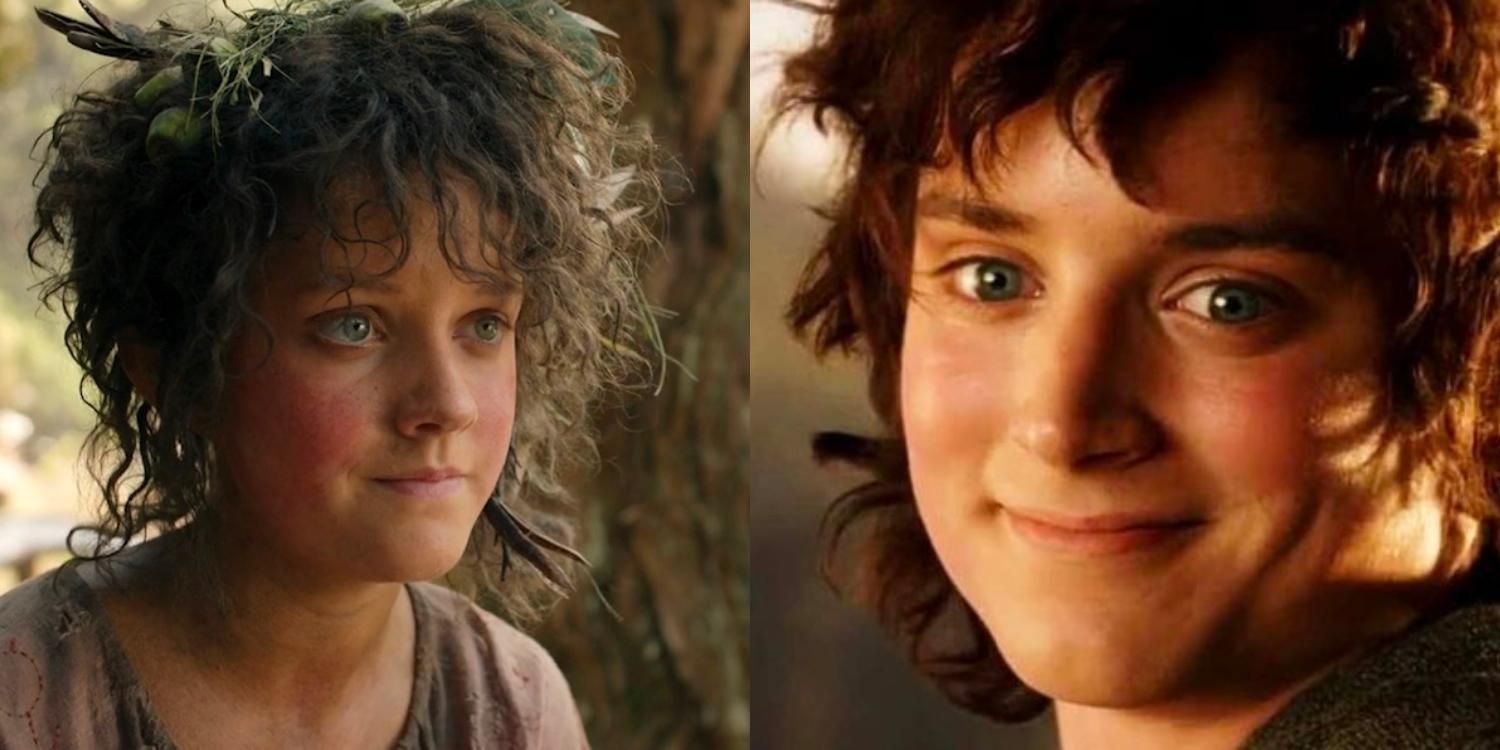 The Lord of the Rings: The Rings of Power has already established itself as one of the most successful series on Amazon. Providing new context and historical background for the saga of the One Ring, it is a sprawling epic filled with compelling characters.

While some of these are from established lore, others have been introduced for the purposes of the series. As unique as they all are, however, there are some clear similarities that have been established between the heroes and heroines of The Rings of Power and the movies that appear in The Lord of the Rings trilogy.

As soon as he appears on the screen Elendil makes it clear that he is going to be one of the most important characters. Wise and benevolent, he takes his own sense of honor very seriously, which is why he stays loyal to the Elves even in the midst of the hostile environment of Numenor.

In these respects, he has a great deal in common with King Theoden of Rohan, who was a similarly honorable man, one who went to battle on behalf of Gondor. And, like Theoden, Elendil is going to face his own fair share of challenges.

Arondir is one of the characters who has been specifically created for the series. From the very first episode, he makes clear his similarities to Legolas, the beloved character played by Orlando Bloom. Like the latter-day Elf, Arondir is someone who can be at times rather cold and distant, with a steely gaze that has the power to transfix.

He is also a very skilled warrior, as he shows with his confrontations with the Orcs. Like Legolas, however, he is also a very loyal person who feels deeply about those he loves, whether it’s his fellow Elves or the human Bronwyn.

Elrond in The Lord of the Rings might be one of Hugo Weaving’s best roles, but he is a very different character in The Rings of Power. Here, he is still a bit headstrong, but he is also fiercely loyal to the Elves and their best interests.

With his loyalty to a chosen cause, he bears a strong similarity to Boromir, who was also the type of person who would always stand up for his people. However, like Boromir of the Third Age, there are times when Elrond allows what he thinks should be the truth disguise what actually is the truth.

Frodo is one of the most beloved hobbits of The Lord of the Rings. From the first movie to the last, Frodo experiences a host of formative events and shows a nobility of spirit that is remarkable, particularly for a resident of the Shire. This is a character trait that is also true of Nori the Harfoot in The Rings of Power.

Like Frodo, she chafes at the limits imposed by her upbringing, even though doing so often puts her at odds with those in authority, particularly Sadoc. But, as she proves with her willingness to help the Stranger, she will always do what is right, just as Frodo does.

By the time that The Lord of the Rings takes place, Galadriel is one of the most powerful beings in Middle-earth. While she is very powerful in The Rings of Power, she is far more of a warrior princess, someone who breaks the rules of her people in order to pursue what she thinks is right, which in this case is the pursuit of Sauron.

This aligns her with Eowyn of The Lord of the Rings, who was similarly driven by her desire to prove herself and to do what was right. Both prove to be formidable foes of darkness and warriors who are unafraid to face down the darkest of enemies.

Sam is without a doubt one of the best heroes to have emerged from The Lord of the Rings. After all, as Frodo himself says, he would not have been able to do what he did without his companion. In The Rings of Power, the Sam role is clearly filled by Poppy.

Like Sam, she is a person of good sense, and though she doesn’t always agree with what her friend Nori does, she is still willing to help her as much as she can. And, like Sam, she has a tremendous ability to endure emotional heartbreak and to continue onward.

Like his father Elendil, Isildur is someone who burns with his own inner fire. He clearly has ambitions, and there is more than a hint that he chafes under his father’s dominion.

This makes sense, as he is still young and wants to forge his own life. It’s easy to see, then, why he seems so similar to Eomer. While the young prince of Rohan clearly believes in the rightness of his uncle’s reign, he is also more than willing to thwart the rules when he thinks it is right to do so.

Halbrand, like Aragorn, is a descendant of a line of kings. In his case, however, his ancestors served the Dark Lord Morgoth, and for this reason he is something of an outcast and an unlikely ally for Galadriel. However, it’s becoming increasingly clear that he views his ancestry as something of a burden.

This is something else that he shares with Aragorn, who spends much of The Lord of the Rings fearing that the same weakness that caused Isildur to fail and take the Ring for his own rather than casting it into the Crack of Doom when he had the chance.

Many things contribute to The Rings of Power being one of the best shows on Prime Video. One of these is its ability to weave together the dramatic and the humorous. Durin, like many other Dwarves, is a source of comic relief, but he is also imbued with his own sense of nobility and honor.

It’s thus easy to see why he would be so similar to Gimli, one of the most beloved characters of the Lord of the Rings. Both Dwarves are very prickly and stubborn and prone to offense, but they also will always show kindness to a friend.

As one of the most powerful Elves in Middle-earth, Gil-galad has a heavy burden to bear. He is, to be sure, a very wise person, and he takes it upon himself to be the protector of his people. This is a role that is adopted by Elrond in the Lord of the Rings.

After all, it’s Elrond who summons the Council to decide the fate of the Ring, and it is likewise Elrond who, along with Galadriel, is one of the oldest and wisest of Elves still dwelling in Middle-earth.

NEXT: The 15 Most Powerful Elves In The Lord Of The Rings, Ranked