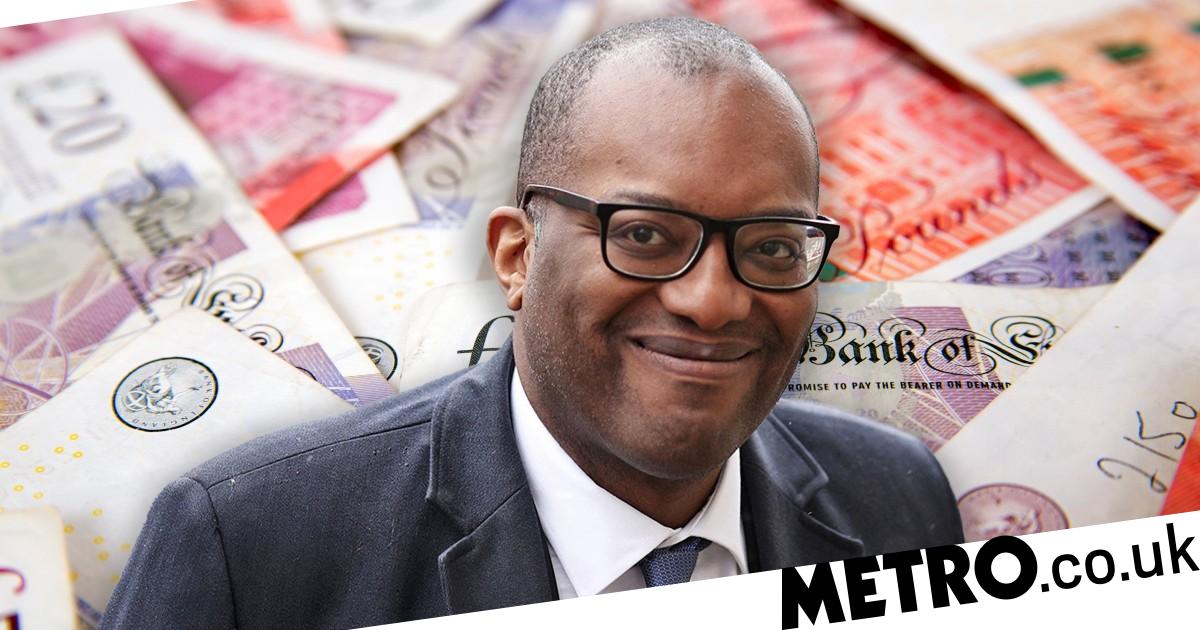 Urgent plans to ‘break the cycle’ of the country’s spiralling economy will be announced today.

Kwasi Kwarteng will address the House of Commons at 9.30am.

The Chancellor is due to announce tens of billions of pounds both of increased spending and of tax cuts in his mini-budget, officially known as a ‘fiscal event’.

Mr Kwarteng will pledge to ‘turn the vicious cycle of stagnation into a virtuous cycle of growth’ as he sets out the new Government’s approach to the UK economy.

The statement is expected to include details of how the Government will fund the energy price cap for households and businesses, and put into practice many of Prime Minister Liz Truss’s tax-slashing promises.

The Government is dubbing it a ‘growth plan’ at a time when the UK faces a cost-of-living crisis, recession, soaring inflation and climbing interest rates.

Just yesterday, the Bank of England warned of a recession as interest hikes hiked to 2.25 from 1.75.

Mr Kwarteng is expected to tell the House of Commons: ‘Growth is not as high as it needs to be, which has made it harder to pay for public services, requiring taxes to rise.

‘This cycle of stagnation has led to the tax burden being forecast to reach the highest levels since the late 1940s.

‘We are determined to break that cycle. We need a new approach for a new era focused on growth.’

He will speak of ‘difficult decisions’ needed to bring the economy back under control.

In his address, Mr Kwarteng will likely unveil the creation of low-tax, low-regulation investment zones in his mini-budget on Friday.

The Government is also in talks with dozens of local authorities in England to set up zones.

The Chancellor is expected to tell the House of Commons: ‘The time it takes to get consent for nationally significant projects is getting slower, not quicker, while our international competitors forge ahead. We have to end this.

‘To support growth right across the country, we need to go further, with targeted action in local areas.

The 38 areas in discussion to become an investment zone:

‘And we will cut taxes, with businesses in designated sites enjoying the benefit of generous tax reliefs’.

The Government is also considering converting the post-Brexit freeports introduced by Boris Johnson into investment zones, where further deregulation is expected.

The Chancellor is also set to axe the planned increase in corporation tax from 19% to 25%, and scrap the cap on bankers’ bonuses as part of wider City deregulation.

It has also been reported that he will cut stamp duty in a further attempt to drive growth.

Proposals to fast-track a scheduled 1p cut to income tax and to slash VAT from 20% to 15% across the board are reportedly also being considered.

Some economists have warned about the sharp rise in Government borrowing to fund the wide array of plans.

Unlike a full budget, which would typically be held in November, Mr Kwarteng will only put forward a handful of major legislative proposals this morning.