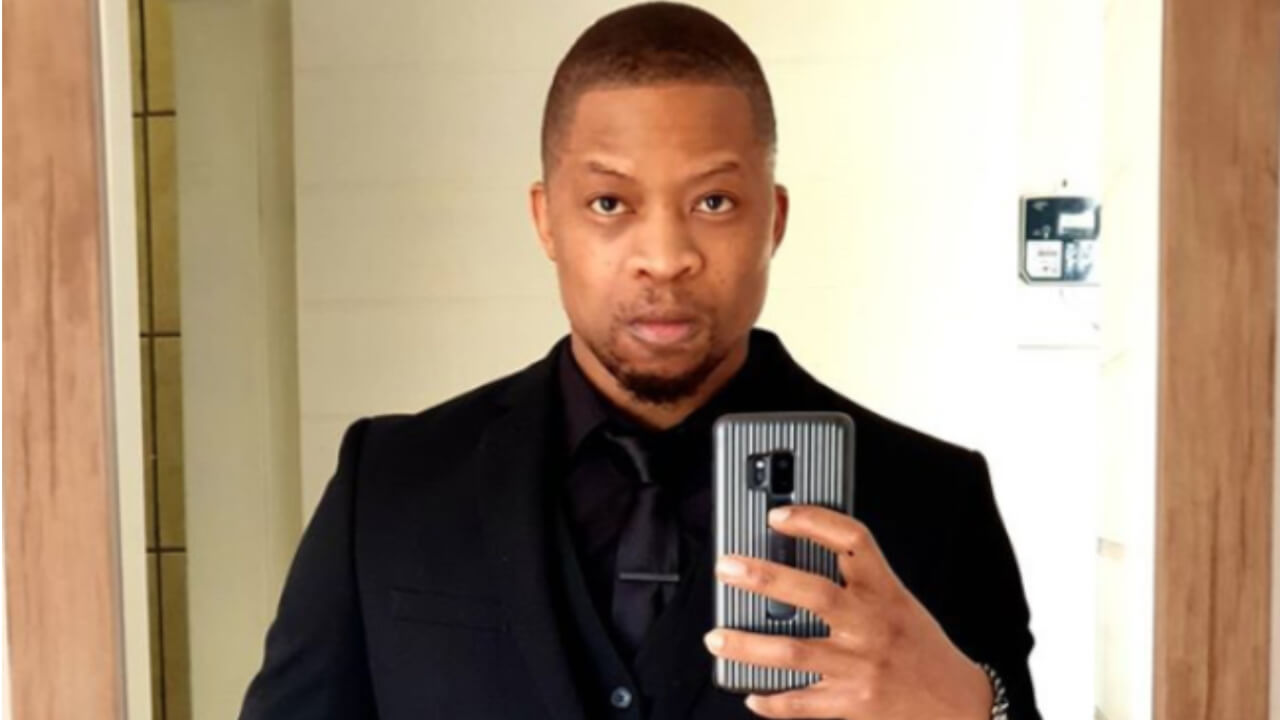 Popular social media personality Mr Smeg has shot his shot at award-winning Nigerian musician Tems ahead of her concert in South Africa.

On Thursday, Nigerian singer-songwriter Tems took to Twitter to confirm that she will be performing in South Africa in December. She will headline the upcoming Friends of Amstel festival. The festival is slated to take place on Saturday, 10 December 2022 in Johannesburg.

Local South African acts that are pencilled to perform at the festival include Scorpion Kings, AKA, DBN Gogo, Young Stunna, Shimza, and Harrison Crump, amongst others.

Not the one to let an opportunity pass him, Mr Smeg, real name Michael Bucwa, asked Tems on a date ahead of her arrival in South Africa.

This was after Tems posted an image with the caption “South Africa, see you soon🕊💖🌍”.  Mr Smegs took to the comments section and waxed poetic. He complimented her beauty and said he wished nothing but the best for her.

He went on to ask her and an unnamed friend out for lunch. Mr Smeg said:

I wish nothing but happiness, more Money and Love for you

May I take you and your friend out for lunch?

At the time of publishing, Tems had not responded to Mr Smeg’s request. It remains to be seen if she will agree to go out with the social media star.

South Africans have reacted hilariously at Mr Smeg asking Tems out on a date. Here are some of the reactions:

I knew you would grab this opportunity to ask her out 🤣🤣

I’m here for the last part , she better say yes 🙌🏾

Why you always asking to take people for lunch ay mannn, ake ume