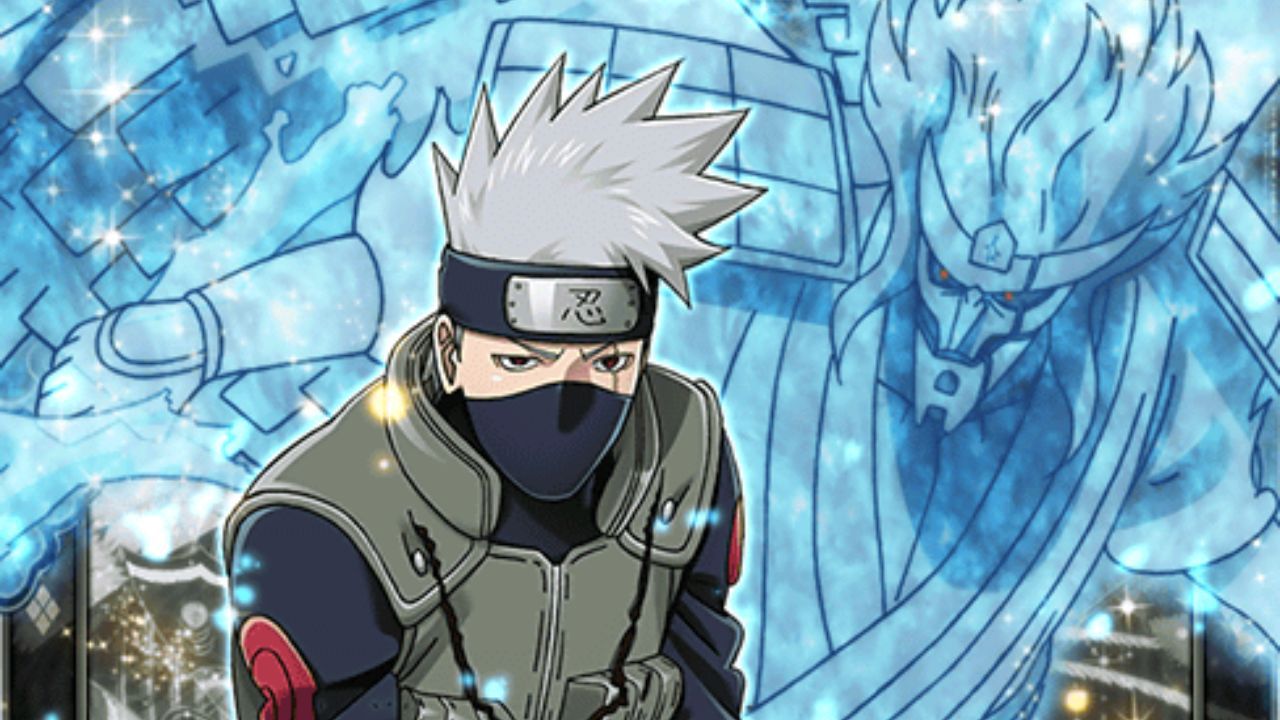 From the first skirmishes with the revived evoked through the Resurrection Technique, up to the fight with Madara, the Fourth Ninja War of Naruto Shippuden it was a continuous succession of emotions. Among the best moments of this final narrative arc we cannot forget the appearance of Kakashi Hatake’s Susanoo.

When Naruto finally managed to convince Obito that he was wandering, and that the ninja world deserved another chance, it was already too late for him. The Uchiha who as a child dreamed of becoming a Hokage died at the hands of Kaguya Ootsutsuki, the one who through Zetsu even plotted behind Madara’s back. However, before exhaling his last breaths he took a farewell gift to longtime friend Kakashi.

Just as he did once, Obito donates his Eternal Hypnotic Sharingan in Kakashi. With the ocular power of the Uchiha completely at his disposal, the ninja copying was able to give shape to his very personal Susanoo. Here are all the forms of Susanoo in Naruto.

Waiting for news for the 20th anniversary of the Naruto anime, lo Burning Wind specialized studio has created a new collectible figurine dedicated to Kakashi’s Susanoo. The master of Team 7 is ready to rush to the rescue of his boys, engaged in the clash with Kaguya, while the Susanoo watches behind him. Additionally, with Obito’s two Sharingan and a portion of the power of the six ways, Kakashi has infused the Lightning Slash, combined with Kamui, into one of his kunai. At the bottom all around him, we find the faces of the Bijuu.

A whopping 46 centimeters tall, Burning Wind’s Kakashi figure will debut in Q2 of 2023 at a price of 490 euros. Would you like to see this prestigious piece in your personal collection?