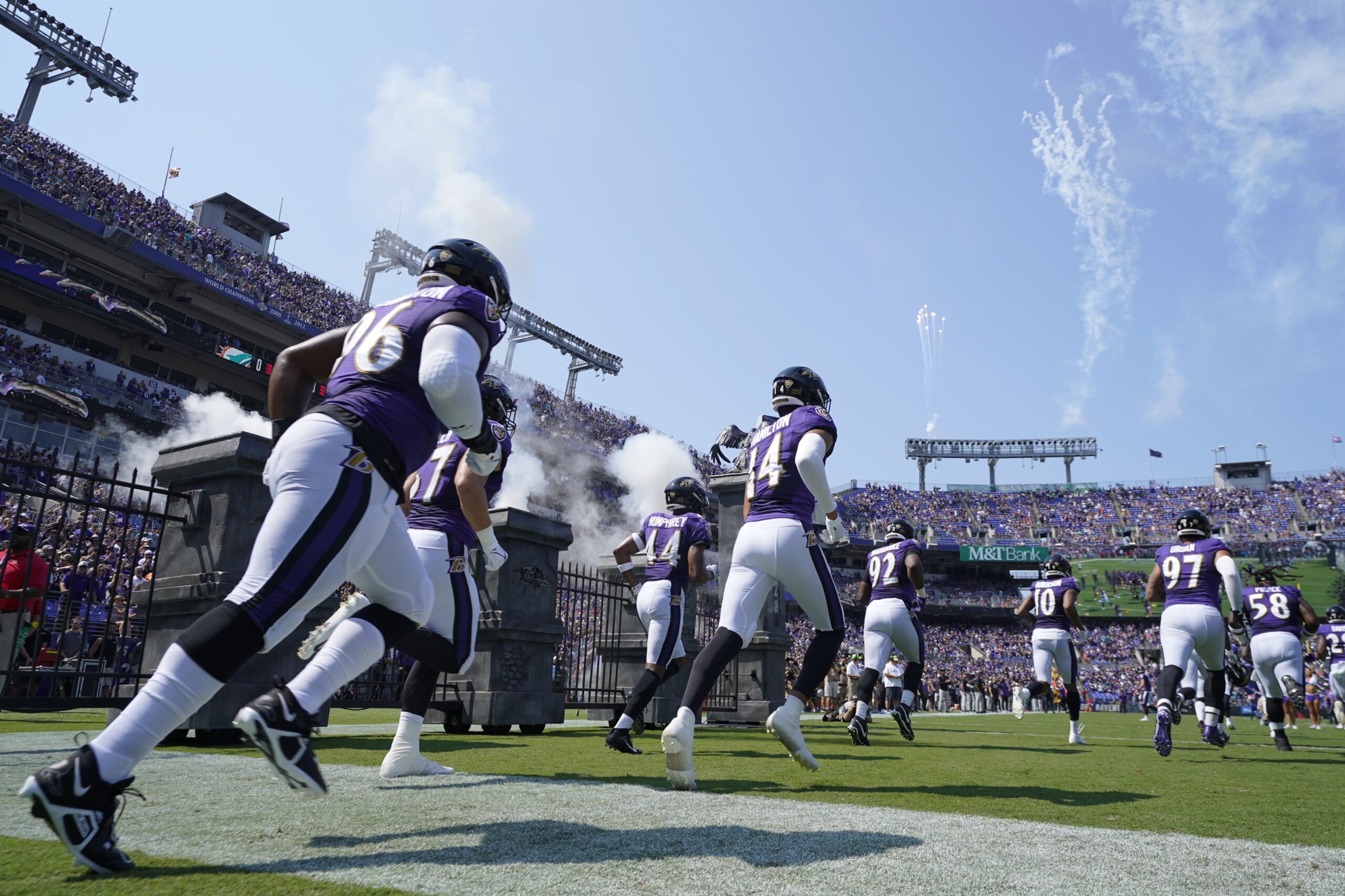 DirecTV’s “NFL Sunday Ticket” package malfunctioned for the second straight week, causing fans trying to watch through the app or…

DirecTV said via social media that customers trying to stream the 1 p.m. EDT games were unable to through the app. Shortly after 4 p.m. EDT, they said that the server problems were fixed and that streaming could resume.

That came too little, too late for those trying to view the seven early games. The outages did not affect customers watching via normal satellite service.

A DirecTV spokesman said the company will continue to monitor for server problems and apologized to customers for the inconvenience.

This is the final season that DirecTV will be the exclusive carrier of “Sunday Ticket.” Amazon and Apple are among the bidders for the package of out-of-market games after commissioner Roger Goodell said during the summer that he expected a new carrier.

DirecTV extended its contract in 2014 and pays $1.5 billion per season. The new package is expected to fetch at least $2.5 billion per year.

DirecTV is expected to remain in the running for a package that can be sold to bars and restaurants.