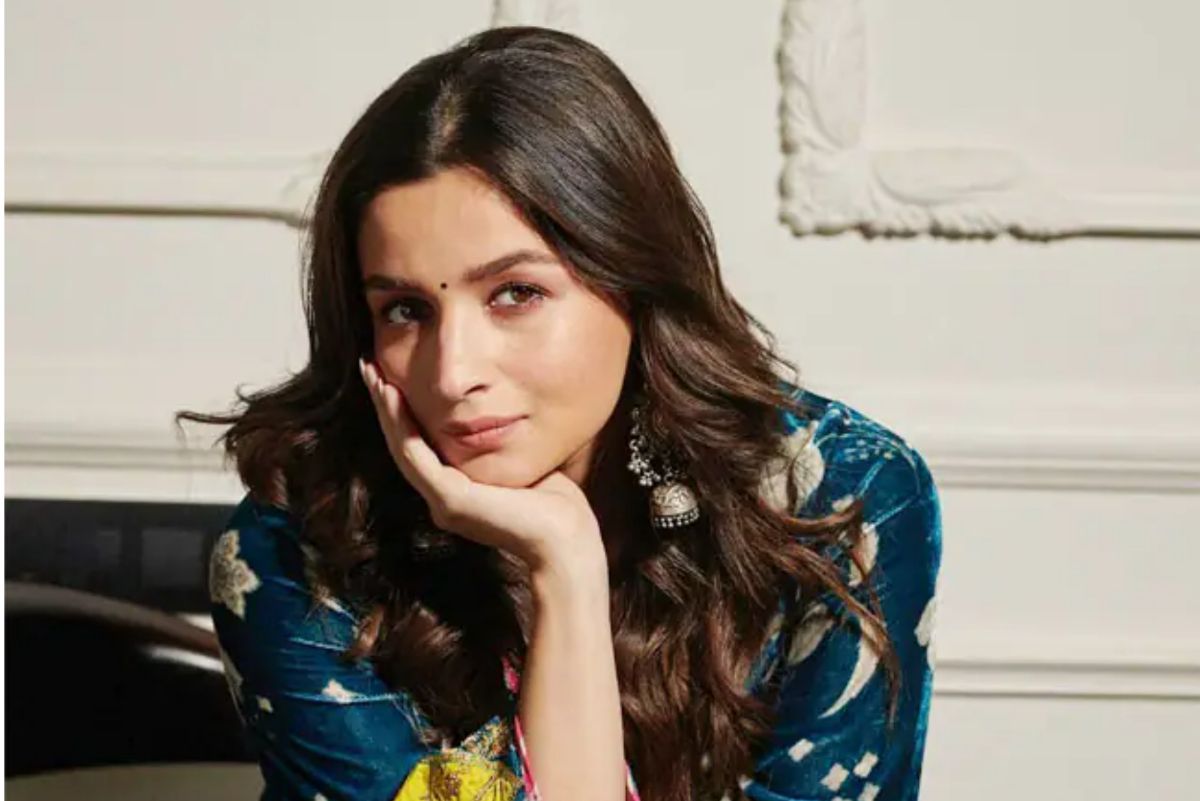 Alia Bhatt on Working During Pregnancy: Mom-to-be Alia Bhatt has been in the headlines ever since she announced her pregnancy, The 29-year-old has become an inspiration for all the ladies who decide to work while their pregnancy. Alia was questioned if she feels exhausted or the need to rest, especially since she is expecting her … Read more 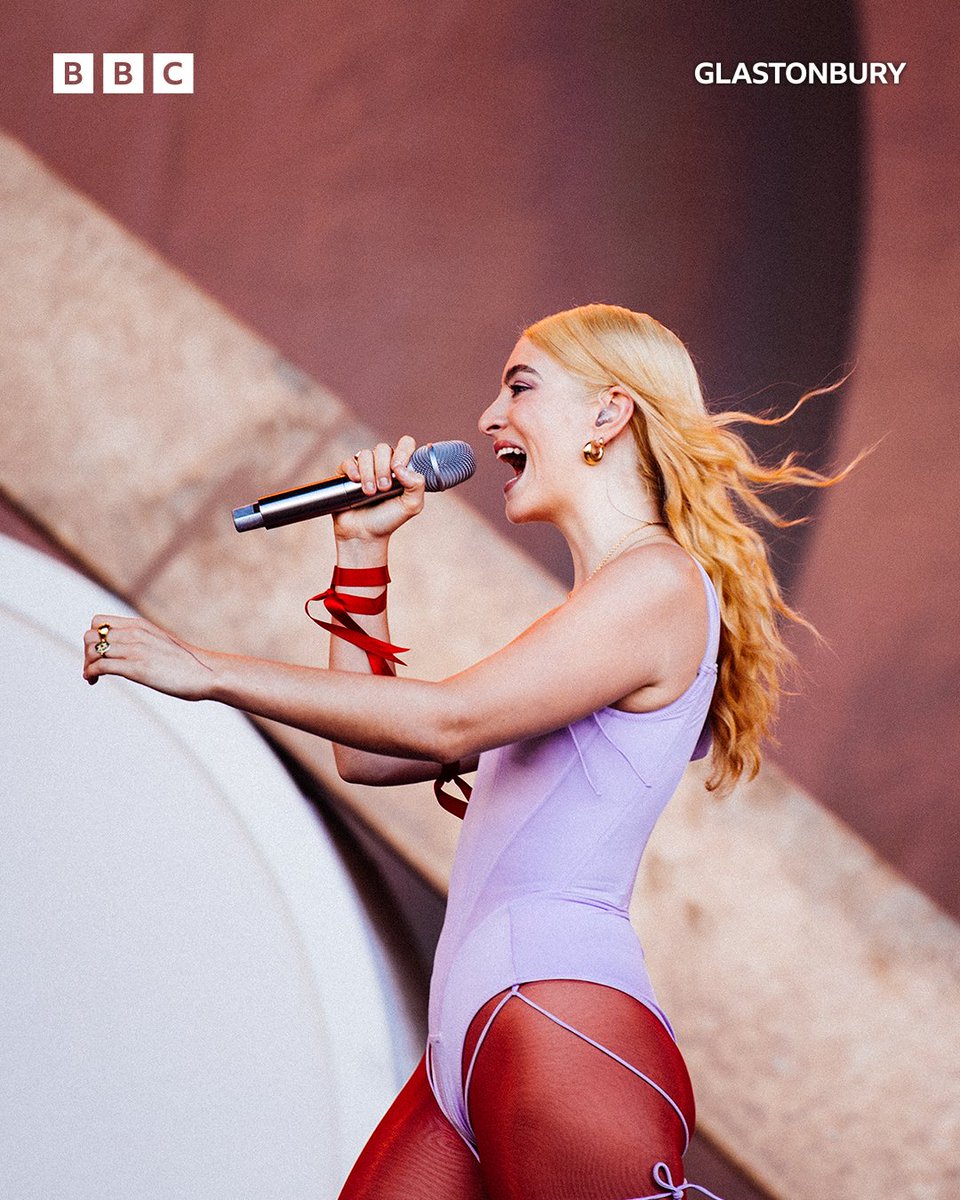 Washington, DC, Mayor Muriel Bowser is asking for aid from the DC National Guard to help with migrants being sent by bus from Texas, according to a letter obtained by a CNN affiliate. The mayor's office says the city is now at a "tipping point." https://t.co/UAcCI4xsjD — CNN (@CNN) July 29, 2022 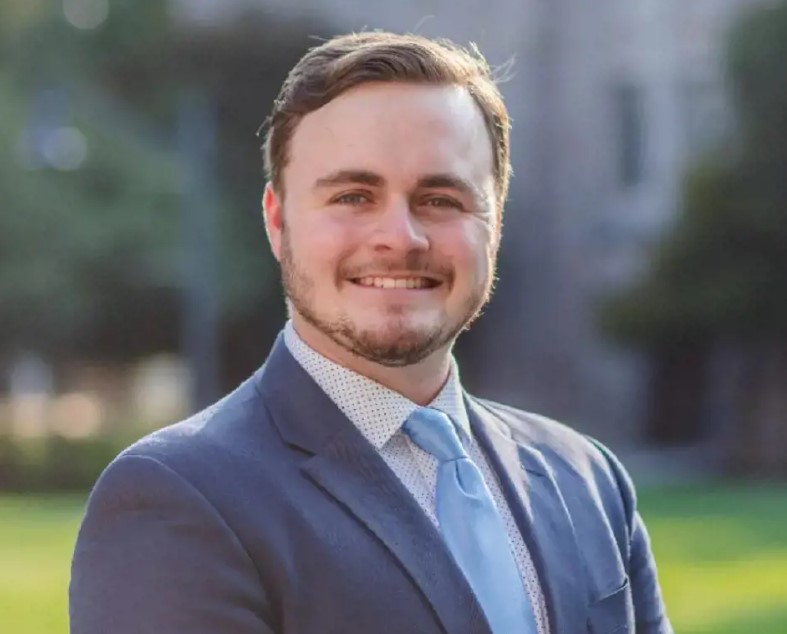 What happened to Charlie, the son of Tom Griswold? Host of the Bob & Tom Show Lamenting the Death of His Child Tom Griswold’s son Charlie Griswold, co-host of one of America’s best comedy-based early morning radio shows, was reported deceased. He passed suddenly on Friday, but the funeral arrangements were announced publicly on Sunday … Read more 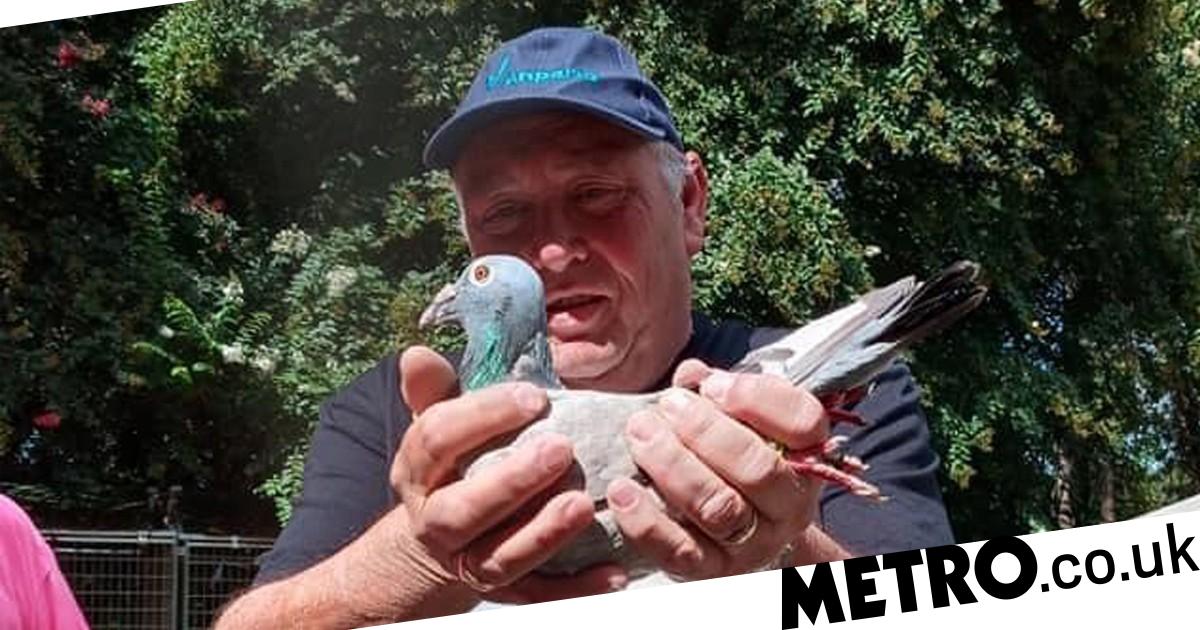 Alan Todd has now been reunited with Bob the pigeon (Picture: Monroe County Alabama Animal Shelter) A homing pigeon who managed to go 4,000 miles off course and end up in Alabama is now back home in Gateshead. Bob was a prized racing pigeon (though we’re not sure how great his sense of direction is, … Read more 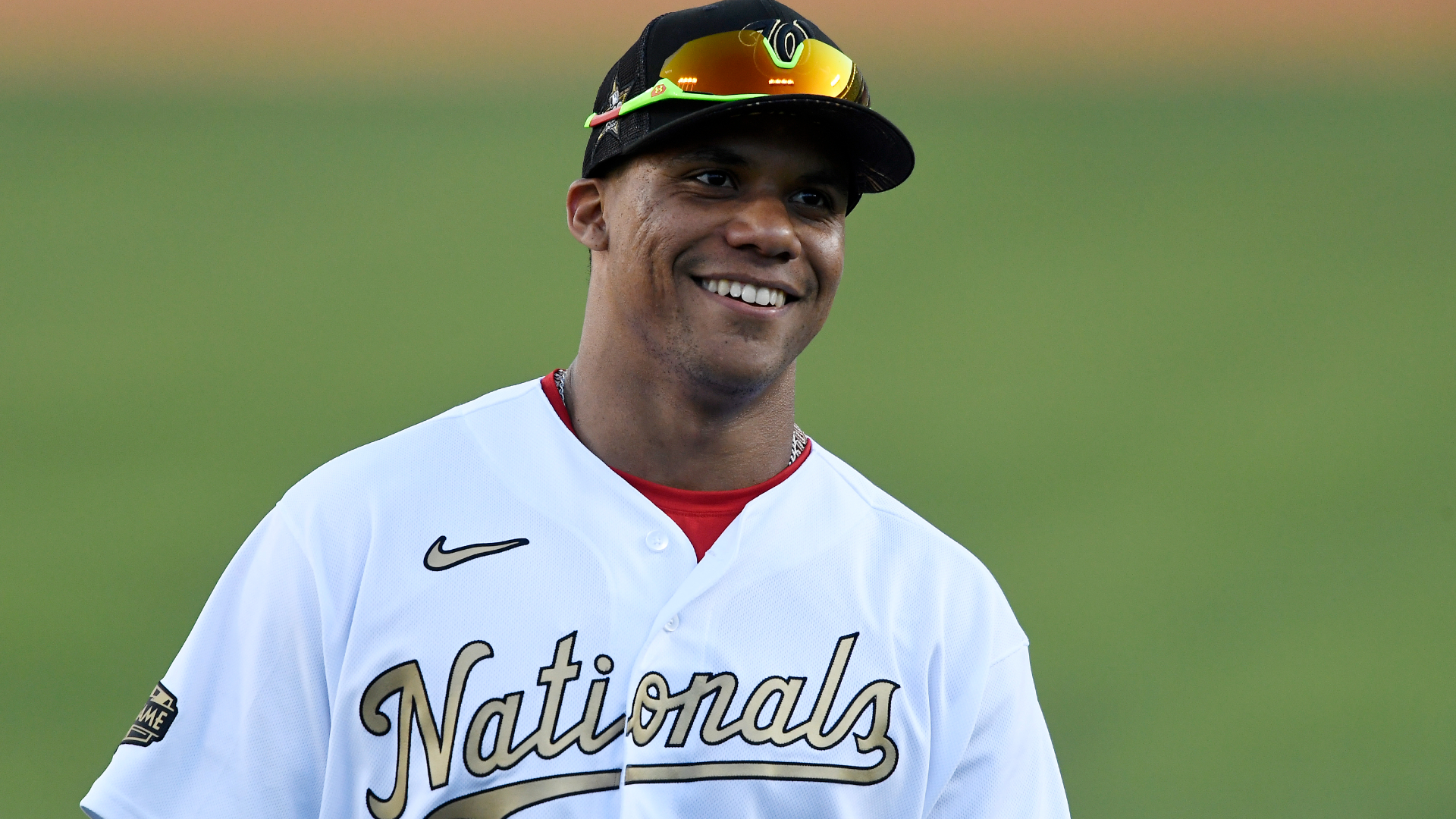 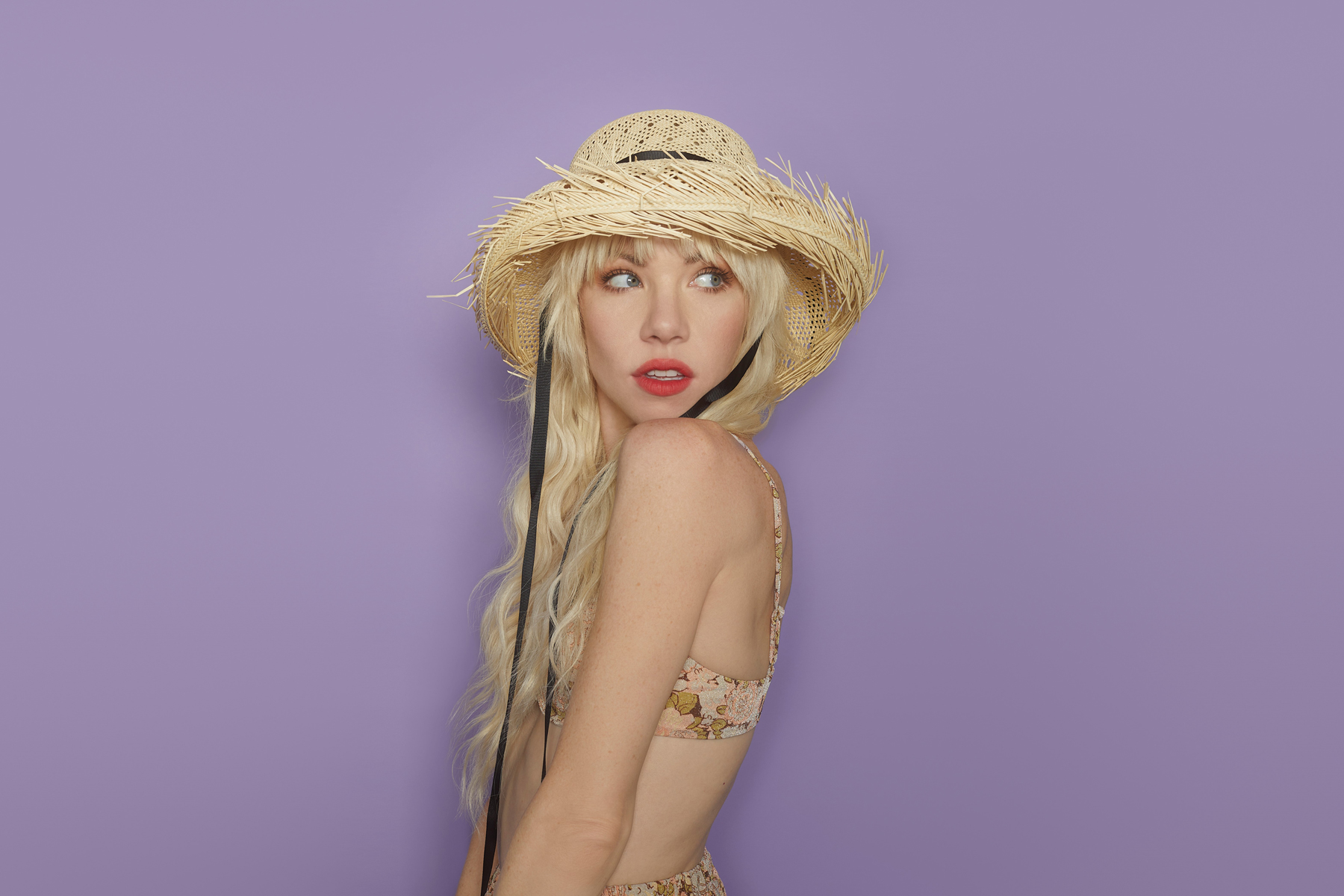 Carly Rae Jepsen is okay with being on her own – in fact, she’s intrigued by the concept. The singer will explore isolation in her newly-announced fifth studio album The Loneliest Time, set for release on Oct. 21 via Interscope Records. “I’m quite fascinated by loneliness,” Jepsen tweeted alongside the album announcement. “It can be … Read more Daniel Seavey’s home was recently broken into by a fan, which caused fans to start worrying about what happened to him. His concern about safety risks in his home heightened as an unknown individual entered the building. Seavey, an American singer-songwriter, guitarist, and producer, is a part of the musical group Why Don’t We. During … Read more