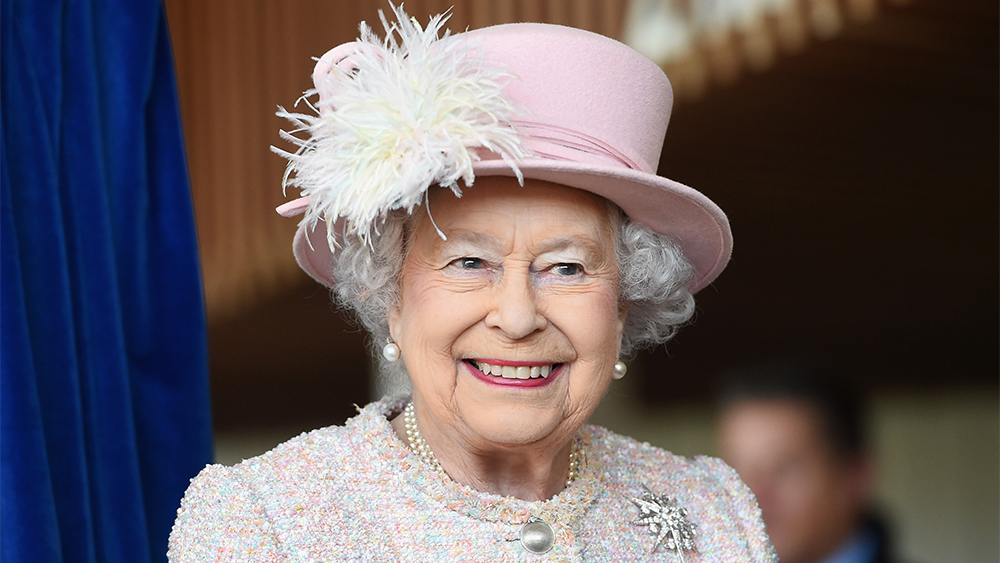 British monarch Queen Elizabeth II, who died on Sept. 8, aged 96, after ruling for 70 years, is being accorded a state funeral on Monday at Westminster Abbey.

By 6 a.m., people were already filtering on to the Tube with bunches of supermarket flowers, Union Jacks and small step ladders and foldaway chairs in hand. On the Mall, leading up to Buckingham Palace, entire families were camped along either side, evidently unbothered by the early hour, only eager to catch a glimpse of the Queen’s final drive away from her London home, which is — at time of publication — still about five hours away. A cheer goes up every time guards on horseback hit the road.

As delegates began to pile into Westminister Abbey, Scott McLean, International Correspondent for CNN, spoke to Christina Heerey, the last woman who got to see the Queen’s coffin before the Abbey closed its doors. Heerey had waited in line for hours and had paid respects already. But “since the line was quick, I thought to do it again.”

She turned out to be the last member of the public who had spent the last few days lining up for hours to see the coffin.

McLean commented on the people lining streets by the Abbey being lined 6 to 9 people deep and spoke with a woman who had spent hours waiting. She had met the Queen in 2012. “It was wonderful,” she recalled. “I was humbled; it was the best day of my life.” When asked what the Queen meant to her, she replied, “She represents fairness, equality and stability. That’s why it was appropriate for me to pay our last respects.”

Another woman had brought her young children in the hopes they would remember the historic event. She told McLean, “They might never have another Queen in their lifetime, so this was important.”

London resident Lorraine O’Connor queued up for 12 hours over the weekend to pay her respects to the Queen. “A group of us found each other that day and we’re going to stay in touch. It was a somber day but a lovely day,” she says of the lengthy line that made international headlines. Less than a day later, O’Connor felt compelled to get as close as she could to the funeral as well.

“I do like the Queen and the Royal Family but it’s mainly my mum who loved the royals. She passed away and I know she’d want me to be here,” the 52-year-old told Variety.

O’Connor was among thousands lined up along Pall Mall on Monday morning, but had managed to score a plum viewing position close to Buckingham Palace, where the procession is expected to pass around noon.

Lisa Dunne traveled into London from her home in Worcester over the weekend, and stayed in an Ealing hotel overnight before setting off around 4am to get a good spot for the funeral procession.

Why brave heaving crowds instead of leisurely watching the funeral from home? “You just get the general feel of it — the atmosphere and the camaraderie,” said Dunne, who came into town for the weddings of Prince Andrew and Sarah Ferguson and Prince William and Kate Middleton.

“Our family are royalists. [The Queen] has been there since I was inborn. We’ve just got a lot of respect for her — the utmost respect.”

More to come. Check back for live updates