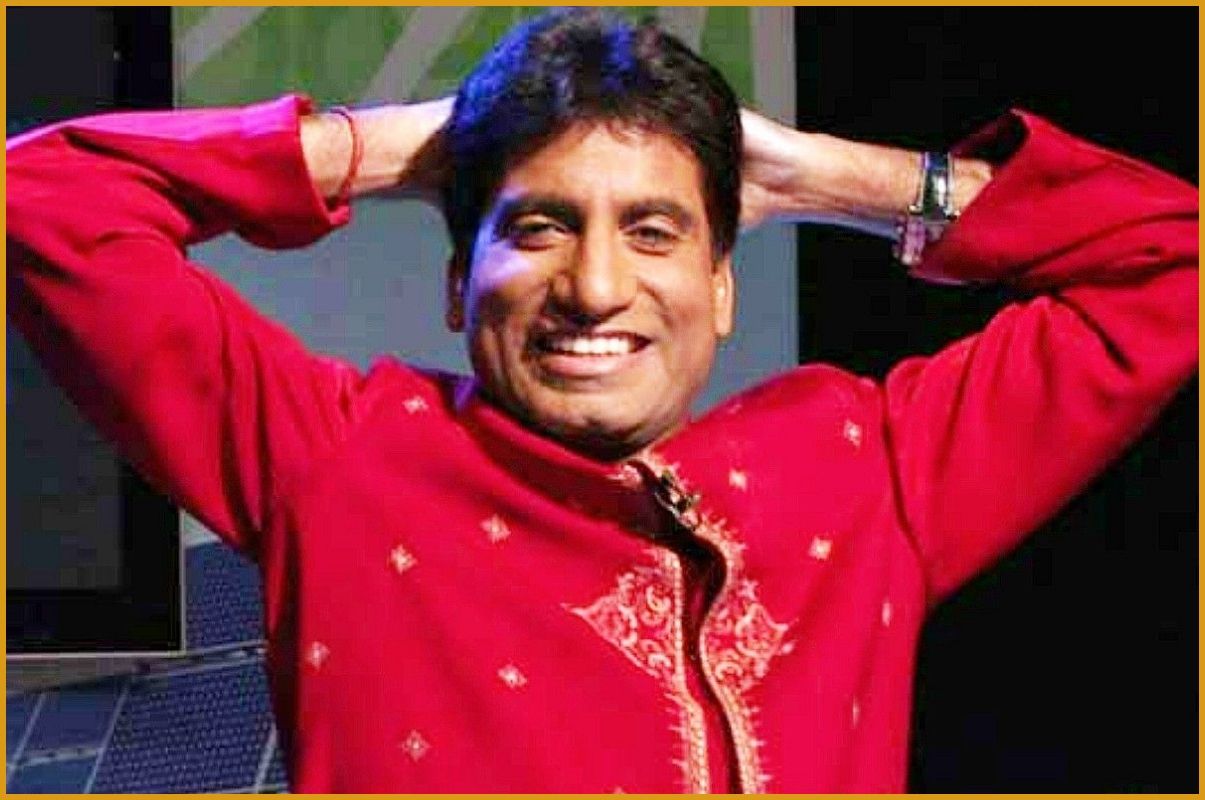 BREAKING: Raju Srivastav, veteran comedian who was admitted at the All India Institute of Medical Sciences (AIIMS) has died at the age of 58. Raju Srivastava had a heart attack on August 10 and was hospitalized after he complained of chest pain while running on a treadmill at the gym. He also underwent an angioplasty the same day.Also Read – Raju Srivastava Death: Rajpal Yadav And Others Mourn Loss of The Comedian