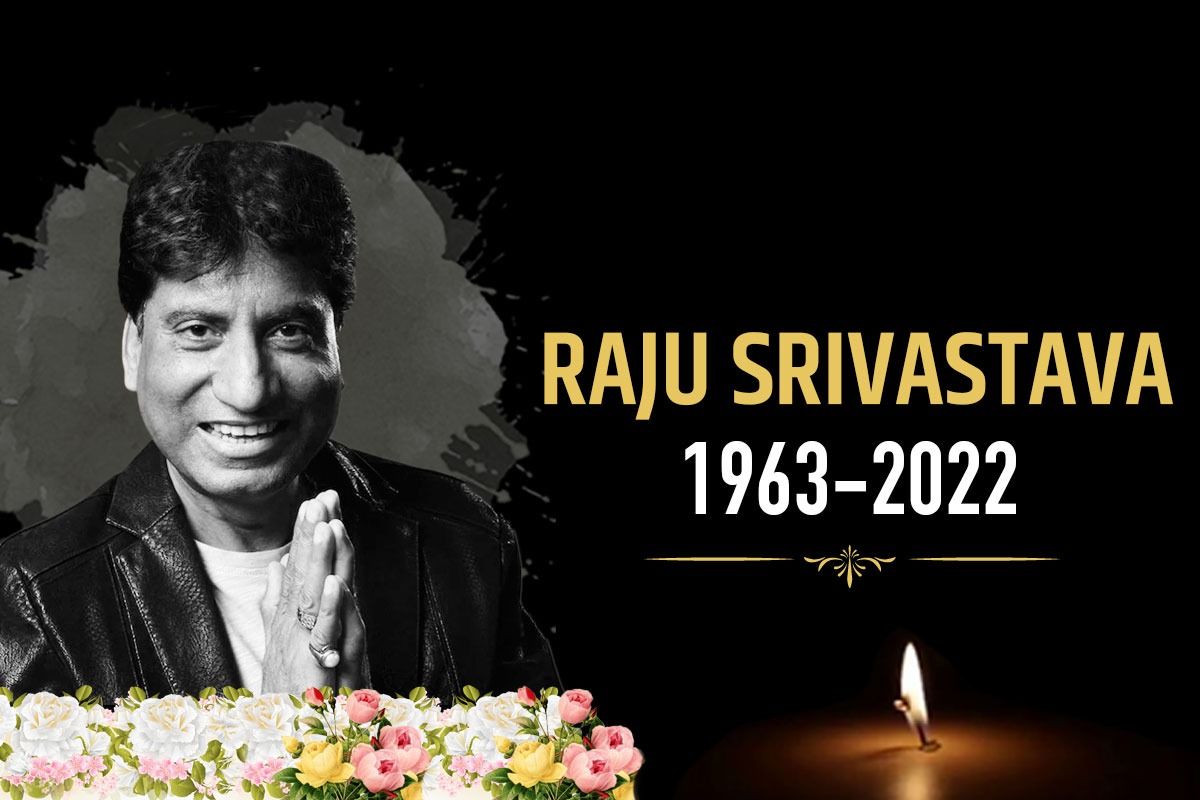 Raju Srivastava will be cremated on Thursday, September 22 at Nigam Bodh Ghat, Delhi around 9.30 am. His family members – wife Shikha, son Ayushman and daughter Antara have taken the body from AIIMS. The family has decided that the cremation will be held in Delhi. Also Read – Raju Srivastava Dies: 5 Interesting Facts About The Late Comedian

Raju Srivastava was one of the celebrated comedians in India. He participated in the shows like The Great Indian Laughter Challenge, Comedy Cirkus and The Kapil Sharma Show among others. He has acted in movies like Aamdani Athanni Kharcha Rupaiyaa, Main Prem ki Diwani Hoon and Bombay to Goa, to name a few. Also Read – Raju Srivastava Dies After Suffering Heart Attack in Gym: Risk Factors Behind Heart Attack

May his soul rest in peace.