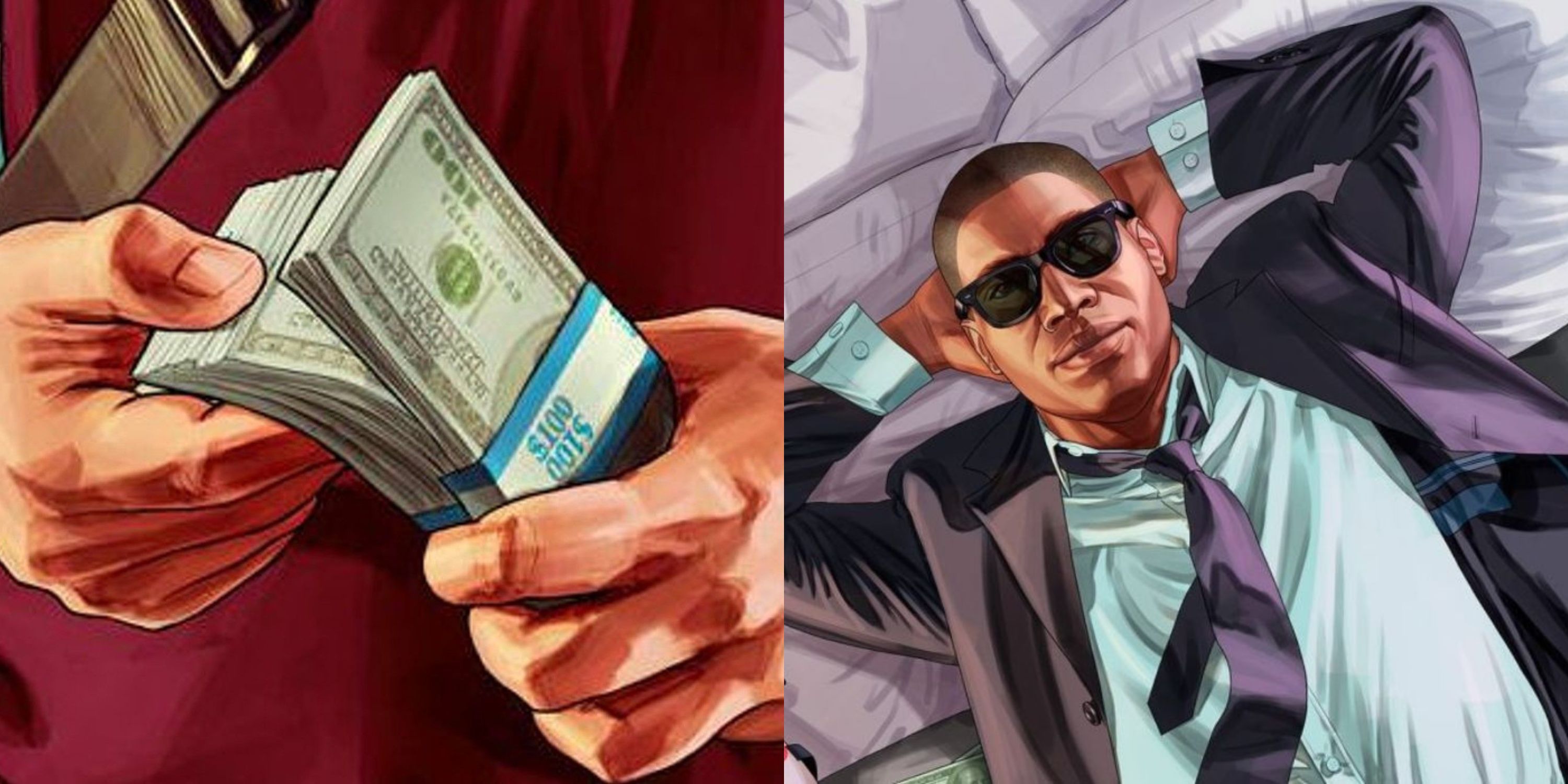 With Grand Theft Auto 5 less than a year away from its 10-year anniversary, fans have been hungry for any information about the long-awaited sequel they can get their hands on. That’s why the recent Grand Theft Auto 6 leaks have caused such a huge reaction online from those who feel bad for the developers involved as well as fans curious about the gameplay that’s been leaked.

Reddit’s community had plenty to say in response to the confirmation that the leaks were indeed real. From insightful comments to more lighthearted jokes, these are some of Redditors’ best takes on the situation.

A Heist Worthy Of The Series

The irony of a series all about high-profile heists being the center of this hack and the subsequent leak wasn’t lost on some Redditors. User Tyrosine_Lannister summed up the situation as “Grand Theft Grand Theft Auto.”

RELATED: 10 Best RPG Games You Can Play In VR, Ranked

Of course, many also emphasized that the actions of the hacker shouldn’t be heroized, especially as outlets such as Forbes have since reported that extortion appears to be the motivation behind the crime as the hacker claims to have obtained the source code for both Grand Theft Auto 5 and its upcoming sequel.

No One Wants Their Early Drafts To Be Public

Whilst some fans couldn’t understand why developers would be so upset about a leak that has only raised more publicity for what may well be the video game release of the decade when it does happen, Redditor cracklin_oats helped explain it by comparing it to a famous artist’s rough early sketches getting leaked.

They point out that Rockstar “probably prefers to show off a polished product and not a clunky dev video,” which is the equivalent of having ugly “early sketches” made public. Even though many have been positive about how the game looks in the leaked footage, it’s easy to see why this isn’t what the devs wanted to show the world.

Though some people who don’t have much experience with seeing early versions of games were focused on the rough and unfinished aspects of the leaked footage, some saw plenty to be excited about. Redditor Level21 called the locations shown “absolutely gorgeous” and added that “all the minor details” in the leaked diner scene “were really just next level.”

Fans have always loved spotting minor hidden details in Grand Theft Auto games and fans are hoping Rockstar implements the kind of breathtaking detail that also made Red Dead Redemption 2 a success with this sequel. With some noticing tiny things like interaction points with individual notes of money in the leaked footage, there’s reason to be optimistic.

Some People Are Upset About Completely The Wrong Thing

Sadly, even though the footage released is clearly early, pre-alpha gameplay and it would be ridiculous to expect it to look anywhere near the quality of a finished game, some still took to social media to express dissatisfaction about what they saw in the leaks. That’s why Redditor Knightmare25 thinks people are definitely focusing on the wrong thing.

They say it’s “weird people are upset some NPCs don’t have textures on an early build of the game and not that the hacker is a criminal.” Naturally, fans are always going to be more interested in the gameplay side of the leak but it’s worth remembering that the public was never meant to see this footage at all, and it’s only thanks to someone’s criminal actions that they are.

Even though GTA 6 was officially confirmed to be happening by Rockstar earlier this year, fans have still had trouble believing anything about the game after going so long without any proof they’re actually working on it. GTA 5 was such an iconic game that fans have been dying for the next installment.

That’s why Redditor simian_ninja echoed a popular sentiment when they responded to the leaks by saying “I’m just happy knowing that it actually exists.” With real tangible evidence that the game has been in development for quite a while, it means fans can finally start to believe it and begin looking forward to when it may release.

Whilst many were focusing on the contents of the leaks and the effect they might have on the game’s development, some took the time to wonder about how exactly this happened in the first place. Redditor godblow joked “When you make $6 billion off GTA5 but don’t invest any of that into better cyber security…”

It’s true that though some Rockstar games have aged poorly, GTA 5 has been able to keep the initial success of its record-breaking release going for a long time now and there’s no doubt the company has a lot of money at its disposal. Others pointed out that even the best cyber security can’t always account for human error though, meaning all of that budget might not have been able to prevent this.

The Other Downside Of Leaks

There have been plenty of games with wildly long development times but fans are hoping that Grand Theft Auto 6 won’t end up joining that list, though Rockstar has a reputation for taking their time to deliver their very highest-quality titles. That’s why one Redditor reflected a real worry when they jokingly announced that “Now GTA 6 is delayed another decade.”

Though it’s funny, if painful, to imagine the game actually taking that long to come to fruition, it’s unknown what the full consequences of the leak will be on Rockstar’s development timeline for the game. Because of that, these leaks might end up being bad news for GTA fans.

As well as those in other industries who could relate to the disappointment that GTA 6‘s developers must be feeling right now, there were plenty of game developers on Reddit who could understand exactly what it must feel like for them. Redditor Lightarc added their own insight into the situation as a game dev themselves.

RELATED: 10 Best Video Game Universes To Live In, According To Reddit

They explain that anyone in the industry would feel upset in the circumstances because “first impressions have a massive impact,” in the video game industry. That’s why companies like Rockstar exert such strict control on what material gets shown before a game’s release, and why this situation has been described as a “nightmare” for them by reporters like Bloomberg’s Jason Schreier.

As if to prove just how important that first impression is, some fans have already been complaining about the quality of gameplay in the leaks, which is something that bothered Redditors. One of them was user reaidstar who echoed a popular sentiment in saying they aren’t “sure why people are upset by the quality of the game.”

They go as far as to say they’re glad that it “looks as good as it does in pre-alpha.” If there are things to be impressed about even in gameplay that was never meant to be seen outside of the company, then it could be that there’s a whole lot more that will impress fans when the game finally releases.

There’s Still A Long Wait For The Game Yet

Most people are optimistic about how GTA 6 will turn out at release but when that happens is a source of a lot more concern for fans. Redditor Loring commented that “As a perfectly healthy 42-year-old I just hope I’m still alive when it finally comes out” and added that it’s “putting my own mortality into perspective.”

Though that’s a pretty big exaggeration, it’s true that everyone who played GTA 5 when it first came out is now nearly a decade older, meaning it already feels like it’s been an age. Then again, the only reason it’s a worry at all is because fans are incredibly excited for the game in the first place.

NEXT: 10 Best Video Games Characters Of All Time, According To Reddit