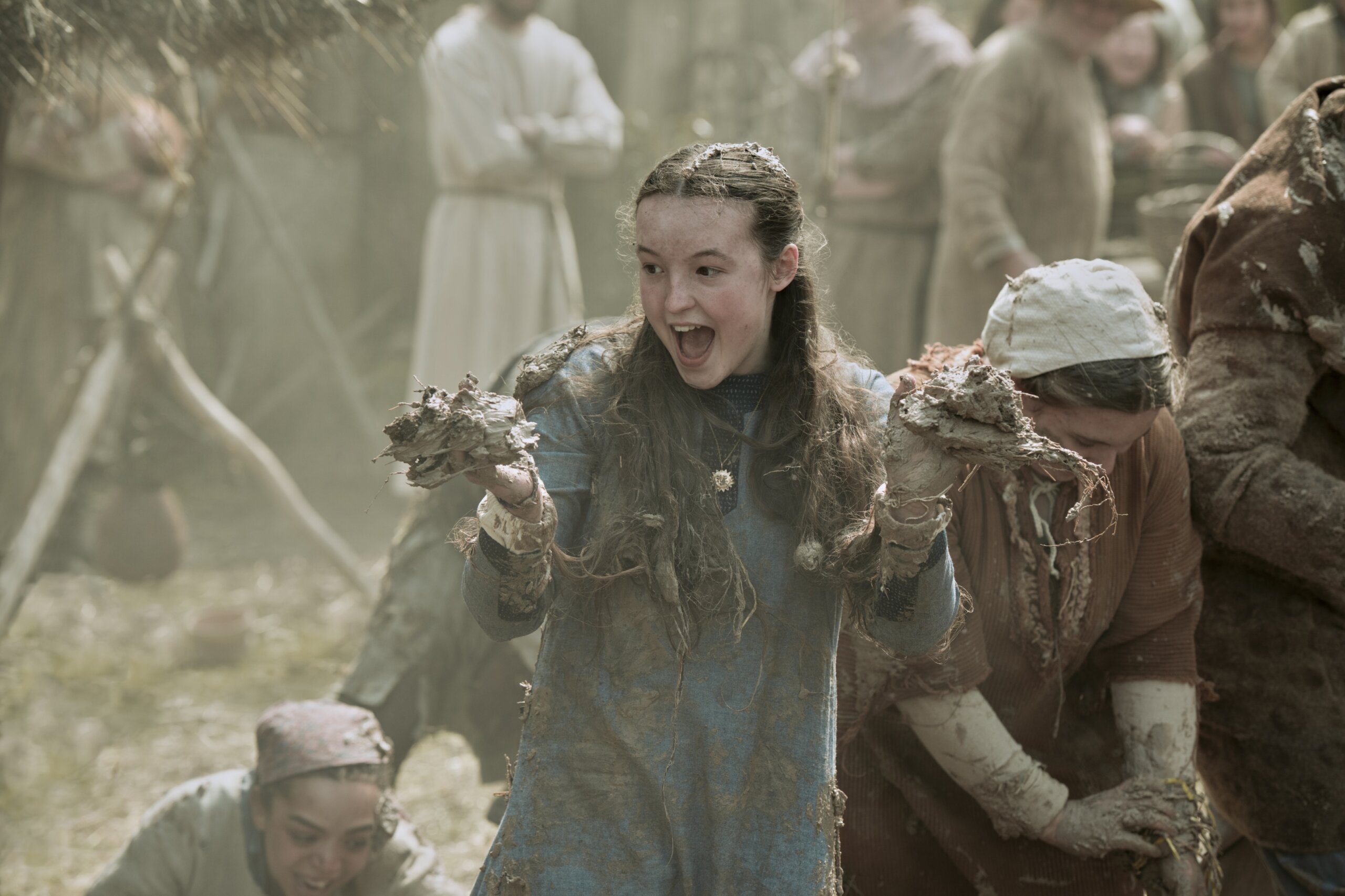 Passion projects can go all sorts of wrong ways, but Lena Dunham has made something of a triumph in “…

Passion projects can go all sorts of wrong ways, but Lena Dunham has made something of a triumph in “ Catherine Called Birdy,” a medieval coming-of-age story that’s part “Bridget Jones’s Diary,” part Mel Brooks and all joy.

The film is based on a book she discovered at age 10, when she was an angsty fourth grader in New York City. She found a kind of comfort and coziness in Karen Cushman’s Newbery Honor-winning novel about a spirited 14-year-old living in the year 1290 in the English countryside. There is nothing quite like historical fiction to light up the imagination of a young girl feeling out of touch with her own moment. As Dunham got older, she found herself relating to more than just Lady Catherine — she empathized with the mother, the nurse, the friend and the older widow. Her adaptation, which she wrote and directed, manages to encompass all of that youthful naivete and hard-earned wisdom in a smart, entertaining package that is both modern and nostalgic and skillfully evokes that coziness that Dunham described feeling so many years ago.

Catherine, or Birdy, is a classic young adult heroine brought beautifully to life by Bella Ramsey, a talented young actor who didn’t get to show off her wonderful comedic chops as Lyanna Mormont on “Game of Thrones.” We’re introduced to Birdy in the waning days of her privileged adolescence, living with her family, her mother Lady Aislinn (Billie Piper), her father Lord Rollo (Andrew Scott), her brother Robert (Dean-Charles Chapman) and her nurse Morwenna (Lesley Sharp) at Stonebridge Manor where the only riches this once great family seems to have left is the value of their titles. She longs to fight in the crusades like her handsome Uncle George (Joe Alwyn) or be a monk like her other brother (who is more fun than most monks, she promises) — basically anything but being a wife and mother which is all she’s allowed to do.

Much to her horror, she’ll discover that her father’s plan to save them from financial ruin is to marry her off to the highest bidder, leading to some amusing montages of the ways she attempts to sabotage the matches. The film lures you into this anachronistic world with a soundtrack of 1990s cover songs and a “Fleabag”-like irreverence that many recent projects have tried and failed to mimic. But Dunham’s script, and her actors, are up to the task of melding the old and the new without resorting to inserting Instagram-speak into the script like Mad Libs.

Certainly there’s nothing new in a story about a young lady, be it in the 13th or 21st century, being asked by society and her parents to live a life that she doesn’t want, but Dunham is wise enough to not make the looming marriage be the only thing. This is a film that is much more concerned with family, friendship and the heartbreak of growing up. In this way, the emotion of it all sneaks up on you. It lures you in with comedy, wit and irreverence and before you know it, you’re reaching for the tissues and wondering when you came to care so much about the father-daughter relationship.

Aside from her essays, it is maybe the best thing that Dunham has done and makes me excited for what’s to come now that the world isn’t constantly asking her to apologize for her early successes and upbringing.

That Dunham held on to the dream of making “Catherine Called Birdy” for so long is equally incredible, especially in an industry that only once in a while lets women make things that meant something to them as girls that weren’t written by Jane Austen or called “Little Women.” And I suspect that quite a few precocious young girls will find similar comfort in Dunham’s movie.

Don’t get the wrong idea, though: “Catherine Called Birdy” is an unabashed delight for everyone. It just might run a little deeper for a certain age group.

“Catherine Called Birdy,” an Amazon Studios release in theaters Friday and on Prime Video Oct. 7, is rated PG-13 by the Motion Picture Association for “some suggestive material and thematic elements.” Running time: 108 minutes. Three and a half stars out of four.

MPA Definition of PG-13: Parents strongly cautioned. Some material may be inappropriate for children under 13.