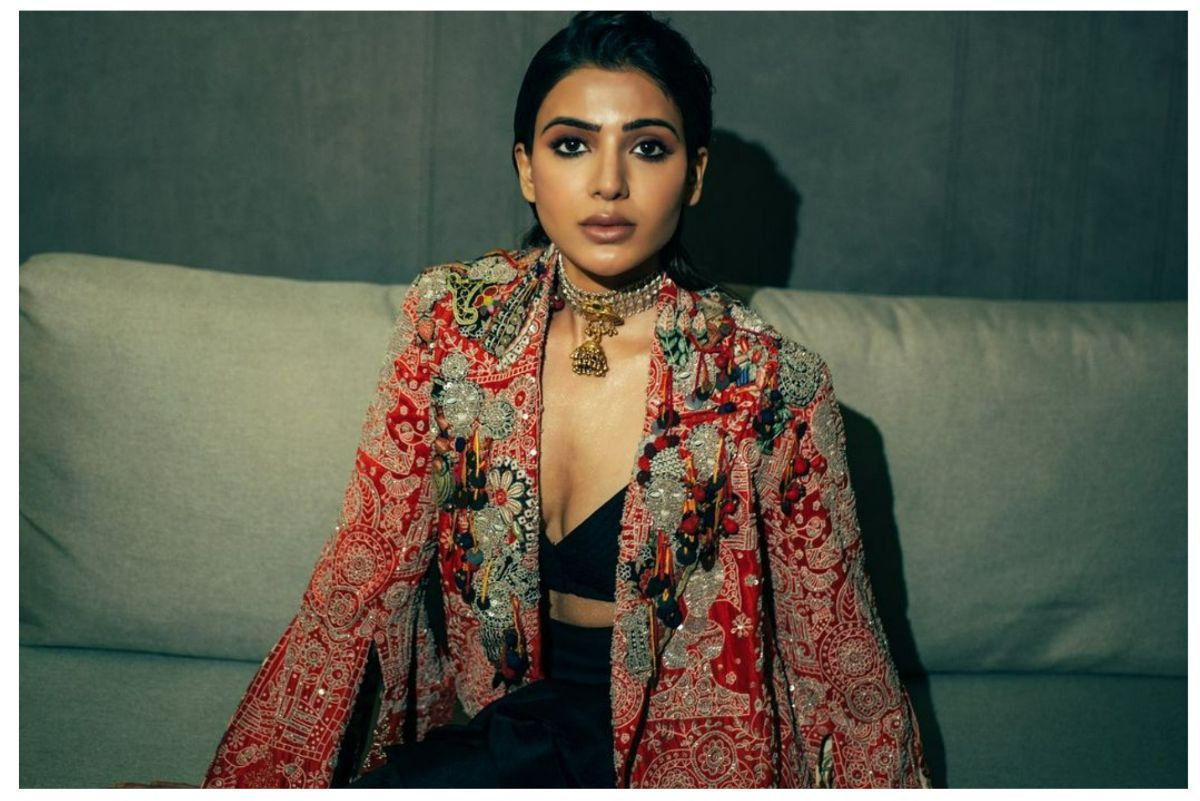 Samantha Ruth Prabhu Preps For Citadel: Actress Samantha Ruth Prabhu, who impressed audiences with her moves in Oo Antava from the Allu Arjun-starrer Pushpa: The Rise, is currently busy prepping for her upcoming project, Citadel. A source close to the actress revealed that “Samantha has been working on getting into her character for Citadel in the US. She is following a very strict fitness and lifestyle regime there to get into the physicality of her character in the series.” As a part of the preparations, the actress is also jamming with different experts of filmmaking and character building and action.Also Read – Shakuntalam Release Date Out: Samantha Ruth Prabhu’s Upcoming Movie to Release on THIS Date

The actress also has projects like Shaakuntalam, Khushi and Yashoda in the pipeline. Also Read – Samantha Prabhu’s Father Drops Emotional Note on Daughter’s Divorce With Naga Chaitanya: ‘Life is Too Short…’

— Except for the headline, the story is taken from IANS