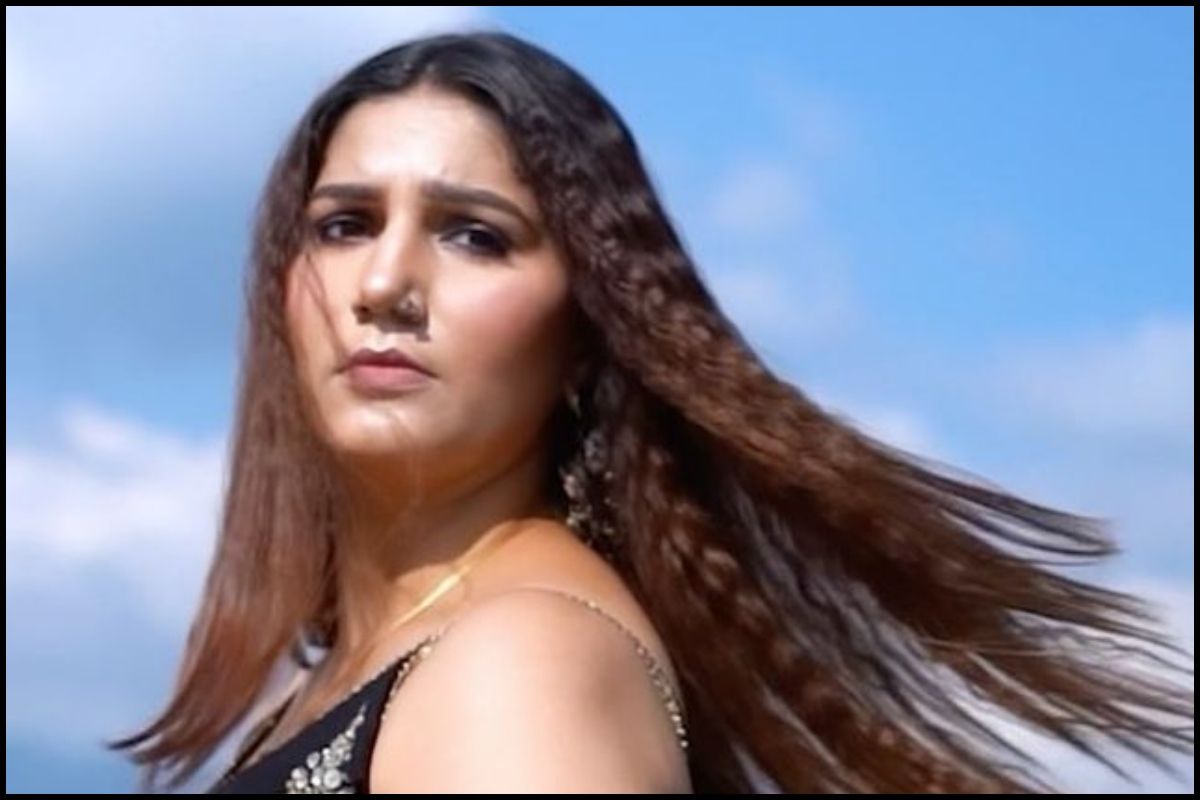 Sapna Choudhary Arrested: Haryana dancer and former Bigg Boss contestant Sapna Choudhary has been arrested in a cheating case in Lucknow. She surrendered herself at the Lucknow court on Tuesday, September 19 after an arrest warrant was issued to Sapna.Also Read – Viral Video: 2 Girls Steal Hearts With Their Amazing Dance on Sapna Choudhary’s ‘Panghat Door Se Ghana’ | Watch

According to sources, Sapna did not perform at an event in 2018 for which she was paid by organisers in advance. The organisers dragged the matter to court and now the singer is arrested in a cheating case. However, Sapna Choudhary was out of custody soon after her arrest. The court ordered to return the warrant against Sapna in the cheating case against her. In August 2022, an arrest warrant was issued against Sapna Choudhary and the organisers of the event dragged her to court. Also Read – Sapna Choudhary In Legal Trouble After Arrest Warrant Issued Against Her

This is not the first time Sapna has been accused of cheating and breach of trust. In February 2021, Delhi Police’s Economic Offences Wing registered a case against Sapna Choudhary on charges of cheating and breach of trust. The case was registered after a celebrity management company, that was managing Sapna, filed a complaint against her and several others including her mother and brother for criminal breach of trust, criminal conspiracy, cheating and misappropriation of funds. Also Read – Sapna Choudhary Does Naagin Dance On Haryanvi Song, Old Video Goes Viral. Watch

As per the FIR, the complaint claimed that the popular Haryanvi singer broke an artist management agreement, wherein it was clarified that she would not be working with any other company nor joining any other company, nor have direct or indirect contact with any client of the complainant.
The FIR stated that Sapna breached the agreement and undertook business activities against the terms of the contract.