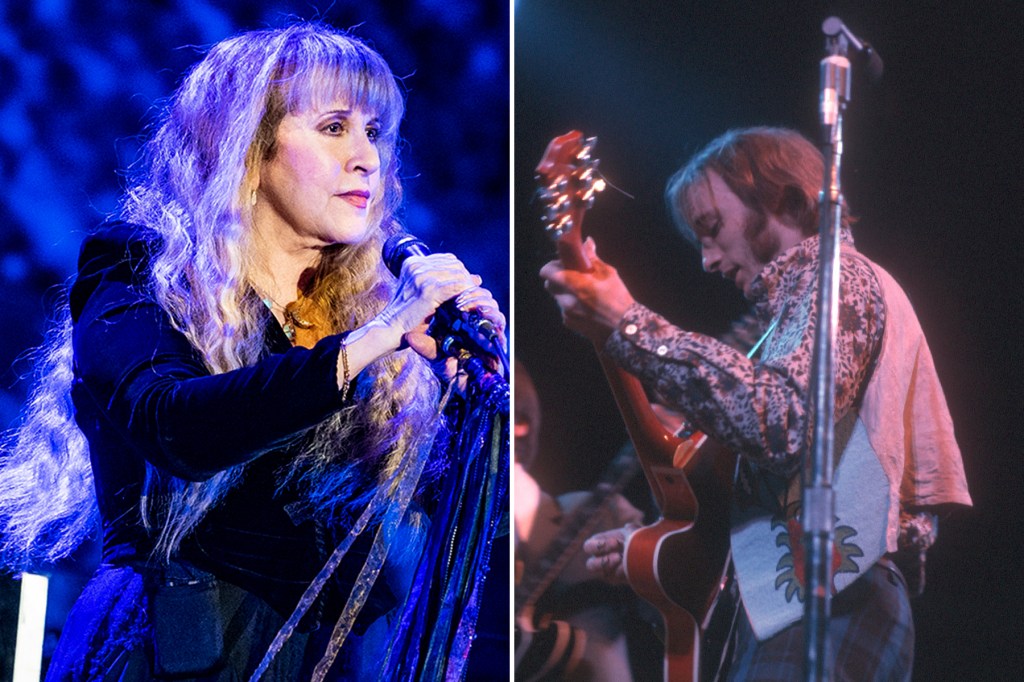 Stevie Nicks has dropped a cover of Buffalo Springfield’s “For What It’s Worth,” putting her own witchy spin on the classic Sixties protest anthem.

Nicks recorded the song earlier this year in Los Angeles with producer Greg Kurstin, longtime guitarist and session legend Waddy Wachtel, and backing vocalist Sharon Celani. Her rendition contains the spirit of the original — which Stephen Stills wrote about the Sunset Strip curfew riots in Los Angeles — while her husky vocals contribute a current feel.

“I’m so excited to release my new song this Friday,” Nicks wrote on social media earlier this week. “It’s called ‘For What It’s Worth’ and it was written by Stephen Stills in 1966. It meant something to me then, and it means something to me now. I always wanted to interpret it through the eyes of a woman — and it seems like today, in the times that we live in — that it has a lot to say…”

The Springfield cover was also mixed in Dolby Atmos. The new release shouldn’t be confused with Nicks’ 2011 single of the same name, which she recorded with Mike Campbell for her album In Your Dreams.

Nicks recently performed at this year’s Sea.Here.Now festival in Ashbury Park, New Jersey. She’s slated to tour through the fall, making stops at Eddie Vedder’s Ohana Festival on Sept. 30 and the Hollywood Bowl on Oct. 3.