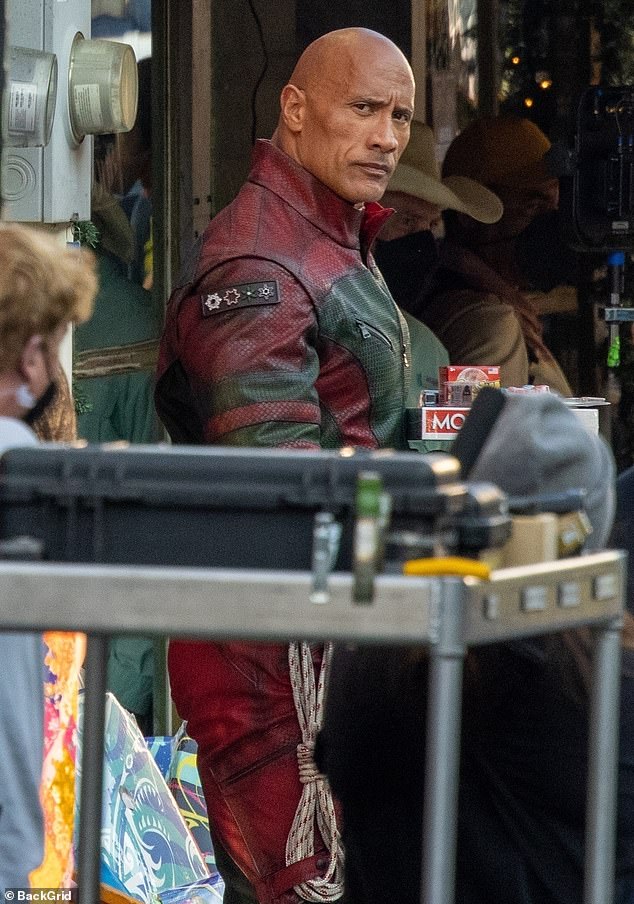 Dwayne ‘The Rock’ Johnson was first spotted on the set of the Amazon Prime action-comedy film Red One. Chris Evans, who was already seen on set last month, was also in character to film his scenes for the film which has yet to release a synopsis. The highly anticipated film is in Atlanta, Georgia this … Read more 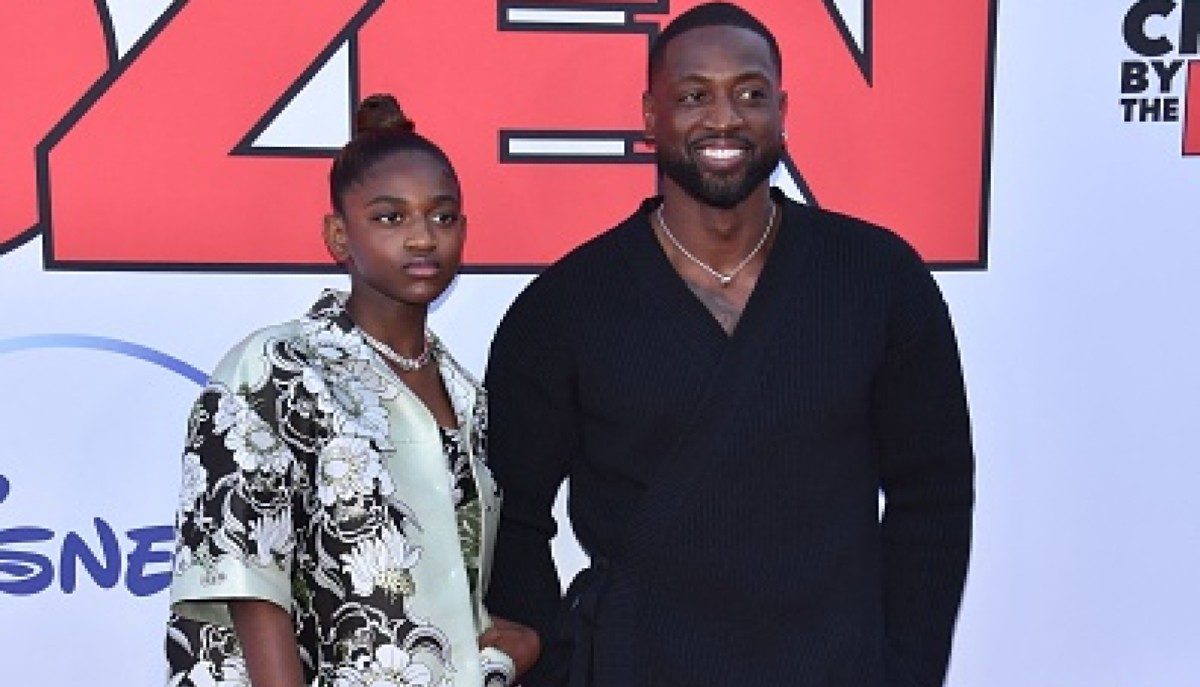 Dwayne Wade‘s ex-wife is claiming the former NBA star of exploiting and “pressuring” their trans daughter Zaya’s gender identity for his own financial gain, according to court documents obtained by the Blast. Siohvaughn Funches-Wade objected to “multiple factors” outlined in her ex-husband’s petition to legally change the 15-year-old’s name. Wade’s Ex-Wife, Zaya’s Mother Claims He Is … Read more