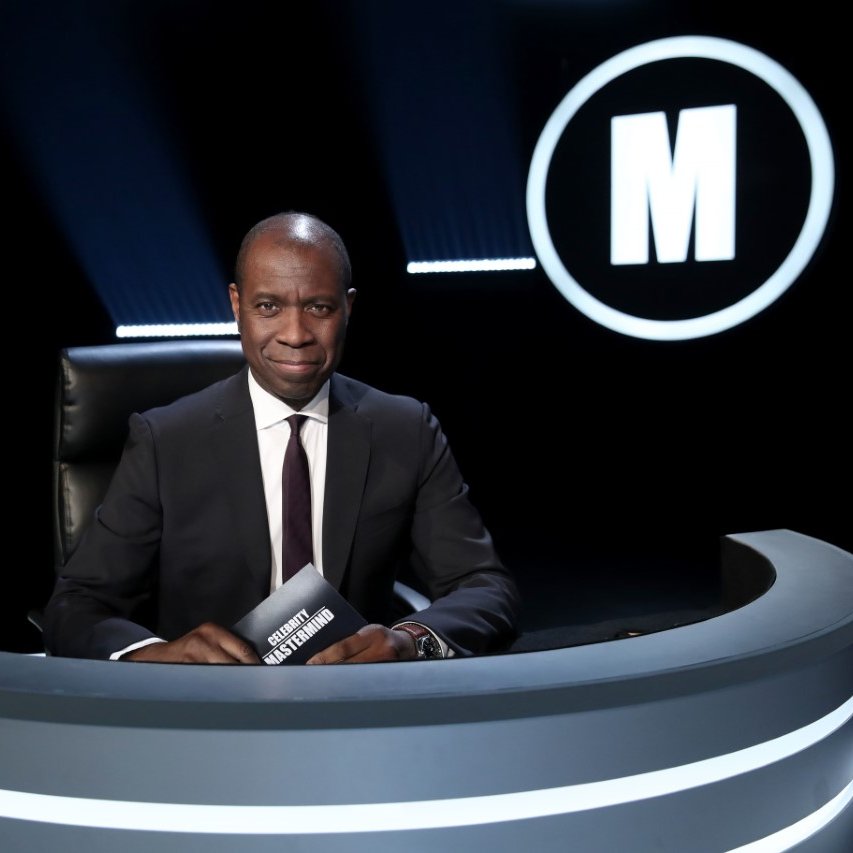 🎂 🥳 Would you believe 2022 marks 50 years of Mastermind? @CliveMyrieBBC is at the helm as the iconic quiz show returns to @BBCTwo and celebrates a fabulous 50th anniversaryRead more ➡️ pic.twitter.com/o2RYaNjVWO — BBC Press Office (@bbcpress) September 2, 2022 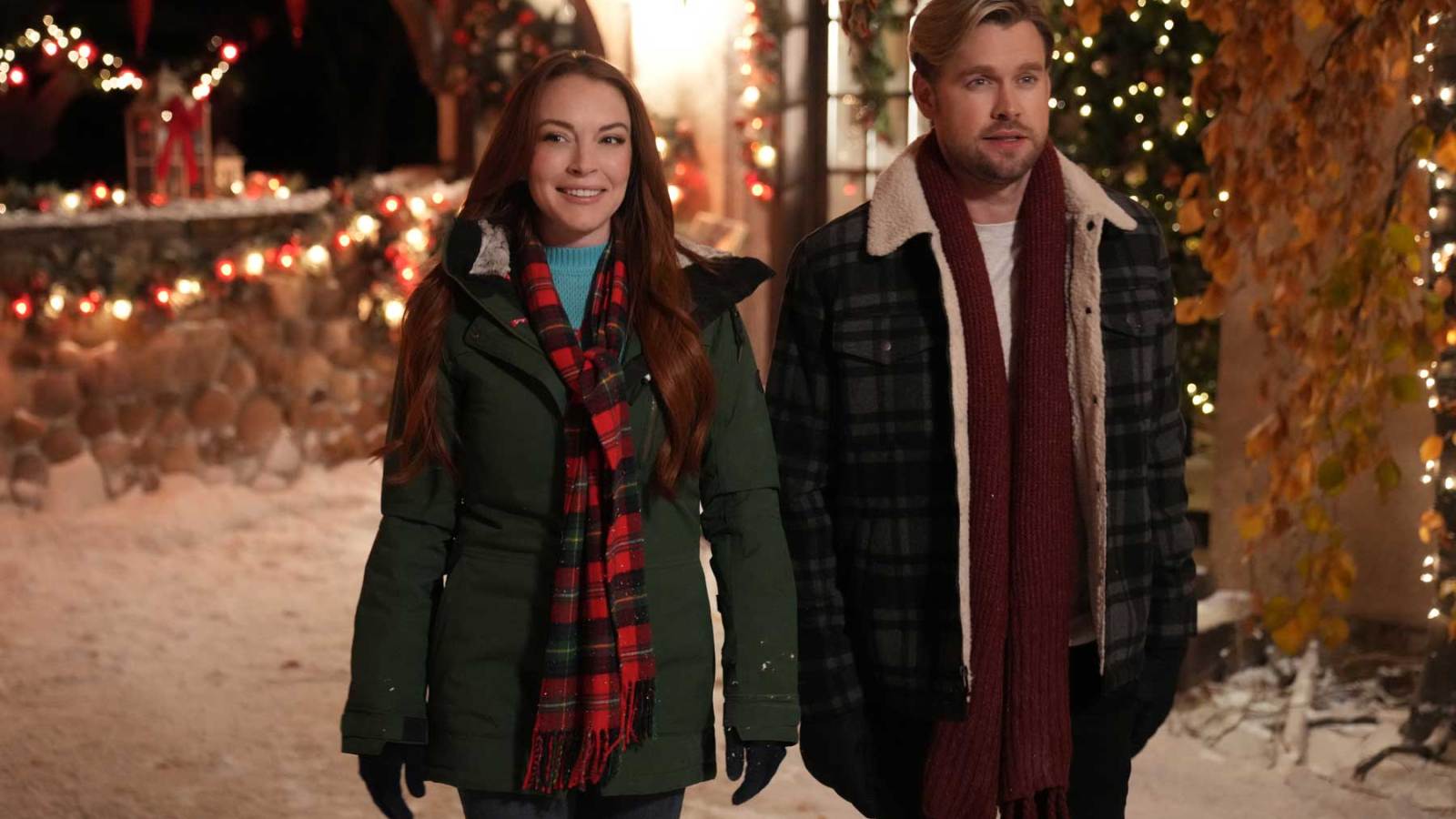 It feels good to root for Lindsay Lohan these days. Some people never stopped, of course. For everyone else, the wake-up call arrived earlier this year, during the Superbowl, when Lohan starred in a winking Planet Fitness commercial to which the seemingly universal response, uttered across the internet, was, She looks great! That was the … Read more 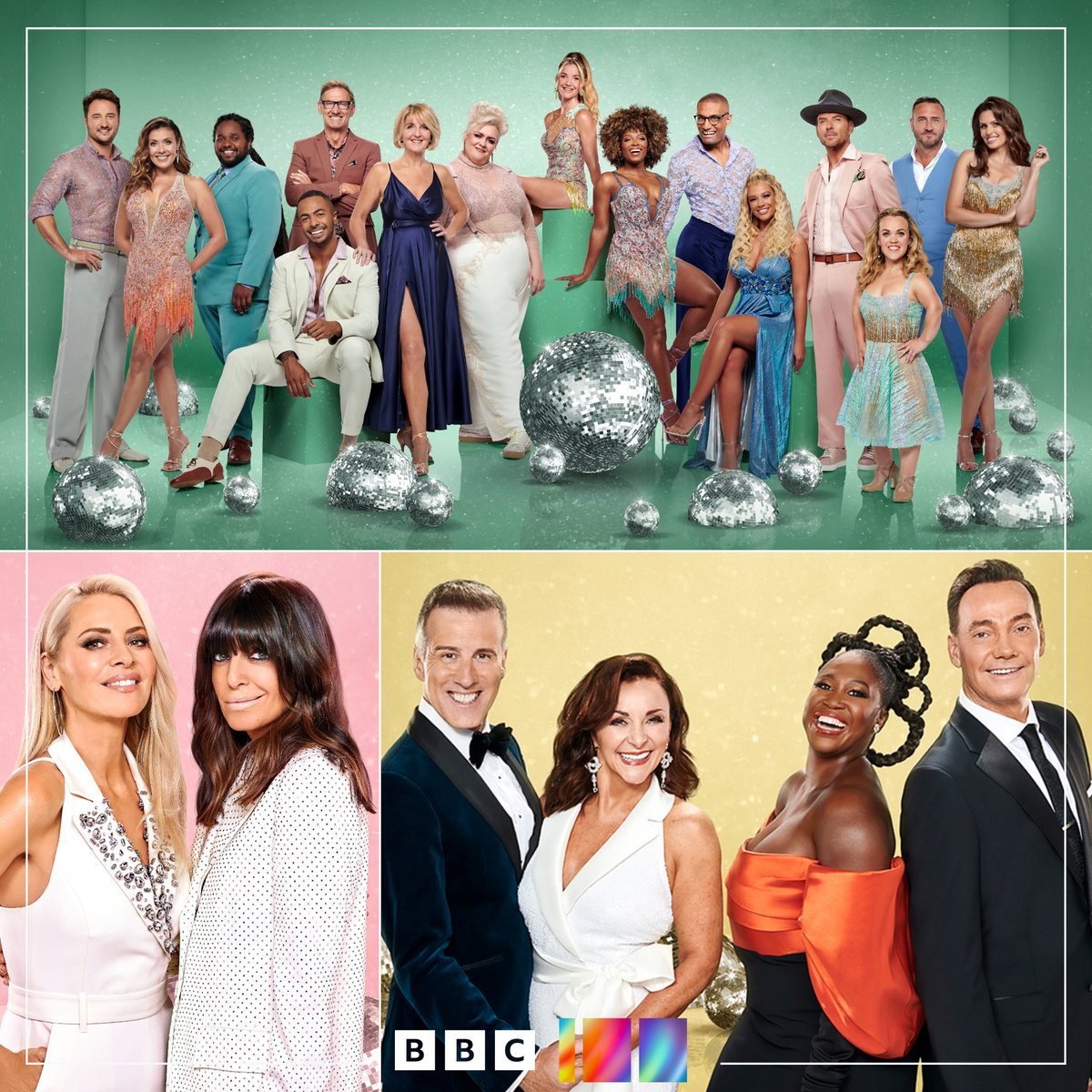