Kirstie Alley’s latest television appearance found the acclaimed actress at her most playful and carefree when she dropped by The Masked Singer in April. The Look Who’s Talking star, whose death at the age of 71 was announced by her family on Monday, suited up as the fuzzy Baby Mammoth for the Fox singing competition. … Read more 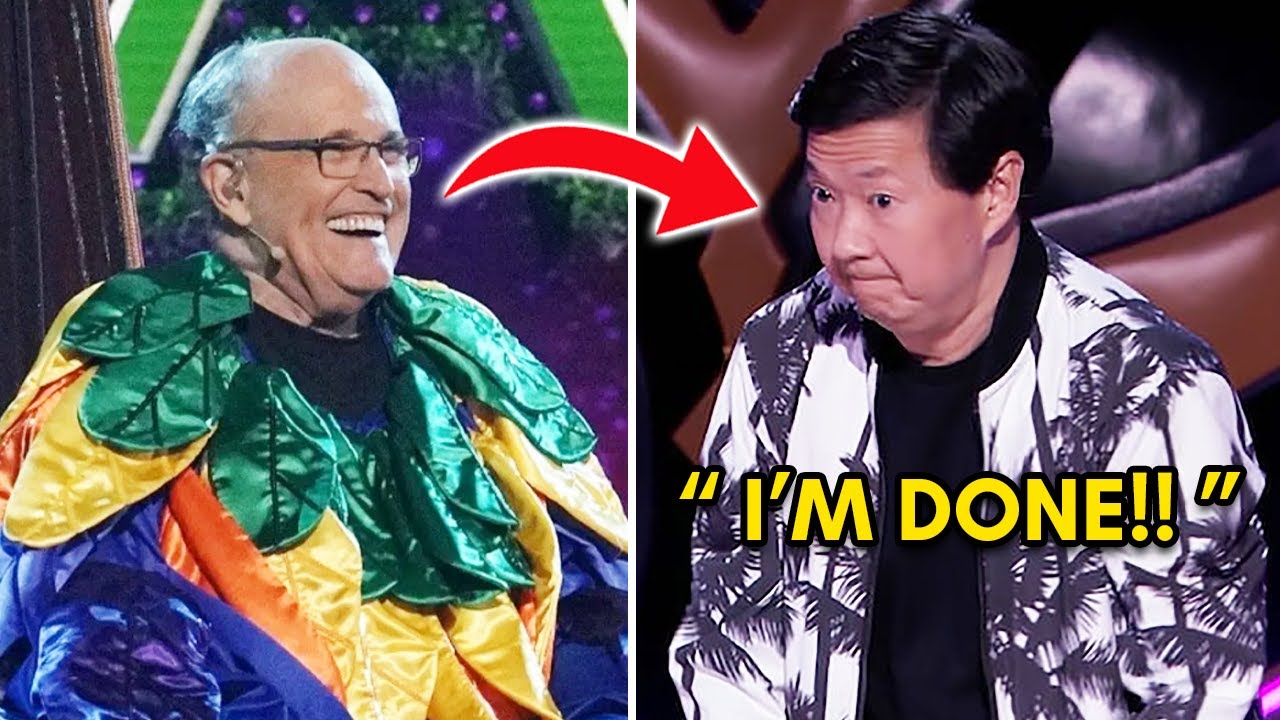 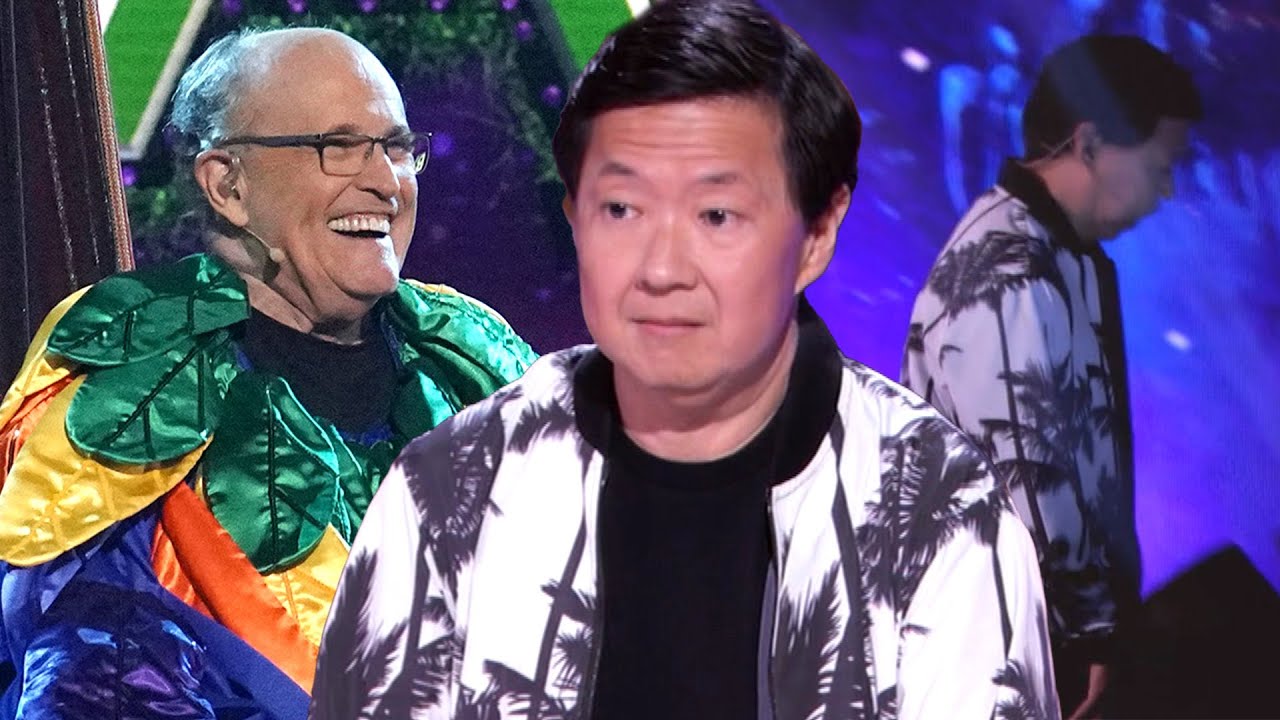