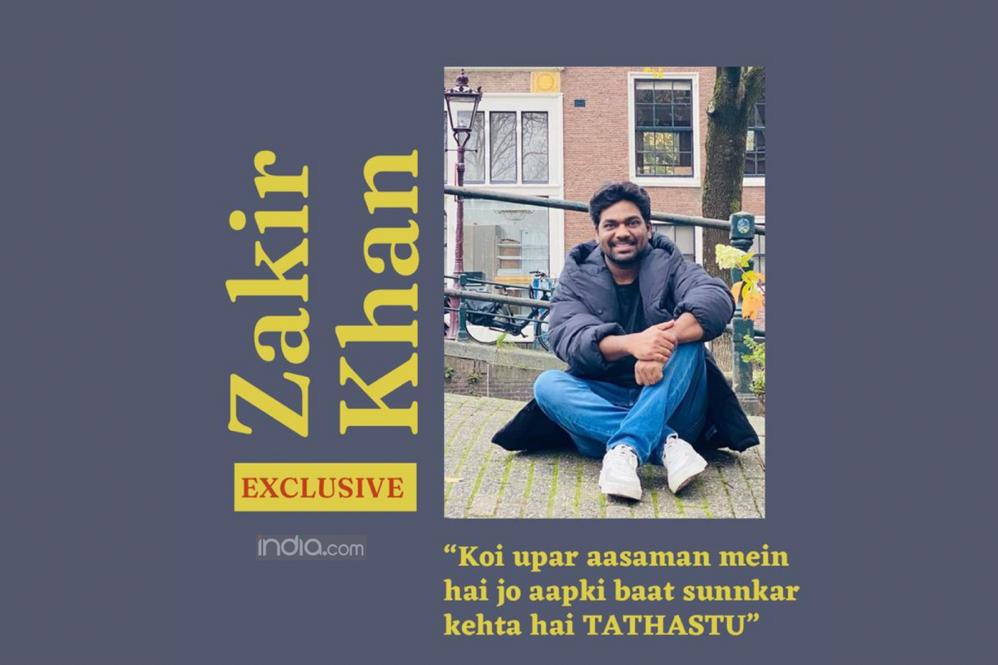 NLE Choppa says he is releasing a song named “Ice Spice.” On Wednesday, he released the artwork and the name of the project- Ice Spice’s name and her image and likeness as her cover. “She thought I was feelin her. She was right. What y’all think? #IceSpice out Friday,” the rapper wrote on Twitter. The … Read more