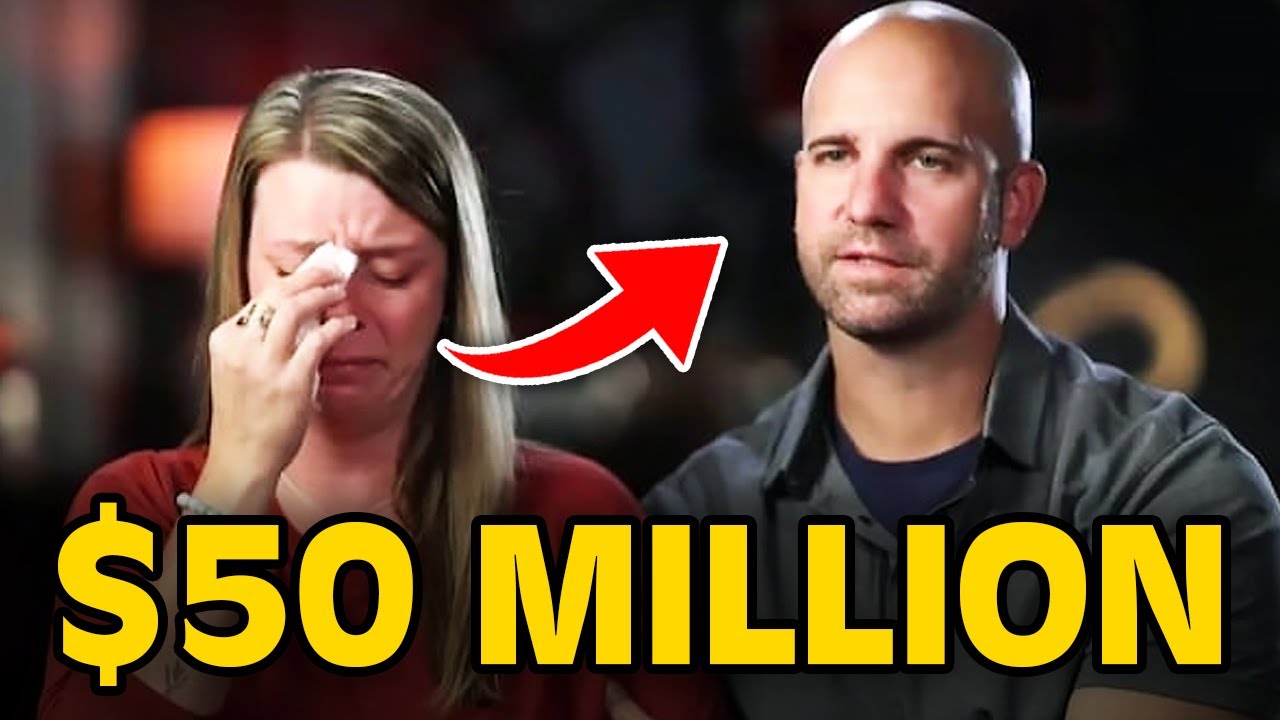 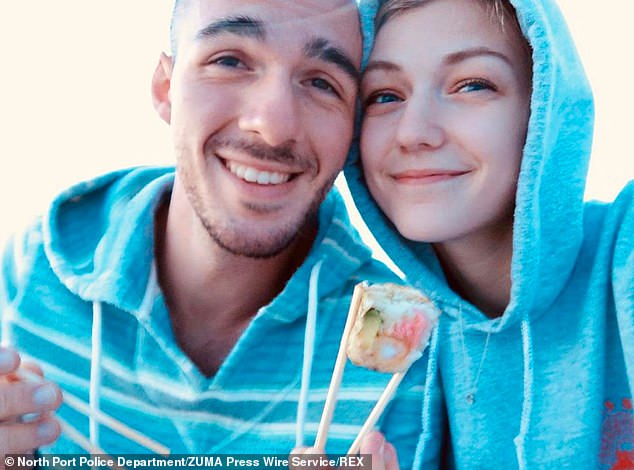 Gabby Petito’s parents have officially filed a tort lawsuit against the Moab Police Department, alleging that their negligent police work led to her death. The explosive suit alleged that Moab police failed to intervene adequately when they detained Petito and Brian Laundrie after reports of domestic violence between the couple. The lawsuit, obtained by The … Read more