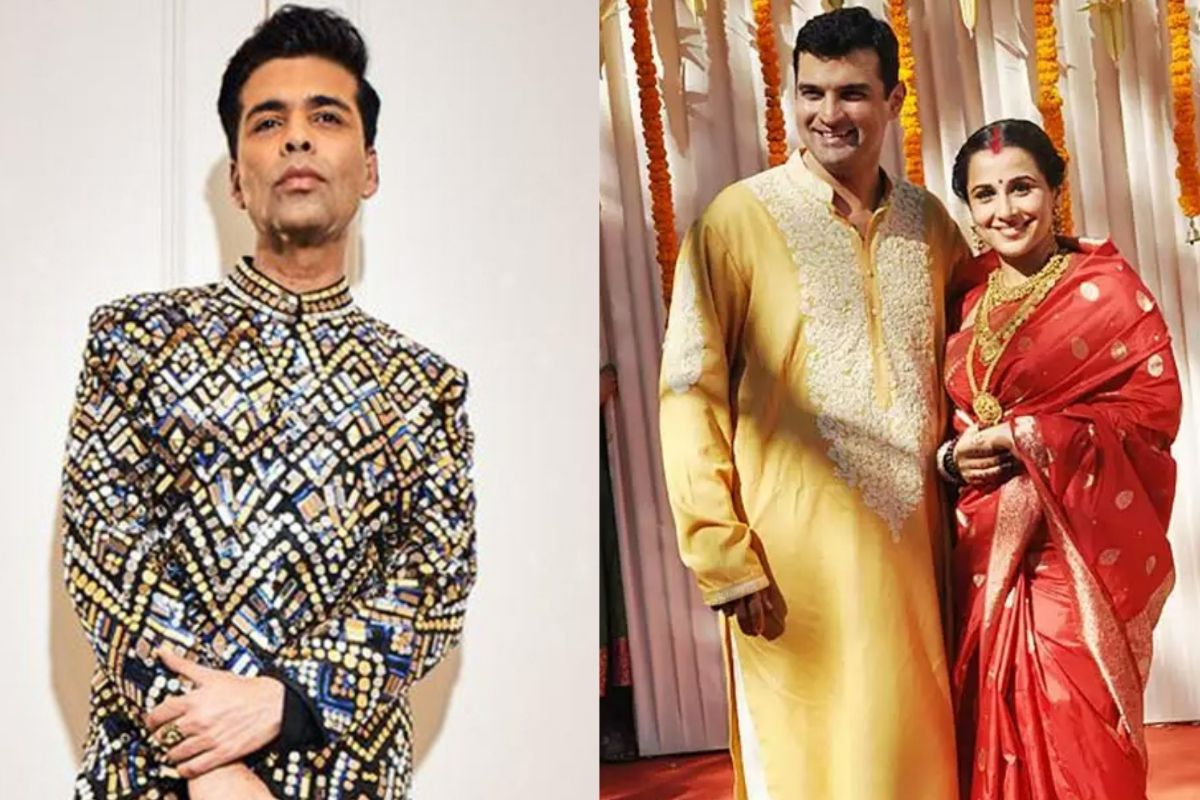 Karan Johar recalled hosting a dinner for Vidya Balan And Siddharth Roy Kapur and being cupid. Mumbai: Filmmaker Karan Johar recently made an appearance on Twinkle Khanna’s talk show The Icons which is currently on YouTube. During the show, Twinkle compared Karan with Netflix matchmaking star Sima Taparia. She said, “You are the Sima aunty … Read more Aditya Roy Kapur was initially a VJ on Channel V India, before he had made his acting debut in 2009. He was one of the popular hosts and then went to charm fans with his acting skills. He starred in films such as London Dreams, Action Replayy, Guzaarish, but it was Aashiqui 2 that shot … Read more