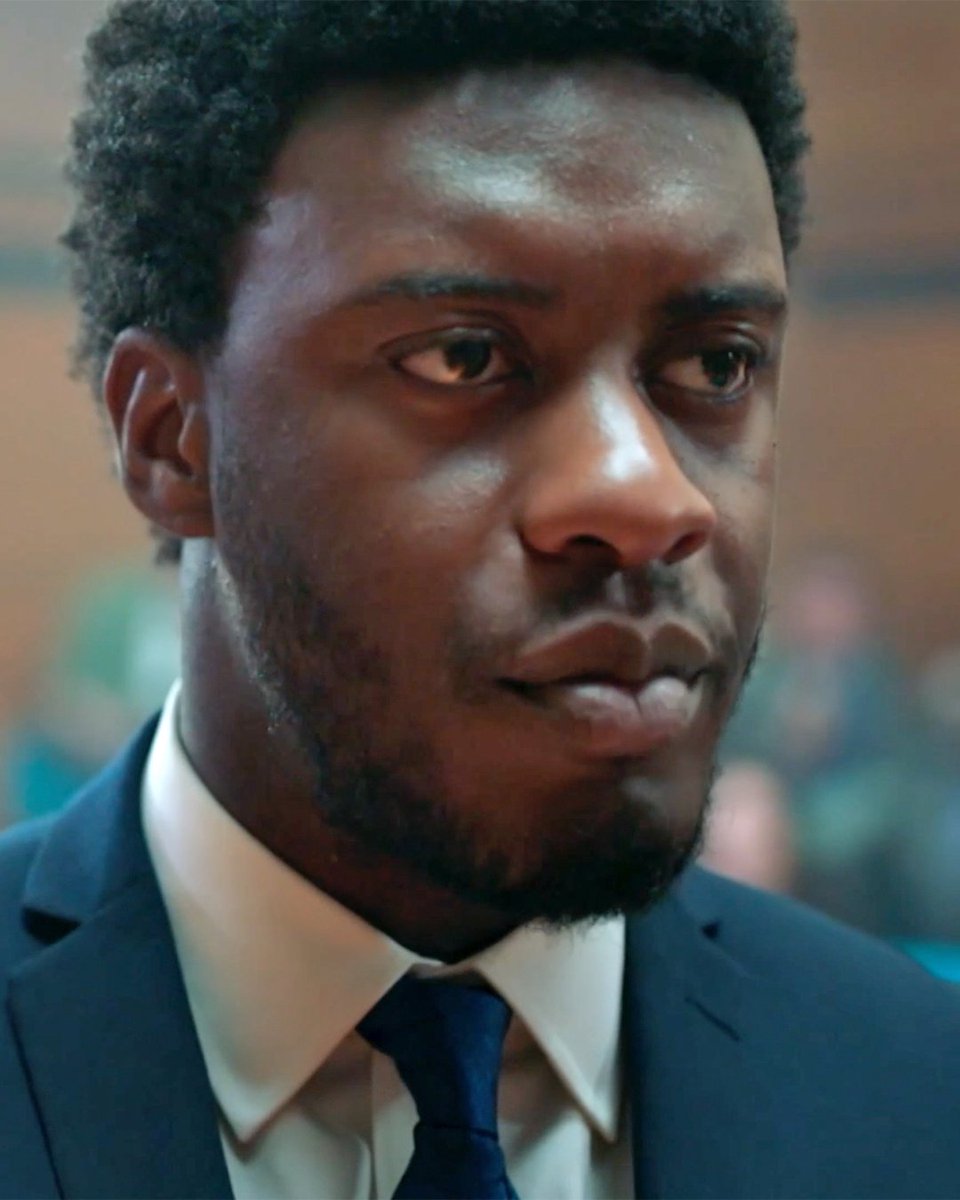 A young man from South London stands in court, accused of murder. Despite the overwhelming evidence against him, he swears he’s innocent. But in the end, all that matters is…Does the jury believe him? You Don’t Know Me / Streaming from 5 December at 9pm / BBC iPlayer pic.twitter.com/qQtYzXUfdZ — BBC (@BBC) November 16, 2021