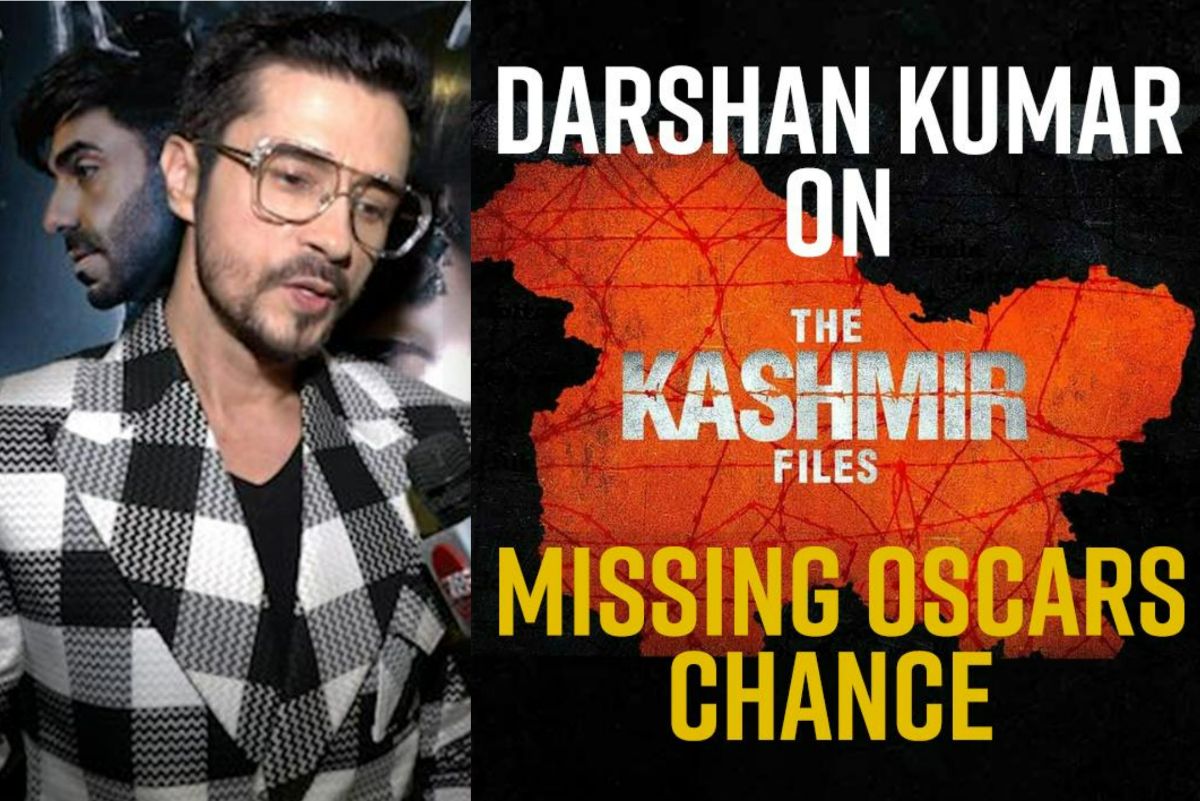 The Kashmir Files remains one of the most successful at the Box Office this year. The film showed a fabulous performance at the ticket window and surprised everyone. so much so that there was a strong buzz around it being India’s Official entry at the Oscars next year. However earlier this week, the special jury of The Film Federation of India on Tuesday announced Pan Nalin’s Chhello Show (Last Film Show in English) as India’s official entry to Oscar Awards 2023. This broke many hearts, especially those who were pushing for the Vivek Agnihotri directorial to represent the country at the Academy next year.Also Read – The Swara Bhasker Interview With Pooja Chopra, Shikha Talsania | Jahaan Chaar Yaar – Watch

We got actor Darshan Kumar, who played an important role in The Kashmir Files, to react to the entire buzz. In an exclusive interview with india.com and the entire Zee group, Darshan said he felt bad but he was satisfied seeing the humongous love for the film that came from the audience. The actor was promoting his latest film Dhokha in the capital when he spoke about The Kashmir Files missing the Oscars nomination. Watch the video above to know his full statement and stay glued to this space for more exciting interviews and news updates! Also Read – Kesariya: Ranbir Kapoor Reacts to ‘Love Storiya’ Memes From Brahmastra Song | Watch Exclusive Video