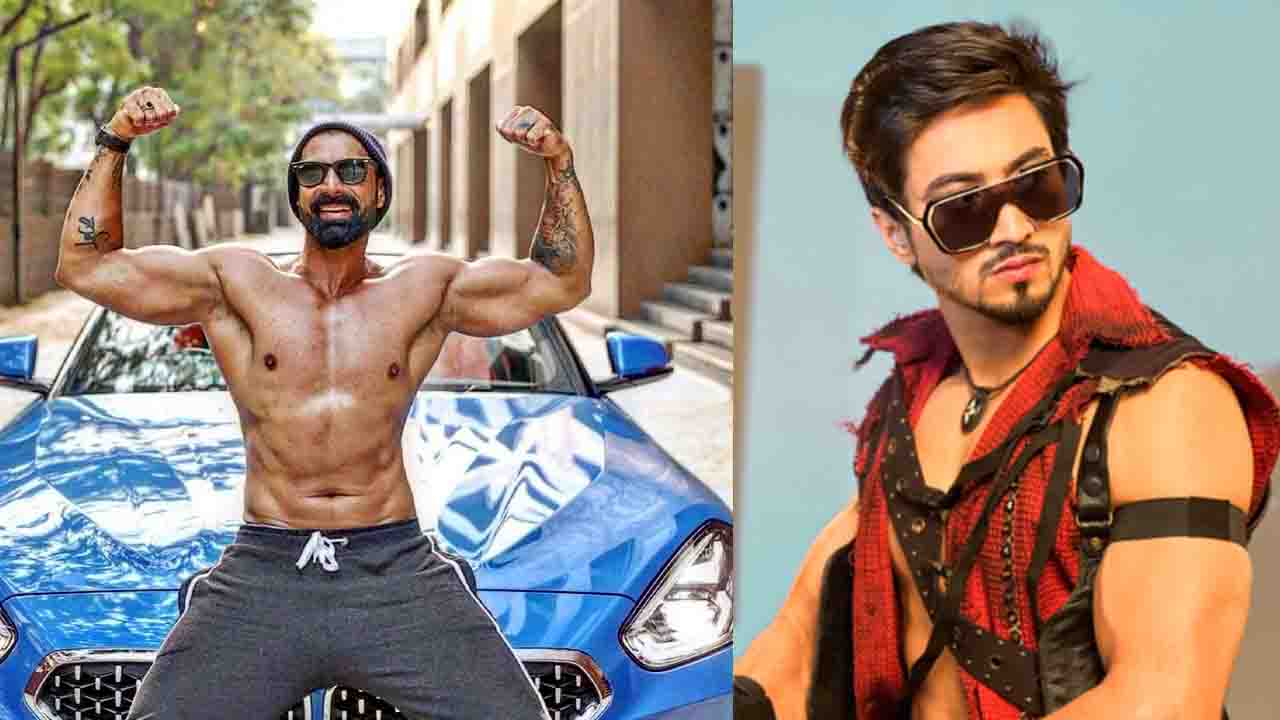 Tushar Kalia has won the title of Khatron Ke Khiladi Season 12. The two finalist were Tushar and Mr. Faisu but Tushar got the title for this season. Congratulations Tushar for winning the title of KKK12.

Khatron Ke Khiladi 12’s grand finale is all set to take place on September 25. Reportedly, it’s Tushar Kalia and Faisal Shaikh, who are the top two of the stunt-based reality show but Tushar Kalia has won the title.

The show was filmed in Cape Town, South Africa, and hosted by Rohit Shetty. Spanning over 26 episodes, this season 12 became the longest season since the inception of the series.

The show premiered from 2 July 2022, on Colors TV and digitally streams on Voot.

(With Moviespie get the latest breaking news, viral trends, and all the news related to the world of social media. Here you will get live information about every content that is going viral on social media like Twitter, Instagram, and YouTube. The post shown above is unedited content, which can be sent directly to social media. Taken from the accounts of media users. Not modified or edited by Moviespie staff. Social media posts do not represent the views and sentiments of Moviespie, We assume no responsibility or liability for any content contained in this post do not accept.)