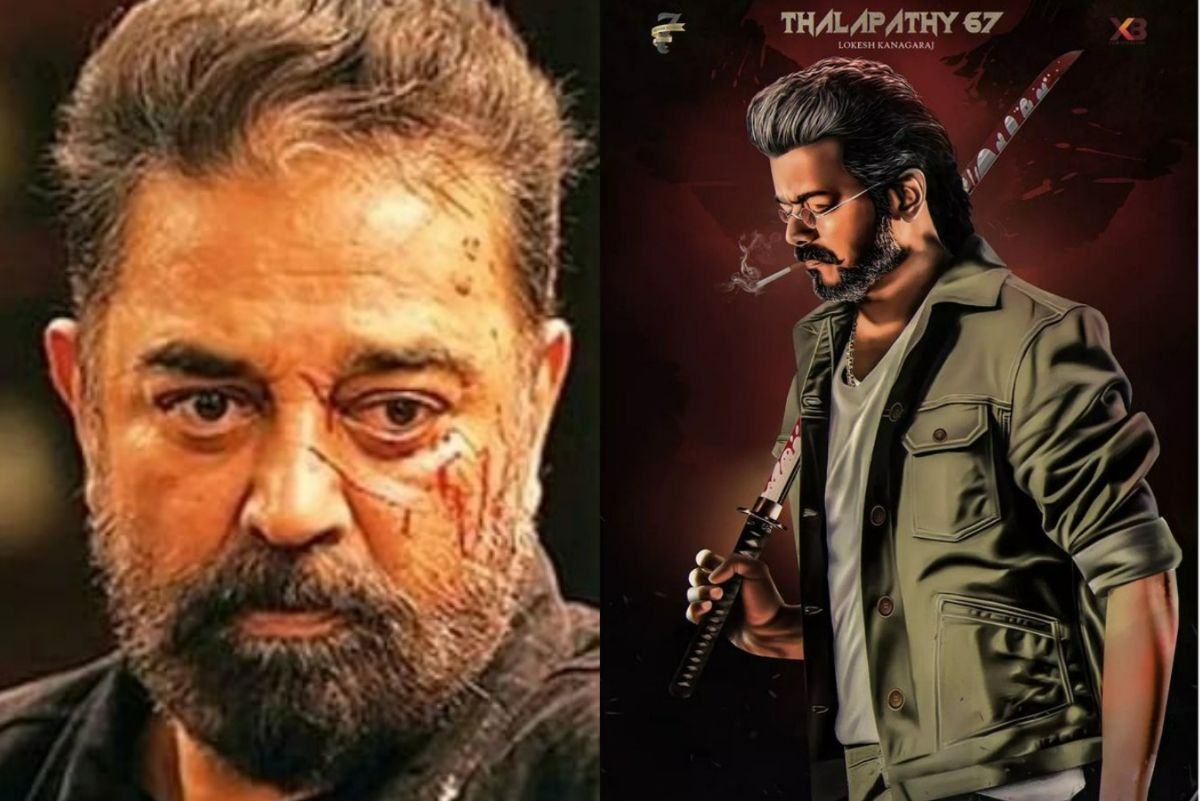 Tamil Nadu Box Office: Kamal Haasan‘s Vikram, which released on June 3, has now become the biggest film in Tamil Nadu. Finishing its 113-day run at the Tamil Nadu Box Office, the action-thriller collected Rs 435 crore worldwide. The unthinkable thing that Vikram has achieved at the ticket window is registering the highest-ever footfalls in the state.Also Read – R Balki Reacts to Reports of Brahmastra’s Box Office Success And People Saying ‘Bollywood is Finished,’ Read on

One of the biggest achievements that Vikram has made in Tamil Nadu is earning the highest-ever footfalls in the 100-year history of Tamil cinema. The film has sold over 1.5 crore tickets in the state alone, which is a record that doesn’t seem to be broken in the near future. However, many trade pundits believe that Thalapathy Vijay‘s upcoming film with Lokesh Kanagaraj can break Vikram’s record in the state. It is a difficult shot but the only film that can challenge or follow Vikram’s Box Office success is Thalapathy 67. Also Read – Vijay Thalapathy Birthday : 5 Terrific Records That Can Make Thalapathy Undisputed Box Office King

Meanwhile, the team of Vikram is already gearing up for its sequel. The film will feature Suriya in a prominent role. Watch this space for all the latest updates on Tamil Nadu Box Office!