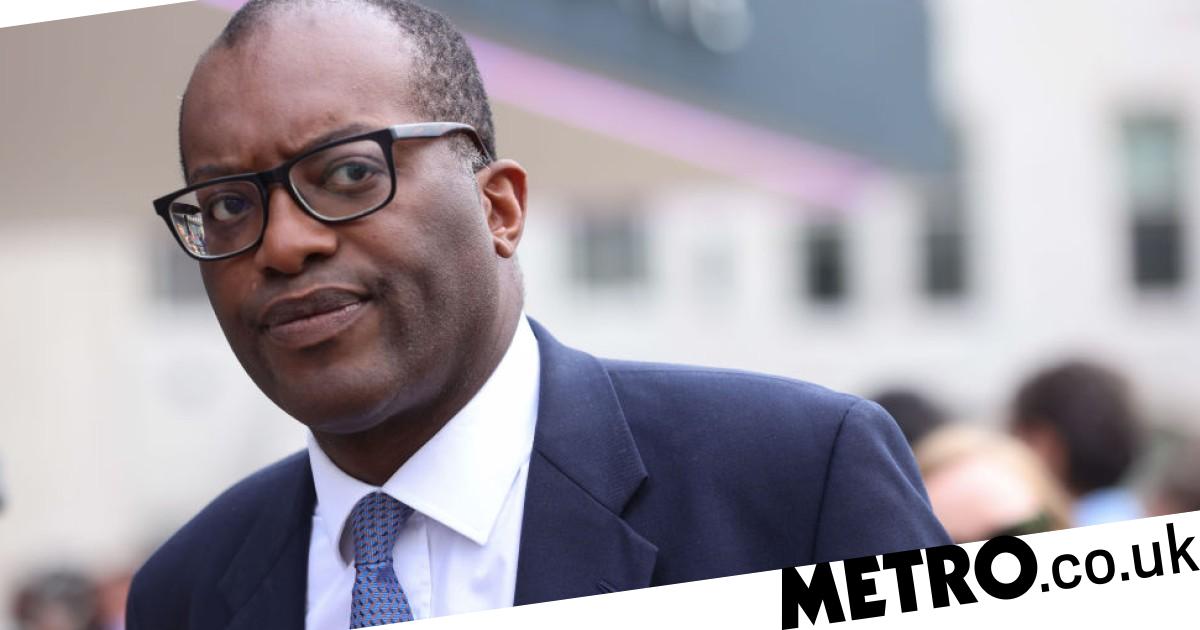 All eyes will be on new Chancellor Kwasi Kwarteng, PM Liz Truss and the House of Commons.

Amid the cost of living crisis and the UK’s looming recession, Mr Kwarteng will deliver a September 2022 ‘mini budget’ to detail the government’s spending plans.

The Chancellor has already announced that the National Insurance hike introduced by Boris Johnson’s government will be reversed from November 6.

So, when is the mini budget coming out, and what news is expected to come from it?

When is the mini budget?

The ‘mini budget’ will be revealed tomorrow (Friday, September 23) at 9.30am.

One is the Autumn Budget, typically around late October or November time, which is followed by a Spring Statement in the proceeding March, sometimes dubbed a ‘mini budget’.

This, however, is a separate mini budget in response to the current cost of living crisis.

Could stamp duty be cut once again?

Possibly. While nothing is confirmed, rumours suggest that a cut to stamp duty could be forthcoming.

Stamp duty is a tax paid those buying property (or land) in England and Northern Ireland, with people in Wales and Scotland dealing with a different kind of land tax.

Essentially, a cut to stamp duty would benefit anyone purchasing a property higher than £125,000 in value – or in the case of first time buyers more than £300,000.

Some financial experts have warned that a cut could see house prices rise, and therefore an increase in monthly mortgage costs, if the stamp duty cut creates a major surge in demand for homes to buy – when we’re in short supply already.

The last stamp duty holiday started in July 2020, during the Covid pandemic, lasting until June 2021.

What else can we expect from the mini budget?

There is speculation that a few tax cuts and other measures are on their way, though again nothing is confirmed as yet.

These could potentially include:

Possible tax cuts that could be announced tomorrow


MORE : UK already in recession with GDP falling and interest rates highest since 2008


MORE : Liz Truss lifts ban on fracking and it could resume within six months