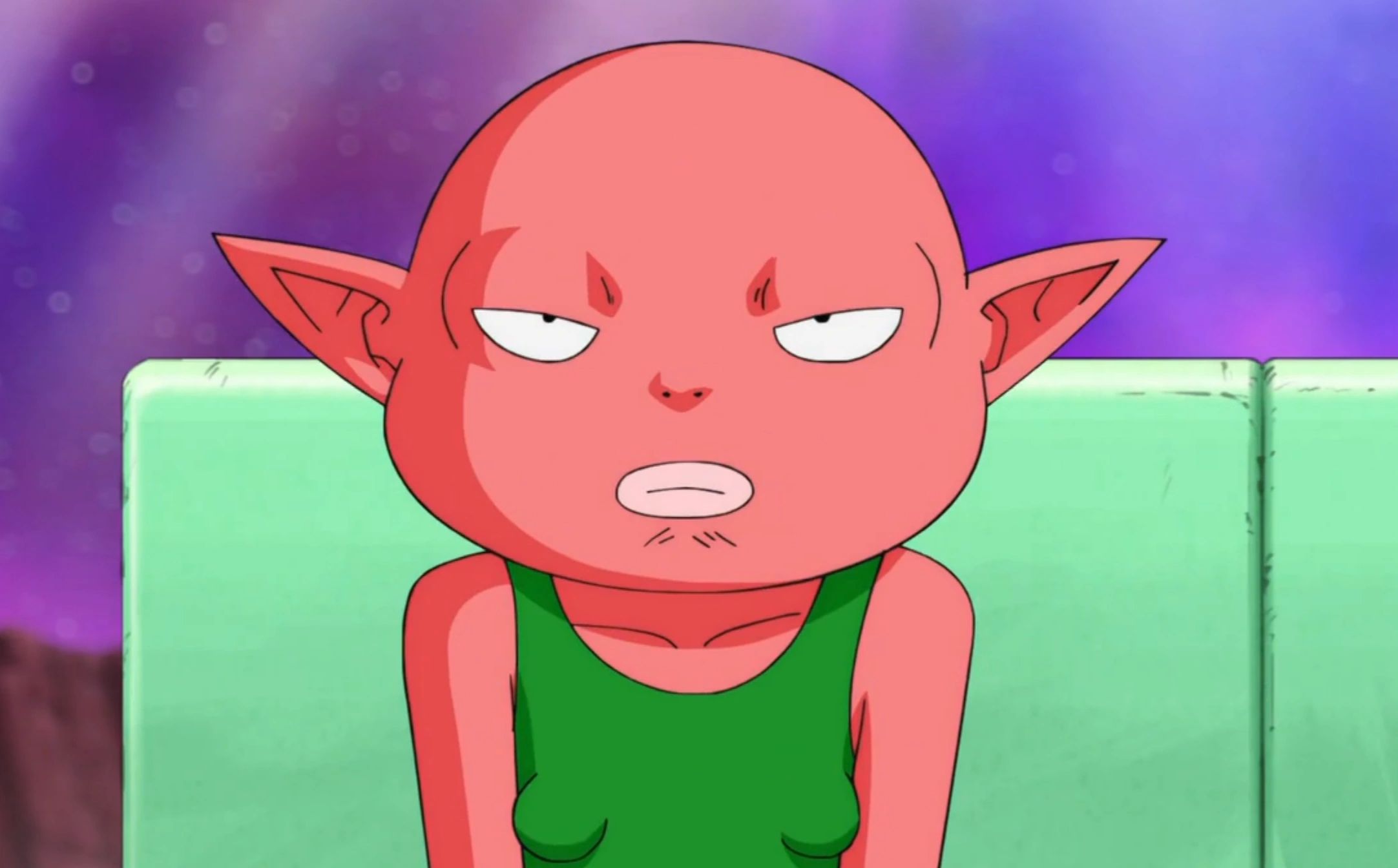 Who is Monaka? Secrets about Beerus’ chosen warrior in Dragon Ball Super

Dragon Ball Super it has been a series full of novelties from the beginning, from the existence of the multiverse to the introduction of new races. In such a vast world it is therefore possible to find creatures of extraordinary power, such as Monaka, the warrior chosen by Beerus for the Tournament between Universe 6 and Universe 7, but who is really Monaka?

First appeared in Chapter 7 of Dragon Ball Super, Monaka appears as a small alien, without a particular or evident physical prowess, but with a great interest in meditation. Despite this, he is presented by Beerus as a great fighter, capable of reaching and overcome the power of Goku Super Saiyan Blue.

For his extraordinary power he is considered a hero of the planet Wagashi. He usually behaves kindly, but if he gets angry he can put even Beerus in trouble, according to Whis revealed to Goku and Vegeta. Obviously, it comes down to a set of lies concocted by the god of destruction to encourage the protagonists to give their best during the tournament against the Seventh Universe.

Until the end, in fact, Beerus will insist on leaving Monaka as ace up the sleeve of the Sixth Universe, and when Goku voluntarily leaves the ring during the battle against the mighty Hit, the God of Destruction is seized with enormous concern. The Saiyan decided to do so just to see Monaka in action, a choice that would have cost Universe 6 dearly if Hit hadn’t understood the situation.

Stepping into the ring trembling and with tears in my eyes, the little alien throws a punch at Hit, who after giving him a stern look, lets himself fall outside the arena, thus decreeing the victory of the Sixth Universe and also becoming an accomplice of the bizarre plan elaborated by Beerus. To sum up, Monaka is a simple alien with no fighting skills but presented as an extraordinary warrior by Beerusjust to spur Goku and Vegeta out of it.