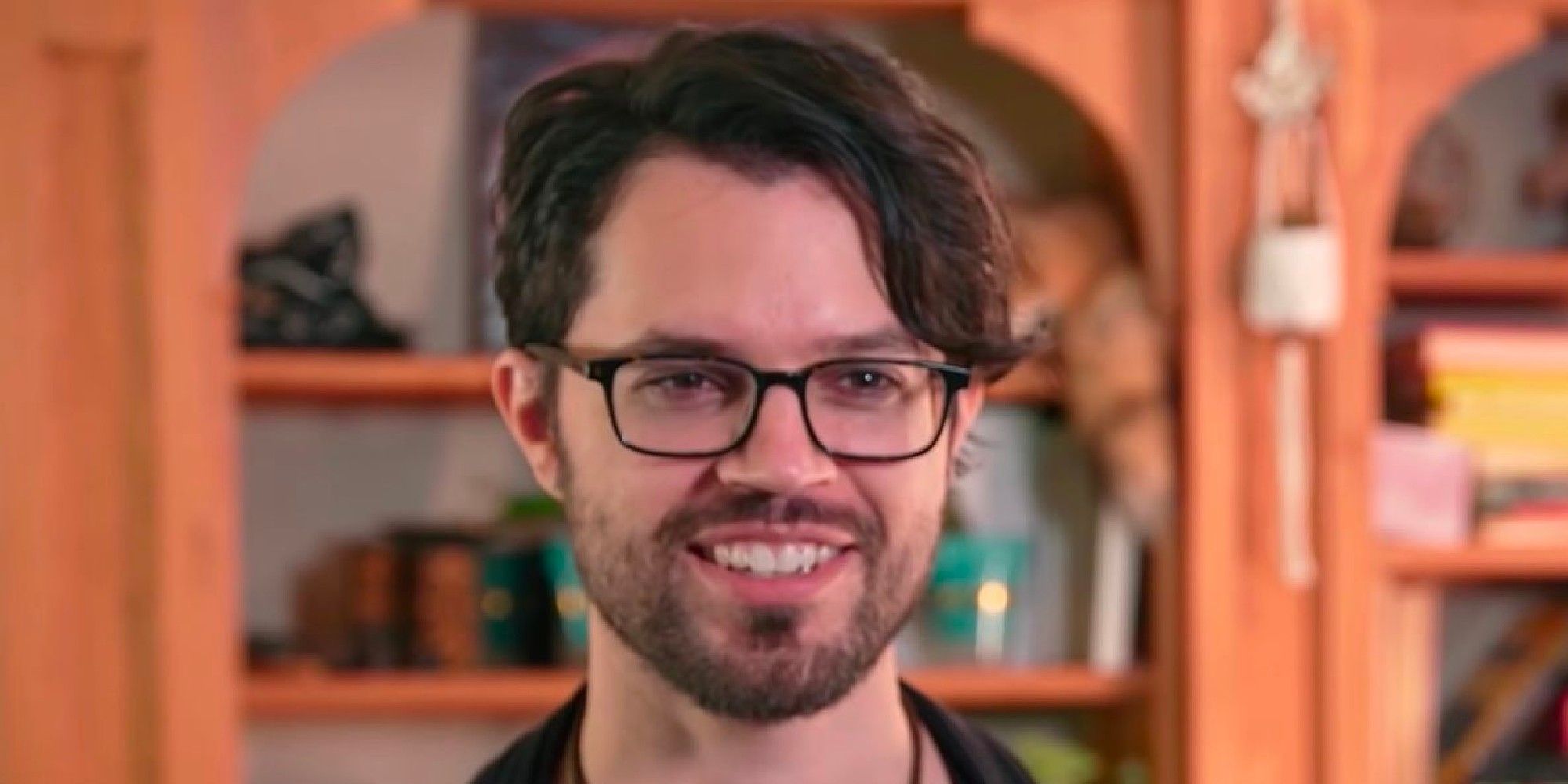 When viewers were first introduced to Sidian and Tosha Jones on Seeking Sister Wife season 3, they were excited to see a semi-normal couple on the show. Sidian and Tosha appeared to be a young and fun couple on a quest to find their perfect sister wife. Unfortunately, after two seasons on the show, the Jones’s reputation among fans has depleted due to their numerous lies and scandals, making them one of the most untrustworthy couples on Seeking Sister Wife. It was Jennie Dschaak, Sidian’s first wife, who revealed some of the couple’s biggest scandals after years of silence.

Before appearing on Seeking Sister Wife, Sidian was in a monogamous relationship with his first wife, Jennie “Lavandulou” Dschaak. The couple shares two children: Liliam and Tyrion. It was after more than a decade together, Sidian decided to turn his monogamous relationship into a polygamous one after a conversation with a friend who was polygamous. According to Sidian, Jennie was accepting of his polygamist lifestyle, and they soon welcomed Tosha, Sidian’s co-worker at the time, into their family. However, the good times didn’t last long, and while Tosha and Sidian, who’s on Seeking Sister Wife season 3, thought everything was fine, Jennie would ultimately break away from the couple a few months after Tosha moved in with them.

Related: Seeking Sister Wife: Everything to Know About Lea Newton

While Sidian and Tosha tried convincing fans that Jennie was a willing participant in their plural family, it wasn’t until after Seeking Sister Wife season 3 when fans heard Jennie’s side of the story, which is vastly different from Sidian and Tosha’s story. It was in the comment section of a Tracie Trendy Show’s YouTube video where Jennie revealed the Jones’ dark secrets, including their alleged mistreatment, threatening control, abuse, and manipulative behavior towards her and her children. One of the biggest revelations from Jennie’s post was that Sidian and Tosha lied about her willingness to be in a polygamous relationship with them. Jennie, Sidian’s first wife, details how Tosha and her ex’s relationship resulted in her mental breakdown and arrest in 2016. “My charge was the result of the mental breakdown I experienced a couple of months after Sidian randomly moved in with Tosha whom I had only met once prior,” she stated. “To clarify, I was in no way interested in polygamy, or even polyamory the 10 years Sidian and I were together. Sidian very early on demanded a more or less one-sided open relationship once I had my eldest child at the start of the relationship.”

On top of these claims, Jennie also revealed that Sidian and Tosha had moved their kids seven hours away from her, which was one of the main reasons she decided to speak out against the Seeking Sister Wife couple, who might be swingers. Jennie and Sidian are currently wrapped up in a nasty custody battle, as Sidian has full custody of their children. Jennie revealed in a GoFundMe post that she and Sidian had shared custody until the COVID-19 pandemic in 2020, when Jennie lost her job, car, and home. However, Jennie feels she is in a better place today and hopes that sharing her story will inspire others going through something similar. “My custody situation aside, I hope my story helps someone else who may be or have been in similar circumstances,” Jennie stated in a social media post.

While it’s hard to know where the actual truth lies within all of these stories, fans are interested to see where Sidian and Tosha go from here. After the end of Seeking Sister Wife season 4, the couple became mostly quiet online, aside from the few Instagram posts with their children and new sister wife, Arielle Jazmine Roque. There is no word on if they will return for the next season; however, if they do return, it’ll be hard not to acknowledge Jennie’s claims.