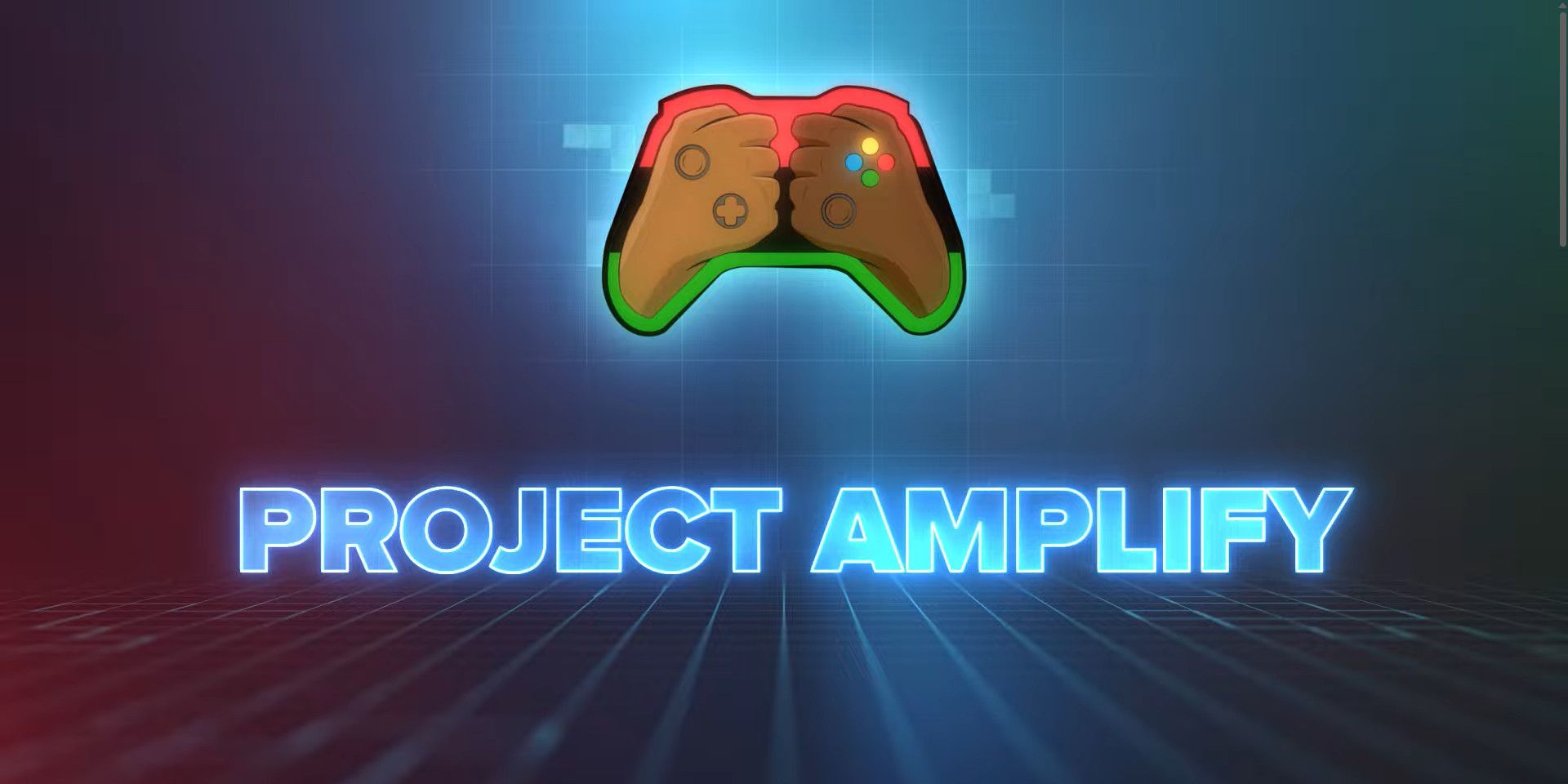 Xbox launches new Project Amplify with a teaser video, showcasing the company’s effort to foster and grow black talent in the gaming industry.

Xbox recently launched Project Amplify in an industry-wide effort to attract black youth to STEM careers within the gaming industry, with the initiative arriving at the same time as the national week for Historically Black Colleges & Universities (HBCU). The issue of race in video games has been an ongoing point of discussion for the industry, with companies like EA being criticized in the past for refusing to cast a black protagonist in Star Wars Jedi: Fallen Order.

Project Amplify comes after a recent survey conducted by HBCU Connect found that interest in the gaming industry among black college students was significantly higher when compared to the number of black people currently employed in the industry. Video game fans have recently seen an increase in black representation in games, particularly in titles like Insomniac’s Spider-Man: Miles Morales, but the industry itself still has a long way to go.

Xbox’s news site released the teaser trailer for Project Amplify, which can also be found on the ID@Xbox YouTube channel. Project Amplify is a video series featuring fourteen employees of the company describing their pasts, aspirations, and roles in the gaming industry. It provides a way for those in the industry to tell their own stories in the hopes of passing on their knowledge. The education and knowledge of these roles being communicated to young black professionals getting started in video games is the ultimate ambition of the project.

To start Project Amplify, Xbox has decided to partner with the event Revolt Summit x AT&T on September 24 & 25, where the company will be hosting industry panels and providing networking opportunities in order to reach a wider and younger audience. The event itself promises to host a wide breadth of professionals and figures within Hip Hop culture, seeking to provide opportunities for the audience to develop skills needed to breach into several industries and occupations. Getting this support from Microsoft, sometimes called the Disney of video games, will hopefully be a boon for the event, and help it reach its target audience more effectively.

The gaming industry has continued to grow in modern time, and it remains an attractive destination for young professionals. However, the problem of racial disparity in higher education remains, and this is true of the video game industry as well. Such issues are the focus of Xbox‘s project, and those without degrees or specific knowledge are encouraged to give Project Amplify a look and learn more about this burgeoning business.